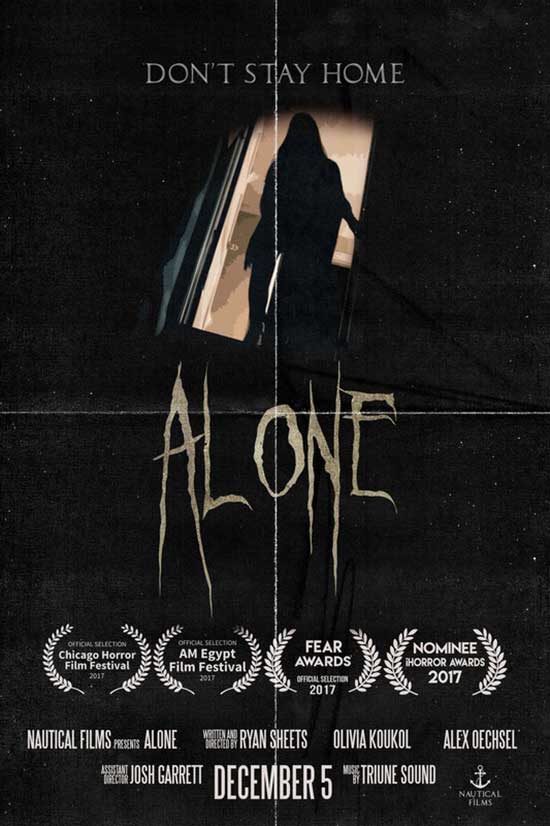 Nothing bad can happen if you stay home alone… right? Nominated for “Best Short Film” in the 2017 iHorror Awards, Fear Awards and “Best Horror Short” in 2017 AM Egypt Film Festival.

Ah, college life. The parties, the dating scene, all that binge drinking and carrying on…

well, not for our hero, played by Olivia Koukol. As her roomate leaves for what promises to be an epic party, she decides to stay in and do the responsible thing. You know, study and stuff (read: surf facebook). 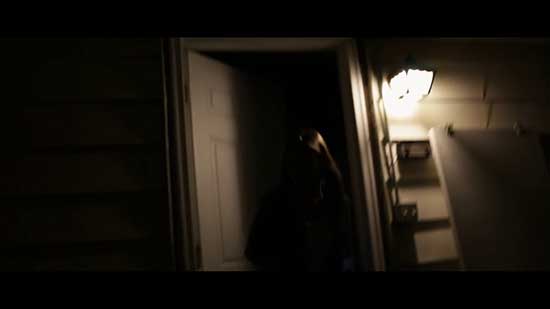 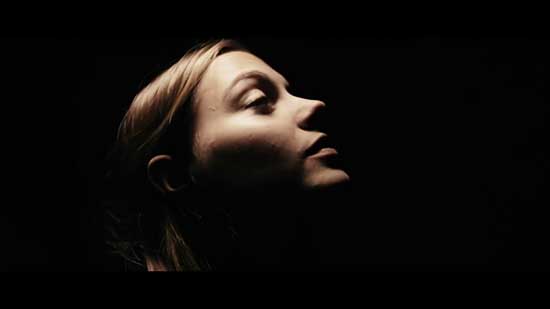 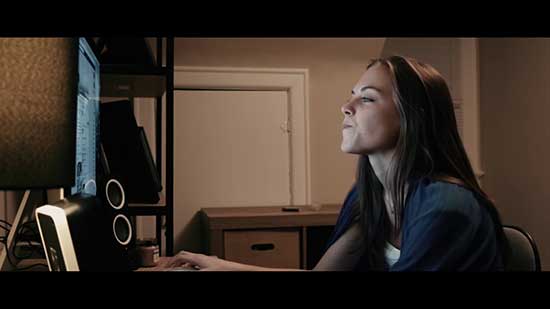 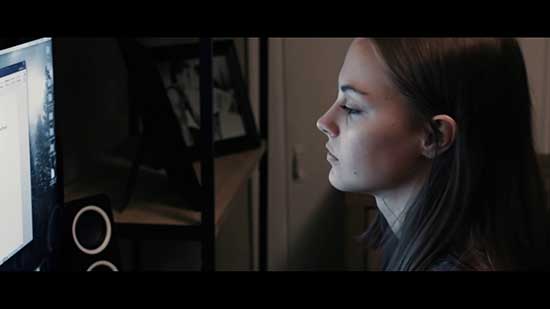 But alas..sometimes doing the right thing doesn’t always pay off, as our hero is about to find out.

Again, this is another one of those really short short films, and I can’t go into a lot of detail without spoiling the story. It’s quick and to the point, like a short film should be. This apparently is the most successful short film to date  from the production company Nautical Films, and has been chosen as an official selection in several film festivals.

An interesting note is that this film is the launching point for a new project from Nautical Films called ALONE ANTHOLOGY,  a series of horror short films all centering around the idea of being alone with multiple directors and writers contributing to the series. So yea, I’d stay tuned for that. Sounds like fun.