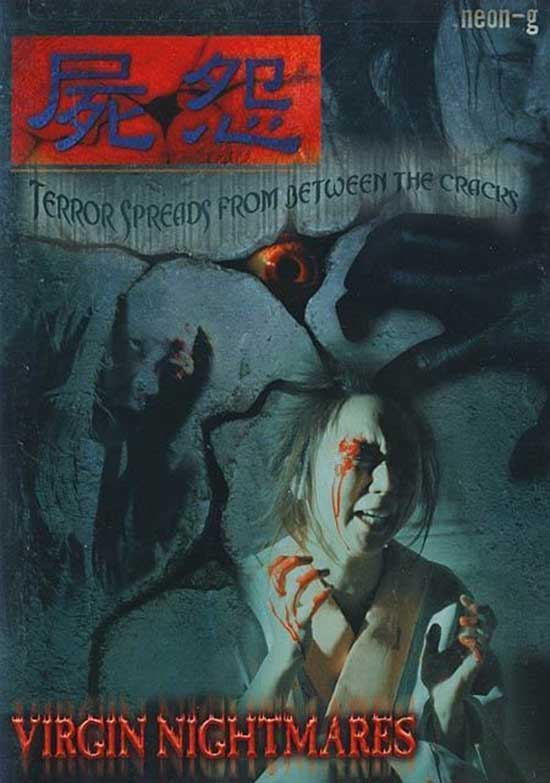 Never have I ever been as disappointed with a film as I was with Ninja Vixens: Virgin Nightmares. With a title so promising I was fully expecting some sort of mixture between Russ Myer films and 1970’s supernatural exploitation like Virgin Witch (1971), with some sword wielding lady ninjas thrown in the mix. I ended up getting none of those things. Not even the ninjas!

So, what is Ninja Vixens, you might ask. The truth is, I have very little info on that subject.  Try as I may, I have not been able to find very much information about this film series. I know it’s a series of erotically charged exploitation films about, as the series title would suggest, Ninja Vixens. Who are the Ninja Vixens? 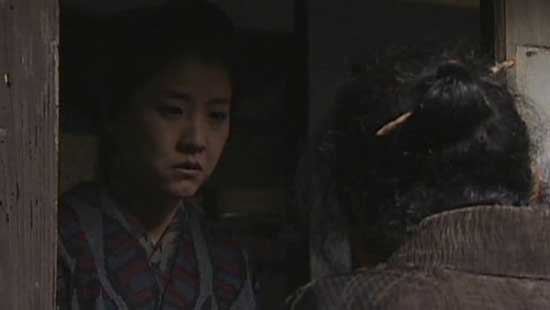 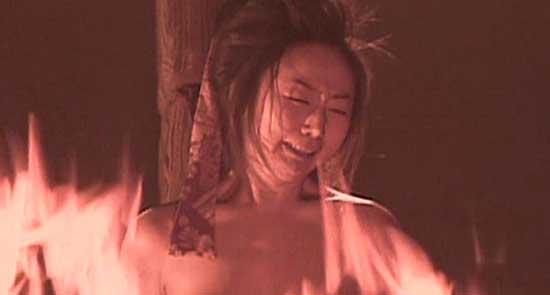 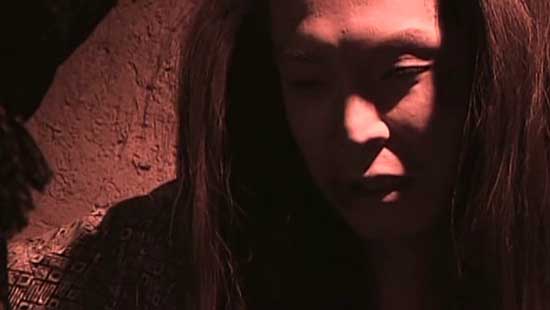 Are the films linked to each other or are they stand alone films? How many films are there in the series? I have done my best in trying to find the answer to those and many other questions related to this series, but to no avail.  By the looks of it, the Vixens go around kicking ass and fighting crime and corruption wearing some very skimpy outfits and getting in all kinds of erotic entanglements. To an old exploitation fan like myself, that sounded like a pretty promising premise. Like it could potentially have all the right elements for some excellent exploitation action. However, I was left bitterly disappointed.

It seems that Virgin Nightmares is not a typical example of this series. Nothing of the sort. In fact, I am seriously doubting whether it is even a real part of the whole Ninja Vixens franchise or just some random film riding on its name. According to the very vague information I managed to find online, Virgin Nightmares is supposedly the 10th installment of the series, but the distinct lack of the actual Vixens makes me doubt that very much. 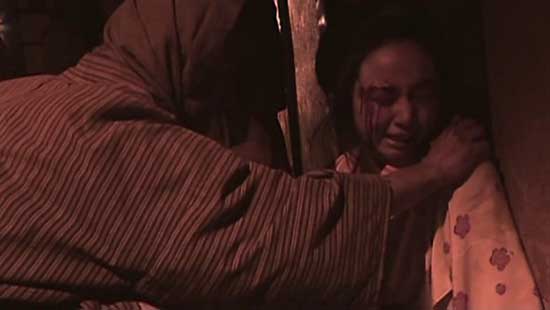 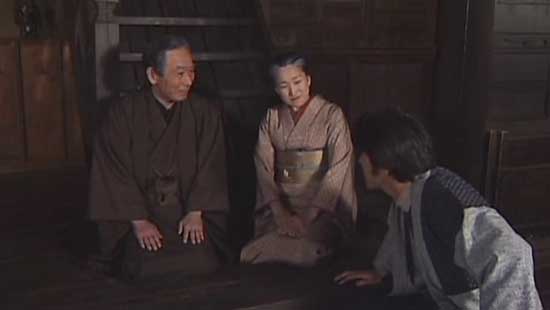 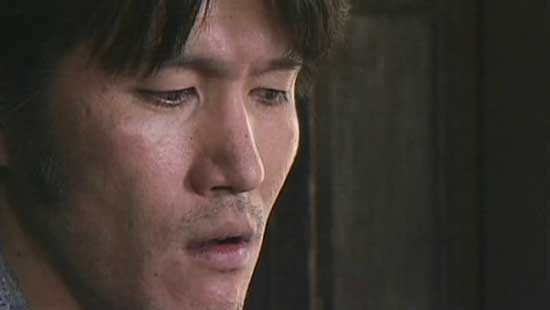 Set in the Meiji era Japan, the whole story revolves around a haunted house and the new family that moves in it. Some forty years earlier a local man was caught in the house with his married lover and as punishment tortured and killed on the spot. However, just before his death he sets a curse on the men that killed him as well as his deceitful lady love.

Ever since his ghost has been haunting the house, making its owners crazy and compelling them to kill their families. Pretty basic ghost horror stuff, but where do the ninjas fit in? Well, they don’t. I honestly waited and waited throughout the film for some kind of ninja action to manifest itself, but it never happened. Instead what you get is a half-baked ghost film along the lines of The Grudge or The Shining (although it seems insulting to those classics to be comparing this unholy mess to them), with absolutely horrendous acting and even worse special effects.  The only thing I can see Virgin Nightmares having in common with Ninja Vixens is its slightly erotic undertones. Other than that, I do not see the connection. 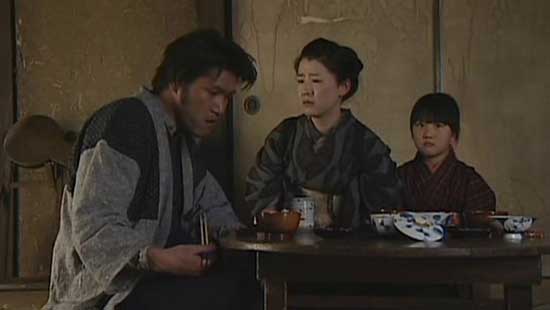 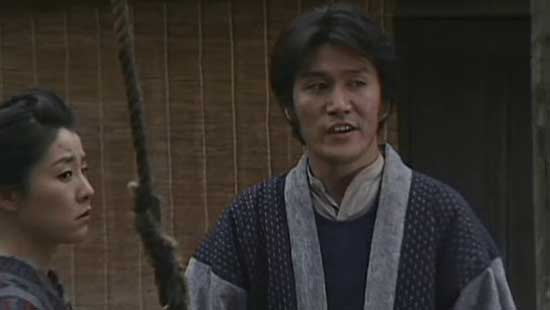 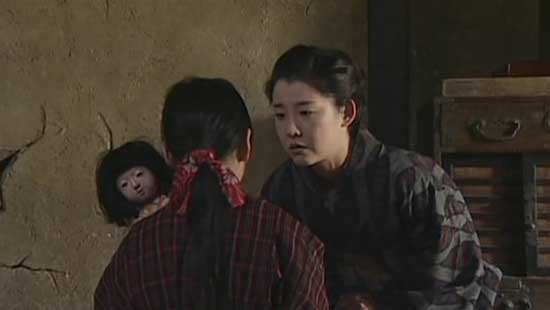 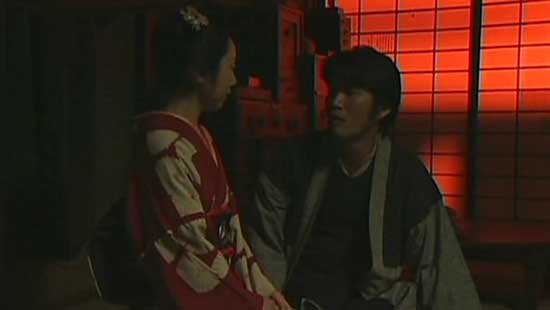 I can’t really think anything positive to say about this film. It’s not enough of an exploitation film to be fun to watch and definitely not scary enough to be enjoyed as a horror story. Even the dreadful acting is not enough to keep you entertained and the few action/gore scenes are so badly done that they offer no amusement either. Only thing that did bring a slight smile to my face was a fight scene in the very beginning of the film where the same punching foley was used over and over again, giving the whole scene unintentionally comical feeling. That one slightly amusing little detail to side, I cannot think of any reason why anyone should watch this film. It has no redeeming features other than its relatively short running time, and that alone is not enough of a reason to watch anything.