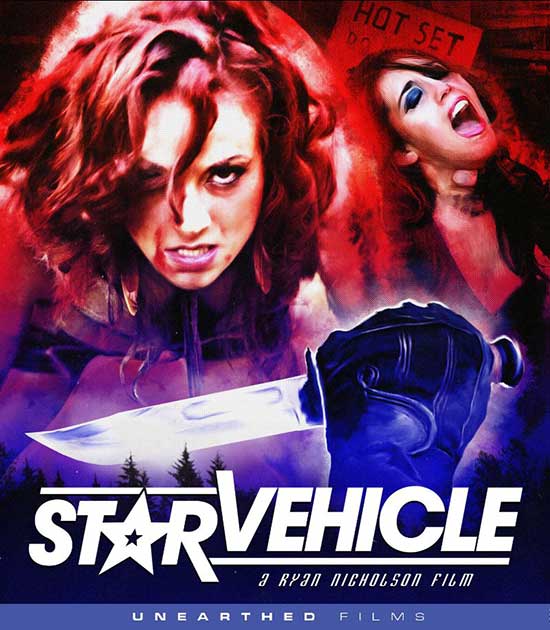 “Star Vehicle” follows the downward spiral of movie driver Donald Cardini, a self-professed movie buff with a penchant for explosive violence when provoked. Driving the stars of low-budget movies, along with their fragile egos, to and from locations in the middle of nowhere, pushes Don’s buttons in all of the wrong directions. When Luke, the young and self-absorbed writer/director challenges Don’s authority, murder and mayhem ensues. The movie’s Scream Queen’ starlet, Riversa Red, to her dismay finds herself the target of Don’s obsession. With his encyclopedic knowledge of her “body” and body of work, Don worms his way onto Riversa’s good side, no easy task. Not knowing whether to fear or friend Don, Riversa finds herself at the center of a cyclone with Luke and Don both vying for her attention. A mysterious Hotel Bellboy and an unknown “watcher in the woods” lend themselves to the growing suspense as the cast and crew hold-up at Forest Grove Lodge. After a couple of grueling days into the movie shoot, Don goes berserk, getting himself kicked off of the show. But letting go of Don doesn’t come without a price. When he shows up the next day, 9 mm handgun in tow, the cast and crew are forced to act in Don’s own home movie. Those who make a stand are dealt a deadly hand and those that await their fate wish they never stepped into the “Star Vehicle”. Once the wheels of horror start rolling, there’s no turning back.

If you a fan of Director Ryan Nicholson’s work as I am, you might recall his previous 2 films “Hanger” and “Gutterballs“. Both obscure and twisted in their own ways. So I was excited to hear when a new film of his was out on the streets. “Star Vehicle” actually refers to the job of driving talent around on a movie set hired by the producers to make sure everyone gets to where they are supposed to be on time. Our main start and highlight for that matter is actor Dan Ellis who plays the role of driver Don Cardini.

Dan is also the main actor from the film “Hanger” who is almost unrecognizable to his non prosthetic version. In any case, one things for sure, the man has got style and a way of presence to his performances. In fact up to now I thought his character from “Hanger” was acted, but it’s clear that Dan has just got his own certain recognizable style that sticks out among the crowd. Dan as Don Cardini brings a horror meets comedic approach to his role that is full of sarcasms, one liners and a certain little engine that could full of piss and vinegar style to the film. In fact his quick tempter and jump into the-violence-without-thinking process is really what makes this film.
But getting back to the story, a new production is in town. 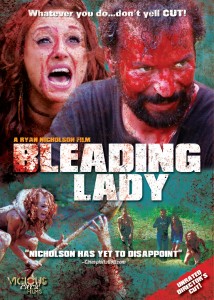 One that is making a cheesy b-grade horror film starring the pseudo played role of scream queen “Reversa Red”. Actor Sindy Faraguna is actually a newcomer with this being her 2nd outing but in the film she has a classic laundry list of film appearances in the horror industry that seems to have attracted quite a following of fan boys over the years.

Don, the driver has a special interest in her who also is able to spout off her biography in a textbook fashion without blinking an eye. The film is being directed by Luke, a smart nosed, way too ambitious for his own talent hothead who seems to think he is making a masterpiece. The underlying joke throughout the production is that the film is really as scripted and directed as bad as it gets. Don gets that and doesn’t miss a beat to insult his lack of talent and ego. Don in fact pretty much offends as many as he can while jumping down there throats at a moments notice. Though Reveresa Red is given special treatment and he decides to take on an additional role of personal body guard for the actress. Nick Windebank plays Lodge boy, who despite his efforts on trying to win over Don falls on deaf ears. 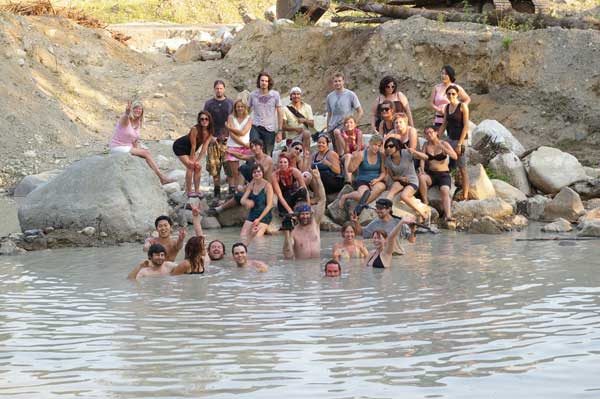 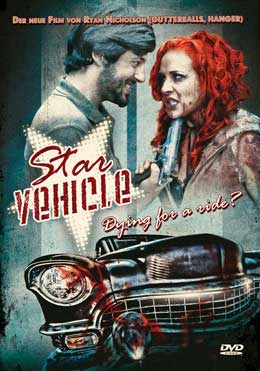 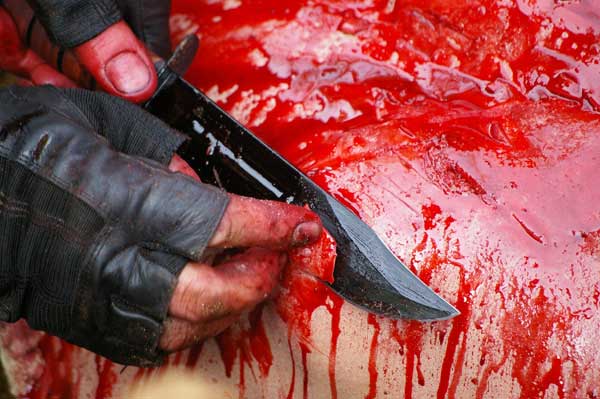 Well the film rounds out into a different take than I expected from the Plotdigger films. This round is bent moreso on playing it a bit more straight without the extremes, the gore and the controversial stuff. There’s a twist ending and a sort of paradoxal outcome that shows that the team wants to reach a larger audience who want to see a story come full circle. With that being said…will this one satisfy dual Nicholson fans? I think it will be a give and take on old fans wanting more and new fans happy with less. 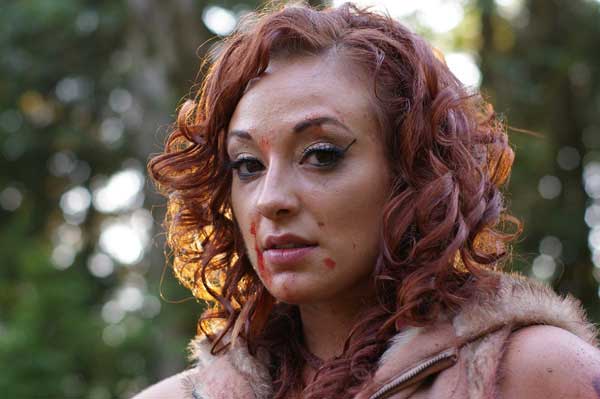 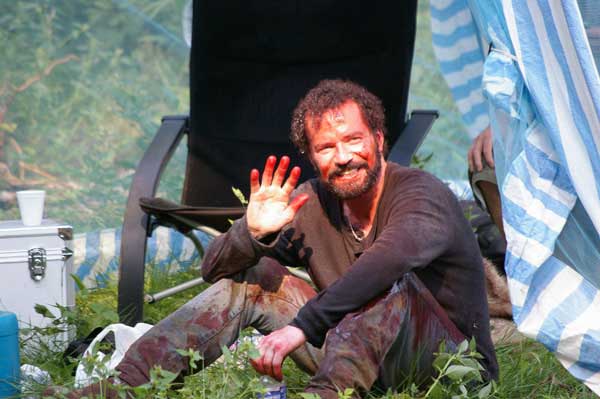 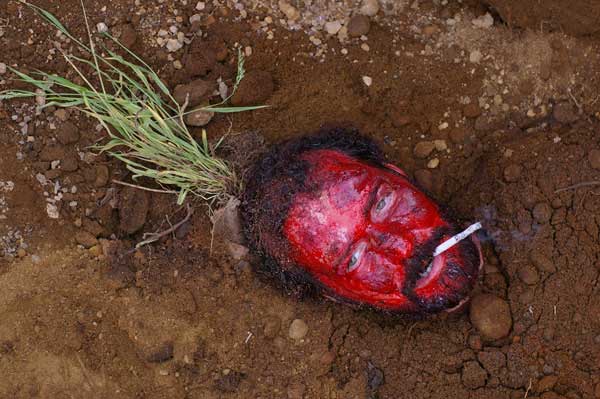 I will say that because this makes 3 for 3 in my book on Nicholson’s work, I’m more tempted to track down some of his previous work “Torched” and “Murder Pack”. I do enjoy aspects of “Live Feed”, his other previous film, but I will agree that its over the heads and stomachs of many horror viewers who don’t like things THAT extreme. Star Vehicle delivers the goods in both a independent horror release and a sort of dark comedic appeal. I enjoyed it and hope you will too.