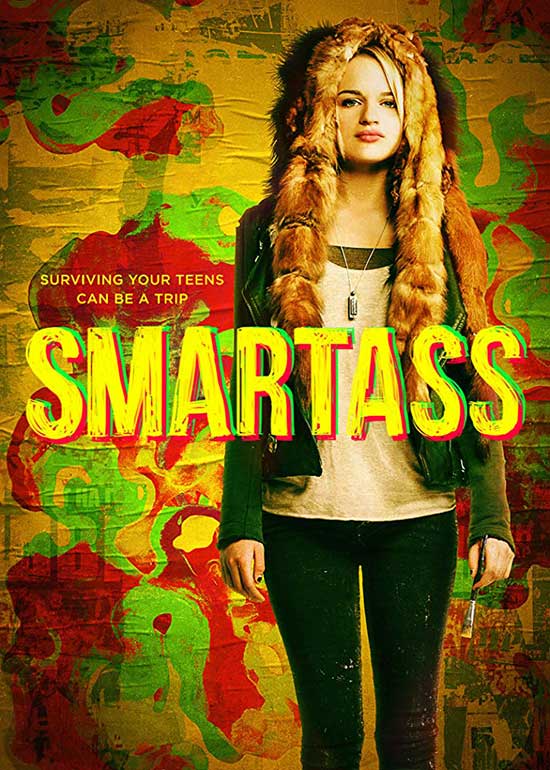 A fifteen-year-old runaway gets stuck in Los Angeles and skirts rape, racial violence, and drug-related crime on her way to San Diego.

Smartass (2016) is Writer/Director Jena (Frat Star 2017, co-director) Serbu’s first solo directorial debut. Purportedly the true story of a night she endured in Southern California, the film occasionally follows fifteen-year-old runaway Freddie (Joey King, Slender Man 2018, The Conjuring 2013) as she is arrested for possession of illegal substances, then proceeds to blunder her way through dangerous circumstances on a path to San Diego (a 2-6 hour straight shot, depending on traffic). While boasting a plethora of capable actors and solid technical direction, the momentum-less plot and dry, paper-doll characters in a second-rate Scorsese-ian gritty landscape crush any enjoyment to be had.

King does a fine job playing a young privileged white girl, but her self-described title of “smartass” isn’t panned out by her mild and generally go-with-the-flow attitude. Her dialogue is overly wordy, and King more than once has trouble making it not feel forced. This is confused by a script that accuses her character at one point of not knowing the word “impetuous,” which simply has to be in her vocabulary. Surrounding Freddie are bucket-loads of superfluous characters, but none have any purposeful interaction with the plot. 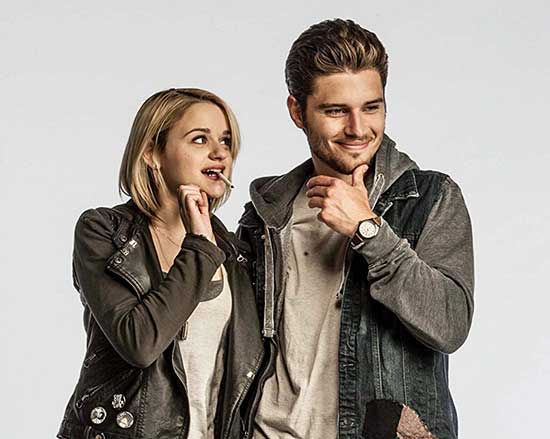 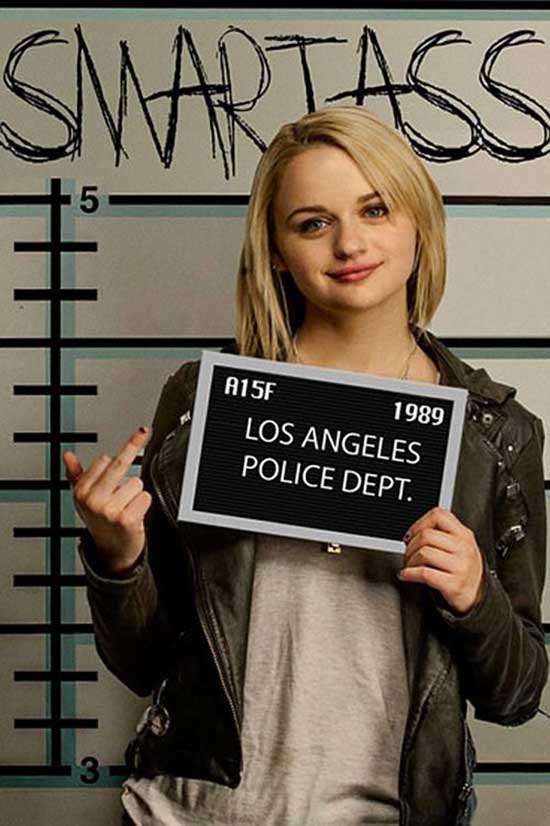 Between her drug dealing Scooby-Doo-ish friends, to the flat latinx and black gang members, there is nothing for the audience to grab onto in their hopeless search for engaging content. The inclusion of a race-war between atinx and black people seems radically out of place in a story centered around a white girl, and there is no detail in the conflict (there are not specific gangs or groups mentioned, it’s just “every black person against every latinx person.”) Likewise, the scenes where racist hooker ChuChu (Nicole LaLiberte, The Labyrinth 2017, Twin Peaks series 2017) mouths off slurs feels as though Serbu went through a confederate dictionary, using terms even White Supremacists have given up in all but the darkest recesses of the south. It feels forced, in other words, and there is no stance taken towards the included racism in the film one way or the other. It doesn’t add depth, nor is it portrayed in a deep way.

Likewise, the unreal aspects are many, such as an abusive pusher walking off a fork-stab to the inner thigh, and a ninety-pound girl’s first smoke of crack having literally no effect on her. Scenes are often repetitive as well, such as whining drug-dealer Donny (Luke Pasqualino, Snowpiercer 2013, The Apparition 2012) coming and going from their supplier’s house again and again, and Freddie’s consistent sleeping in the passenger seats of strangers’ cars. It’s enough that you could cut the film up, through the bits into a blender, and reassemble them in a completely different order with little to no change in effect.
Ultimately, it isn’t technical or cast and crew problems that drown Smartass, but the script’s pile of missteps. 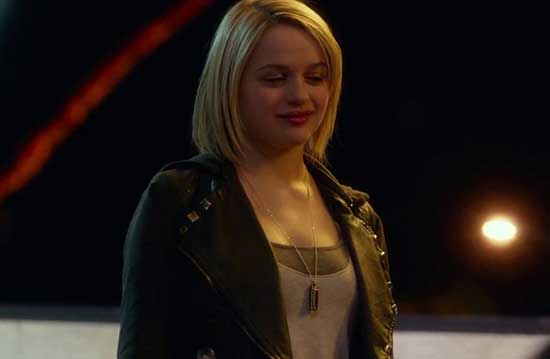 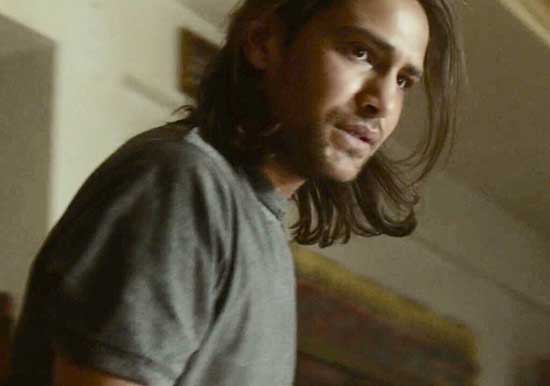 Freddie’s path along adolescence seems to leave her unchanged, with change being almost impossible with the scant amount of character development she and everyone else receives. “To druggy” is not a character motivation, nor is “to gang” or “to rapist.” With armfuls of characters, none get enough depth to make anyone care one way of the other for what happens to them. They occasionally reappear on screen after stretches of disappearance, and the audience response is “oh, I guess they’re still part of the movie.”

There’s no humor in Smartass, though there are signs that it was attempted, such as a stoner returning from some type of trip wrapped in police tape. These sight gags fall flat because they serve no identifiable purpose. Terry Zwigoff and Daniel Clowes’ brilliantly understated coming-of-age tale Ghost World survives its run-time because of its portrayal of emotional growth running up against a near-magical suburban backdrop, but Smartass trades bizarre-ness for attempts at edgy racial violence and statutory rape. These things are absolutely a part of the fabric of our society, and more than deserving of screen time in the right films; however, Smartass takes these important topics and simply holds them in front of the camera, shaking them and saying “add value!” Unfortunately for the viewers, it doesn’t, and what we’re left with is a lost ninety-minutes.