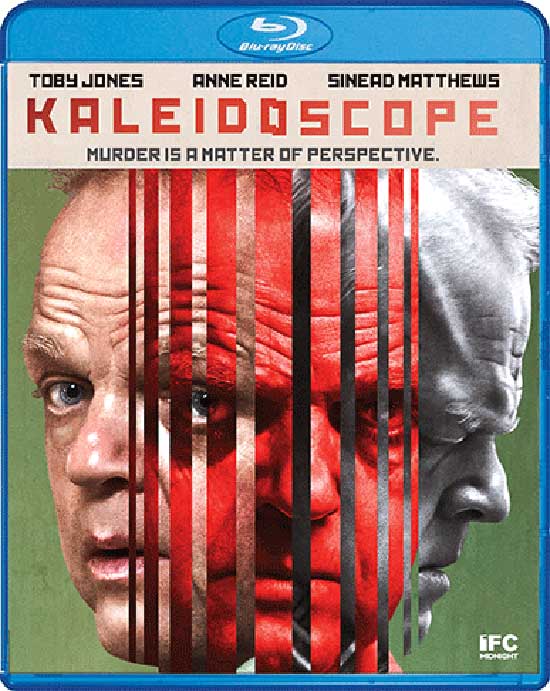 Toby Jones is an actor who manages to heighten any material he’s in, from recent work in Atomic Blonde to lighter affair such as Dad’s Army. Indeed, he is by far one of the few highlights of the miserable thriller, The Snowman. He is an actor who rarely gets top billing, so when the opportunity arises, you would be foolhardy to miss out on him leading the pack. For evidence, look to Capote or Berberian Sound Studio. You can also add to this short list: Kaleidoscope, the feature length directorial debut from his own brother, Rupert Jones.

Toby Jones plays Carl, who we first meet the morning after the night before. Waking up in his rundown apartment in London, Carl appears hungover, unable to fully understand what he’s been up to. There’s lipstick on a glass, cigarette ash in a saucer, a broken chair on the landing and a bruised and bloody corpse in his bathroom. 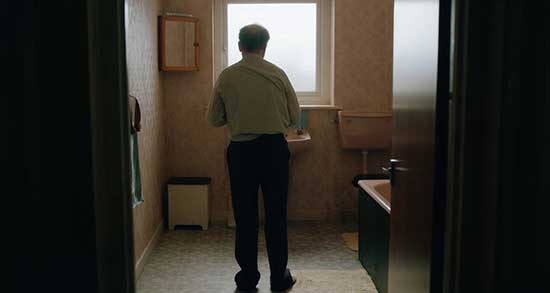 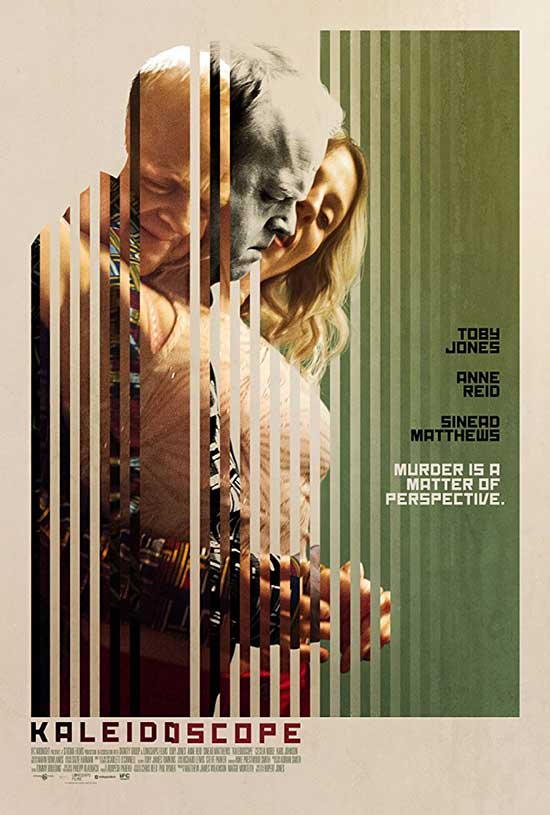 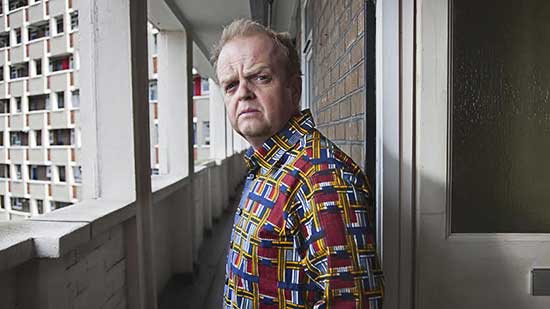 Turning back the clock, Rupert Jones, who also wrote the screenplay, takes us back to before all this happened and then going on to showing us the fallout. Carl is a loner, his only real confident is the neighbor he runs errands for when he’s shopping. Recently out of prison and a teetotaler, he’s trying to move on with his life. First by trying to start his own gardening business and second, by trying to find love online. He meets Abby (Sinead Matthews), a gobby party girl who the audience will recognize at the soon-to-be corpse in Carl’s bathroom. Bringing her back to his apartment, murder seems to be far off the agenda as the would-be lovers drink, smoke and dance in the living room. With Abby’s brashness being the perfect antidote to Carl’s crippling shyness, it makes it all the more tragic knowing that something terrible is going to happen.

And when it does, Kaleidoscope becomes a brooding psychological thriller where our protagonist is so pathetic, you’re almost tricked into cheering him on as he considers cutting up Abby’s body so it’ll fit into a wheelie bin. Whilst the film could just simply evolve into a one man show in which we see the paranoid Carl try to cover his track, it throws a matriarchal spanner into the works in the shape of Carl’s domineering mother, Aileen (Anne Reid). Appearing unannounced at Carl’s home, she passive aggressively berates her son, unware of the terrible things he is capable of. 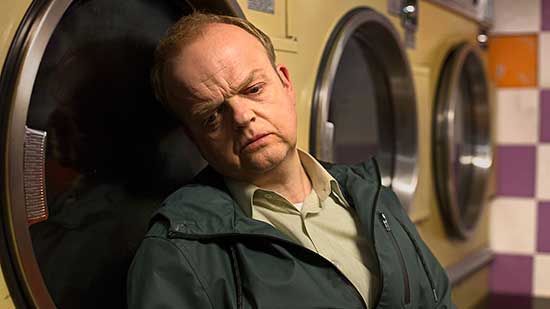 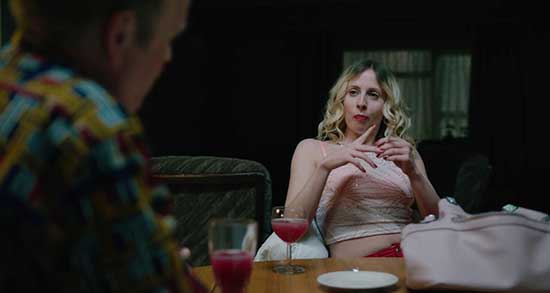 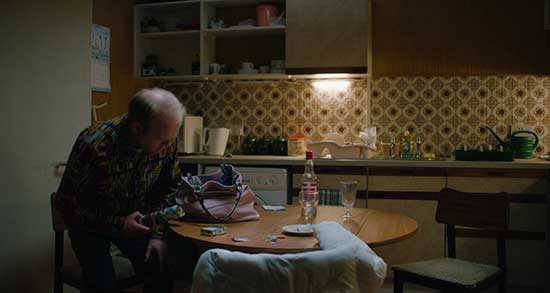 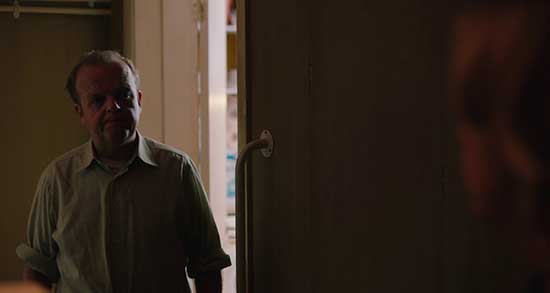 The scenes Reid and Jones share are by far some of the best and this twisted relationship between mother and son is picked apart through snide comments and dismissive asides. Reid plays Aileen as a cheerful mother, who plays up an angle of being plagued by her son’s attitude towards her. Jones, for his part, turns Carl from a befuddled sad sack into a snarling incel, who thinks nothing of locking his mother out in the cold. Coupled with his murderous act, the audience is left to decide if perhaps Aileen is next in line for Carl’s murderous intent. 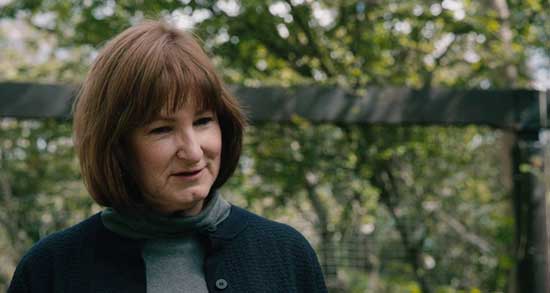 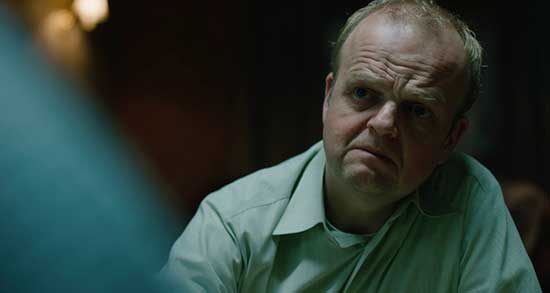 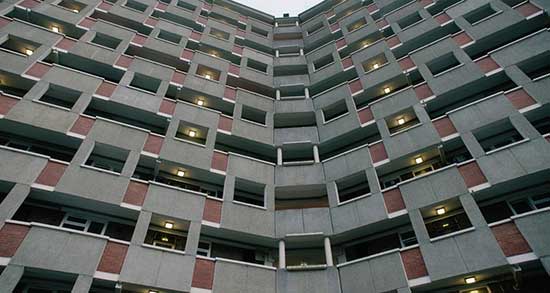 Kaleidoscope, like the titular toy, takes all these disparate threads to create one overall story of abuse, paranoia and childhood loss. It plays with the idea of memory and the way we sometimes piece them together in a way that convinces us we’re the hero in our own tale. All of which snowballs into a final act likely to divide audiences. It’s not a bad ending per se, but it is a frustrating one which lets down everything Rupert Jones appeared to be building towards. That said though, his tale lingers long after the credits have finished and it’s hard to shake the harsh reality of the film which is buried under its more fanciful storytelling techniques.

Is Kaleidoscope a horror? A thriller? A kitchen sink drama? The answer to all those questions is yes. It’s a fractured portrait of family life that wraps it warm hands around your throat and refuses to let go.

Kaleidoscope is now available on bluray per Shout Factory