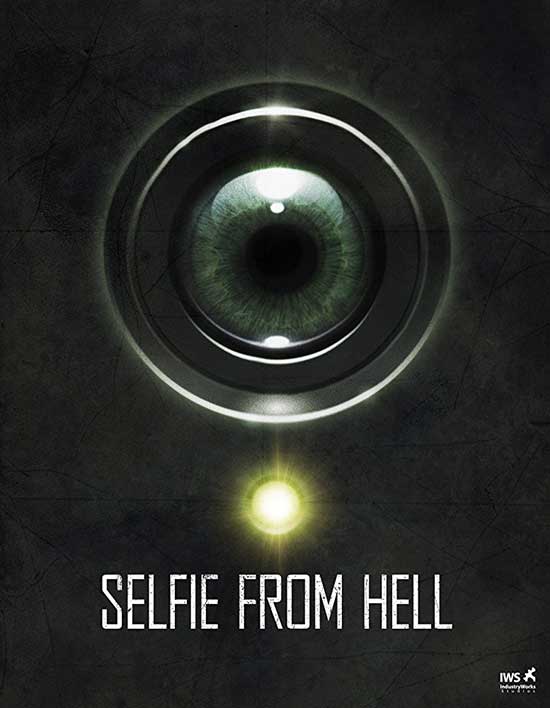 After her cousin comes to visit and falls ill, a woman starts to receive strange cell phone messages.

More short films, kiddies! Today we have SELFIE FROM HELL, written and directed by Erdal Ceylan. This short has two awards for best horror short, one from the Fright Meter Awards and one from the iHorror Awards

An unnamed woman (played by Meelah Adams) is snapping selfies to send her to her boyfriend. A little cleavage, a few pouts, total duckface, the usual fare. But then she notices something strange – there appears to be a shadowy figure in her house, standing not far behind her. With each selfie, the shadow gets closer.

I do love the use of modern technology as the source of the scare. Yes, its a story we’ve seen before but it’s still fun to me. 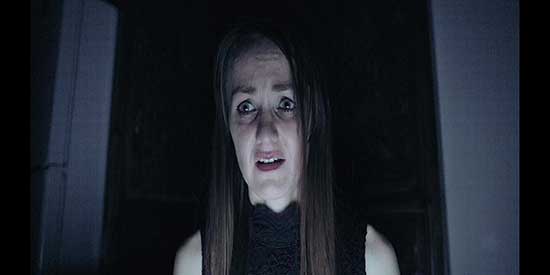 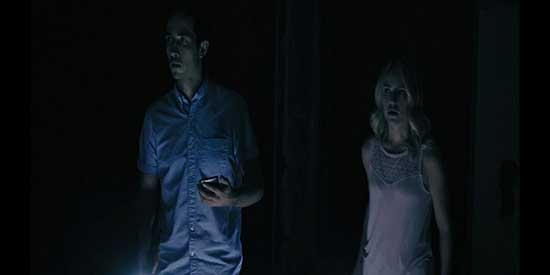 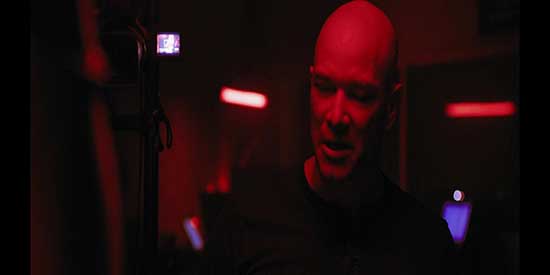 So a few interesting things i discovered about this short. First, this short was planned as part of promotions for a novel being written by the director, a book called F**K YOU ZOMBIE. I don’t know if that book ever came out. I did go to the recommended website and it indicated that publication for the book is “on hold”.

Another interesting thing is that the film is part of Ms. Adams’ bachelor’s thesis on media production, specifically a study on the effects of viral videos.

Which brings me to yet another interesting thing, which is that this video did go viral, clocking in more than 15 million views in four months.

Lastly, a few years after this was made,  the premise of the film was later expanded and the writer/director released a feature film  with the same title. 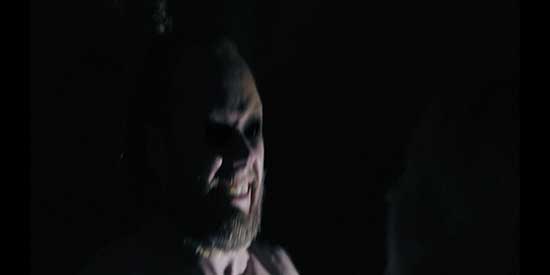 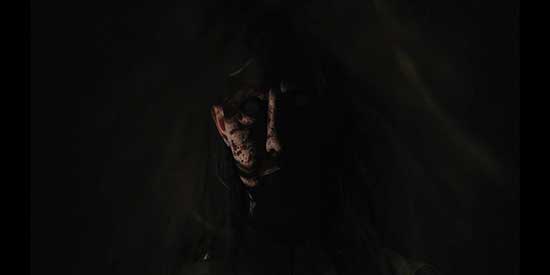 An intriquing little short with quite an interesting path that followed. I kind of want to look for the feature version now, too.

Using my special short scale of one to five, five being awesome, I’m giving this film 3 selfies.