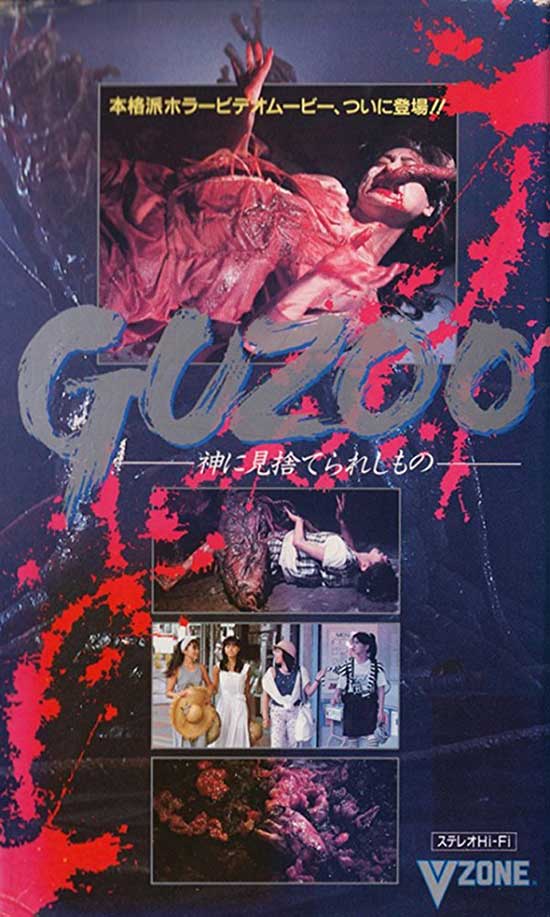 Upon visiting a secluded summer home, four high school girls are soon targeted by a horrific creature in the basement with a knowing housekeeper trying to keep the unspeakable heap secret and at bay using a flute.

If I had to pick a favorite era of horror, it would easily be the late 70s through the end of the 80s simply because it was so full of experimentation (and the practical effects certainly don’t hurt). This period was like the love generation’s psychedelics spilled into the modern era’s cynicism and made a deranged nightmare stew. Many of our most common tropes and iconic images find their roots in this period of genre film, and when you go back to those movies, they have a lightning-in-a-bottle magic that we’re still desperately trying to recapture today. 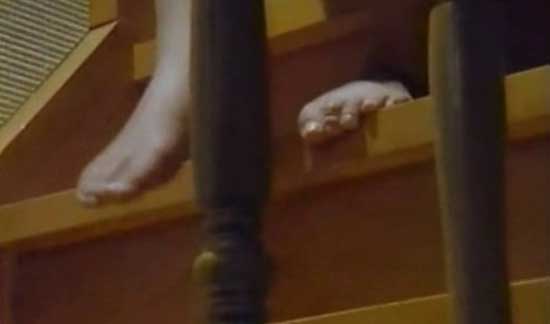 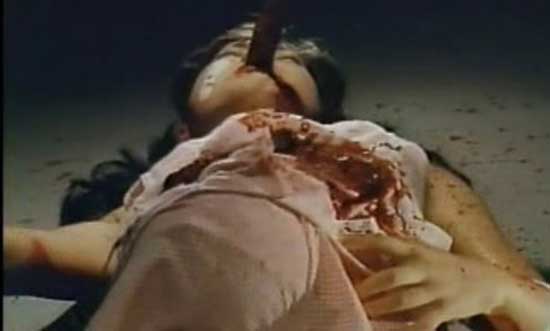 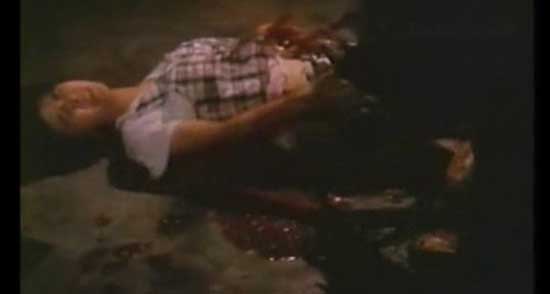 The best of these stand the test of time—whether they’re well-known classics or hidden gems rediscovered on Hulu. But the worst of them (that is, a lot of them) simply latched to the underbelly of bigger fish—and that’s not just a pun on all the ripoffs that followed Jaws. Due to the home video boom that arose in the late 1980’s, films were easier than ever to produce, and it got to the point where literally any idiot with a camera could find an audience in video stores around the world. Enter the age of the ripoff, and where our story begins.

Guzoo: The Thing Forsaken by God is prime territory for DIY-produced, straight-to-video schlock from the title card to its final frame. The movie is shot on video which is a red flag in most cases, but it’s is pulled together by an admittedly talented and enthusiastic crew, clearly a work of love from the cinematography down to the endearingly cheesy special effects. If only the story wasn’t so distracted by its own fandom of those that came before it, maybe it could have stood alone as an undiscovered treat. Unfortunately, there are a few too many features in this film that feels like we’ve been here before.

A group of young women go up to the mountains for a vacation in a private cabin. Among the group are Minako, whose professor father owns the cabin; Yuka, the spoiled whiner; Kachin, the aspiring Nancy Drew; and Mayumi, the fourth one. Their host is Minako’s father’s assistant, Miss Kujo, a twitchy librarian-type who is too preoccupied with her important research to ever give a straight answer to a simple question. The girls notice a conspicuous number of mirrors missing from the premises and a weird smell coming from the basement where Miss Kujo conducts her research on what she calls a “lost civilization.” It doesn’t take long for their pleasant stay in luxury to be interrupted by tentacle monsters bursting from another dimension to eat them alive. 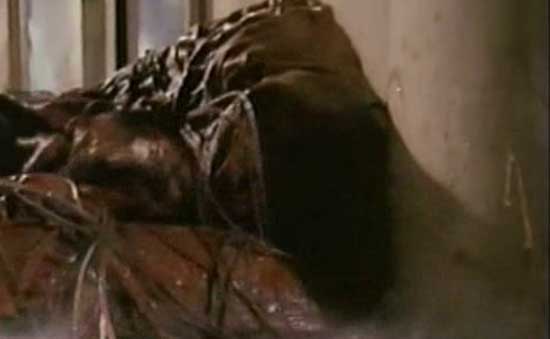 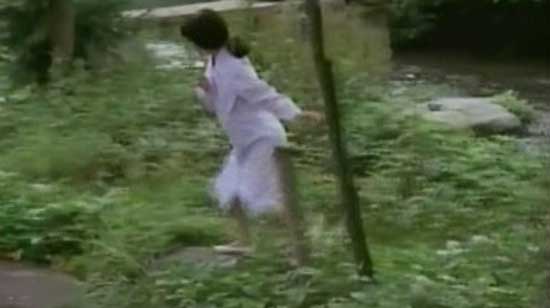 This movie certainly doesn’t suffer from its 40 minute runtime, since the silliness of the story runs out of steam pretty quickly, but it is safe to say that it could have benefited from a little more fleshing out. The most established characters are swiftly dispatched by mirror monsters just as they start being useful, leaving us with a couple of virtual strangers in the finale. It’s telling that the film ends on a cliffhanger and is subtitled “Part One,” implying that this story was supposed to continue, perhaps for several episodes. But given there is no evidence of Part Two’s existence thirty years later, we’re left to judge this little movie on its own merits.

This brings me to that earlier mention of the filmmakers’ own fandom getting in the way of the movie they were actually making. When one is watching a Japanese film where a group of giggling schoolgirls go to a spooky house with a weird hostess looking after them, one’s mind can’t help but jump to Hausu (1977), which is a bad move for setting the bar for insanity (Guzoo never even gets close to it). When we finally meet our monster, we get something that—despite the impressively squishy effects—is pretty disappointing considering we were waiting for flesh-hungry pianos to spring to life. This second attempt at homage that only serves as a stumbling block, as this creature that moves like a giant nautilus crustacean made of flesh is little more than The Thing (1982) trying out a warmer climate. Don’t believe me? Check that conspicuous close up on squirming mini-tentacles bursting out of a victim’s body and tell me that’s not a direct elbow-nudge to the audience. 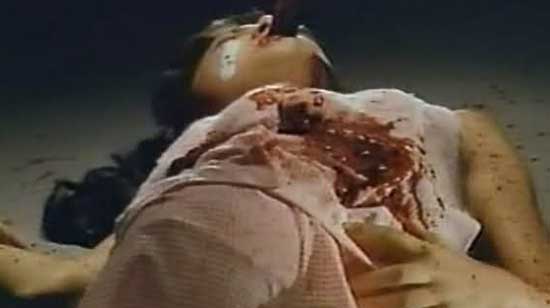 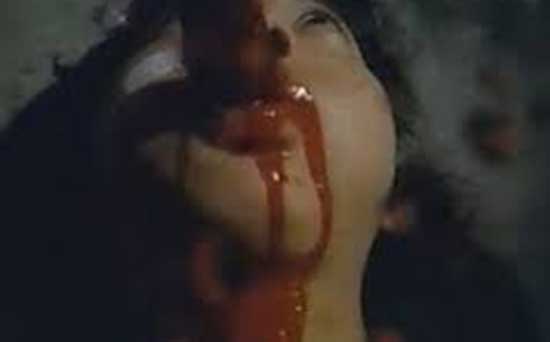 Guzoo: The Thing Abandoned by God does not quite live up to the sensation promised in its splashy title, but it isn’t a bad way to kill 40 minutes either. Clearly a great deal of love and a not insignificant amount of talent went into this project, and it shows, despite tripping over its own adoration of other movies.