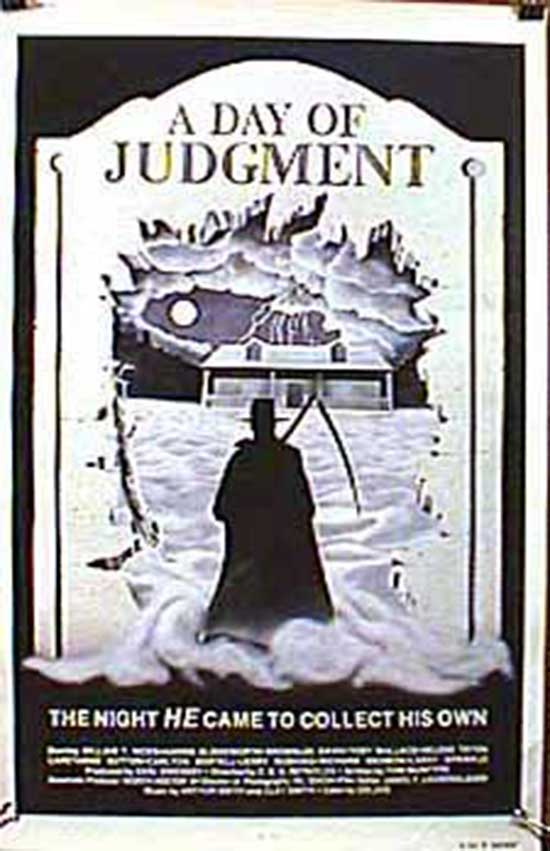 Most of the people that live in a small town in the 1920’s live lives full of various sins much to the chagrin of the local preacher (who decides to leave town as a result). One night a mysterious stranger rides into town, and he is determined to show them the error of their ways…by killing each and every one of them.

I wasn’t very familiar with A Day of Judgment before I saw it but after reading up on it I thought that it sounded like it had potential to be cool. I mean come on, we have what is basically the Grim Reaper showing up in a little town to punish all the wicked folks that live there, and I was certain that the people behind it wouldn’t mess something like that up. Unfortunately, that is exactly what they did. Instead of a cool slasher flick full of awesome death scenes loaded with gore like I was expecting we get a goofy little movie that is more like Little House on the Prairie than it is Friday the 13th.  While it isn’t exactly what I would consider terrible it wasn’t what I was thinking it was going to be and was a little too preachy for my taste. 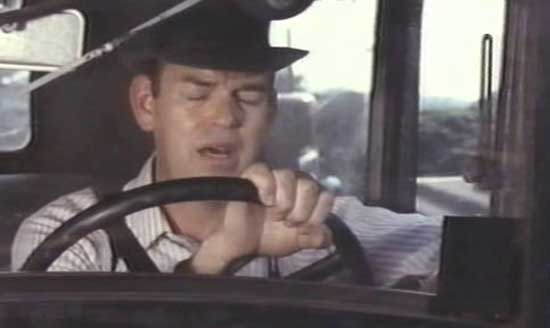 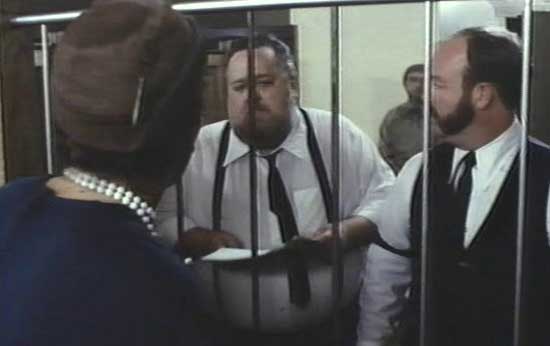 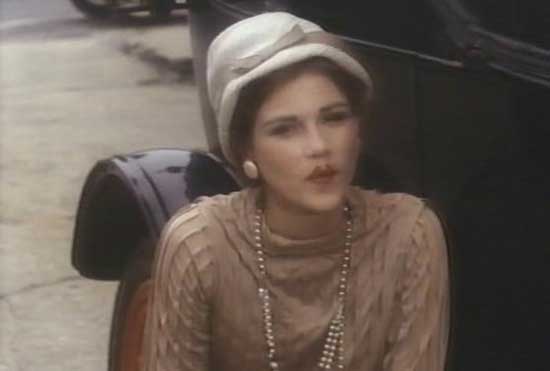 I will admit that the film has an excellent premise. We meet several of the townspeople throughout the movie and most of them are just horrible people in general. There’s an awful old lady that is constantly complaining about some of the kids that live in town bothering her, a greedy banker that enjoys ripping people off, a man that wants to have his parents shipped off to the nursing home, a pissed off drunk that is obsessed with getting revenge on the boss that fired him, and a woman that is cheating on her husband with one of his employees. Late one night a creepy guy wearing all black and carrying a scythe arrives in town to make them pay for their sins and eventually he gets started on his task…but it’s not as fun and interesting as you might think. On paper it sounds awesome right? Yeah, I thought so too but while the plot sounds promising the execution is less than idea and the film suffers as a whole as a result. As a matter of fact, I am not even sure that I would call it a horror film as it is more of a heavy-handed Christian propaganda film with a pretty strong message overall that will turn most viewers off.

I think one of the biggest problems that I had with the movie is the fact that it is mind-numbingly boring for the most part. Things move along at a snail’s pace and even when things get going and people start getting knocked off it just isn’t anything that amazing. I think the issue here is that there are just way too many characters and over half of the movie wastes time devoting way too much time to all of them and as a result we see them doing very uninteresting things in their daily lives that could have been edited out because they really don’t add anything to the movie as a whole. 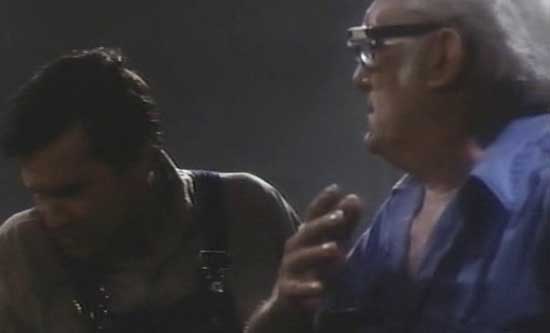 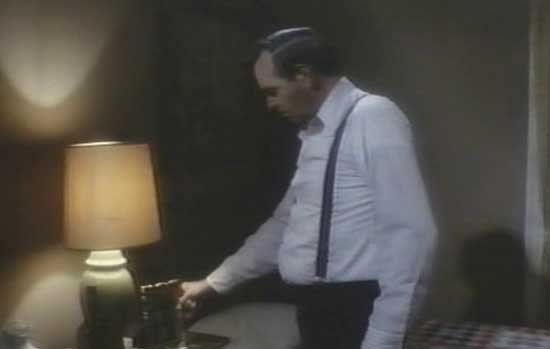 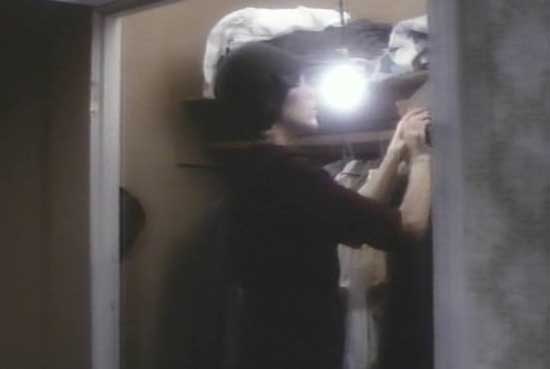 For instance, the whole thing with the guy that got fired trying to get revenge on his boss goes on seemingly forever and by the time we get to the pay off I just really didn’t care anymore. The same could be said about the guy trying to ship his parents off to the nursing home as his punishment for it is very lame and seems like it was just thrown together at the last minute by the screenwriter because he wasn’t sure what he wanted to do with the character. I think that a lot of these scenes would have been a lot better if they were trimmed down considerably as it would have made things flow a little better in general and would have made the film a lot less boring. 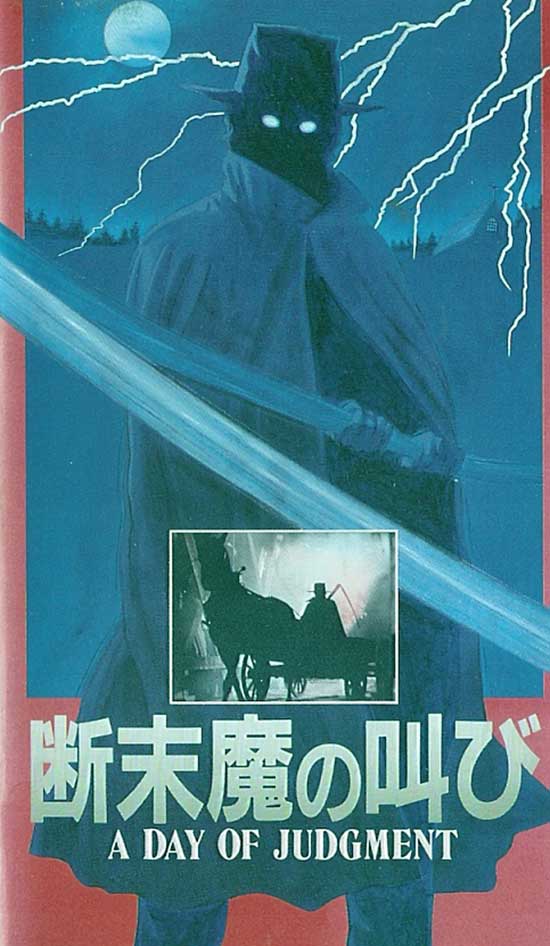 Did I mention that most of the acting is nothing short of atrocious? There are maybe one or two people in the entire movie that could act, and to be honest they were just passable and nothing special. I think Brownlee Davis (who plays Charlie) is one of the worst actors I have ever seen and every time he was on camera I couldn’t help but laugh at his “acting.”  In a way though, now that I think about it, the bad acting was a good thing because it did help me enjoy the movie a little more as a result. At least I could laugh at all the horrible acting that was taking place because overall it made this movie one of those “it’s so bad it’s good” films in a way. I recommend watching it with a group of friends and doing MST3K-like commentary with them while you are watching it because it will make the film a lot better and a hell of a lot more watchable that way. I really wish that I had done this because I wouldn’t have almost fallen asleep a few times in the middle of it if I had. 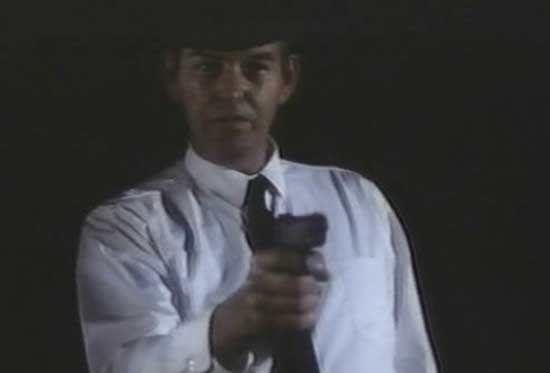 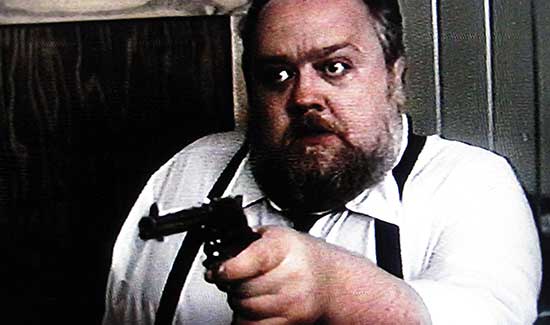 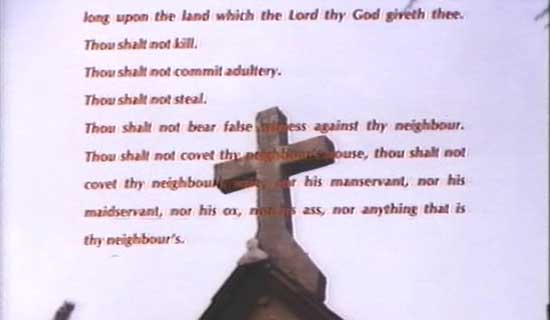 A Day of Judgment just wasn’t for me, primarily because it wasn’t what I was expecting it to be. Like I said earlier, it is way too preachy, is relatively bloodless (except for a decapitation scene that I think was just thrown in there at the last minute because the filmmakers remembered they were supposed to be making a horror film), and has one of the sappiest, cornball twist endings in recent memory. Check it out if it sounds like something that you would be into, but keep in mind that it really isn’t a horror film and more like one of those films you used to watch in Sunday school when you were a kid that always told you that you were destined to burn in Hell if you didn’t straighten up and fly right.