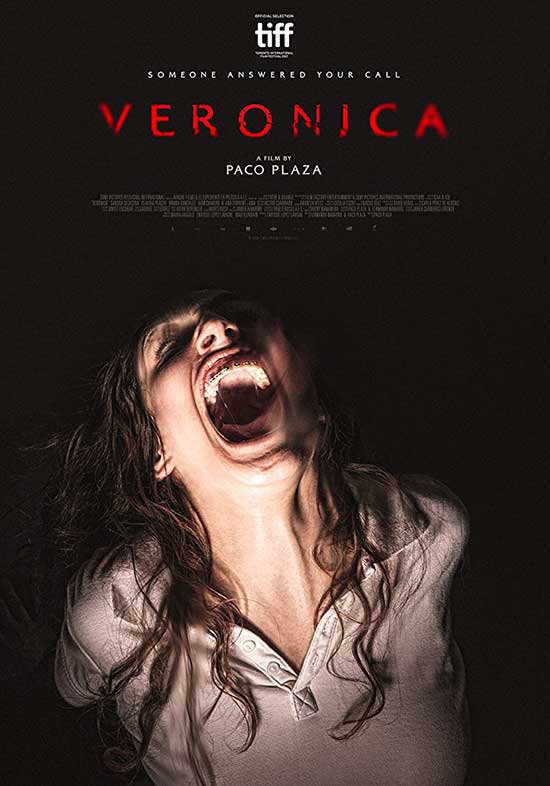 Madrid, 1991. A teen girl finds herself besieged by an evil supernatural force after she plays with a Ouija board with her two friends.

Veronica (2017) – directed by Paco Plaza from his own co-written script, starring Sandra Escacena, Ana Torrent, and Consuelo Trujillo; in Spanish with English subtitles.

Paco Plaza hit it big internationally with the [REC] zombie/virus franchise in the late 2000’s (remade by Hollywood as the Quarantine films) and his latest film has created quite a stir since its online premiere on Netflix on February 28. Many viewers are proclaiming it “the scariest movie ever made” — at least, according to Netflix.

It really isn’t the scariest movie ever, but it does deliver solid horror entertainment in the familiar look and feel of the [REC] films, albeit without the frantic shaky-cam, found footage technique of the earlier films. Also, in a similar nod to [REC], much of the film takes place in a dark, claustrophobic apartment building. Camerawork and acting are generally excellent, as is the creepy score by Chucky Namanera, which features plenty of late 80s disco themes, along with a Halloween-style droning dirge. 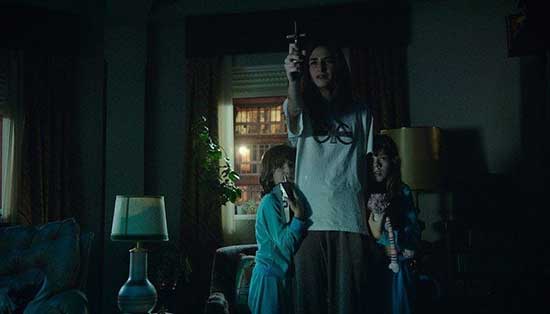 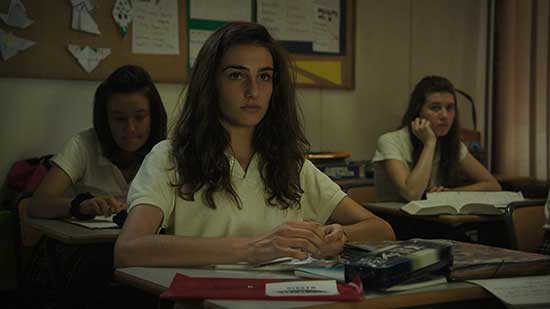 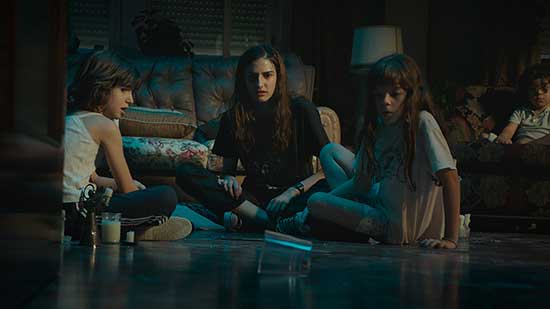 Set in Madrid in the early 1990s, and based on an actual police report, this film begins at nearly the end, with policemen arriving at an apartment building to address a frantic home invasion call from a terrified teen-age girl. The story then goes back a few days, and we meet 15-year-old Veronica, played very well by newcomer Sandra Escacena, in her first screen role.

Veronica has no real life of her own, as most of her time is spent either at her Catholic school, or caring for her three demanding younger siblings, while her widowed mother (Ana Torrent, The Other Boleyn Girl, 2008) works constantly at a local sports bar. Veronica’s one secret hobby is stealing a few moments now and then to read up on the occult. On a day when a solar eclipse takes place, she and two pals slip away from their classmates to play with a Ouija board in the basement of their school building. They call up something dark, and Veronica screams demonically and passes out, while the Ouija board violently breaks in two. Later, however, Veronica recovers in the school nurse’s office with few side effects, and the nurse says that she fainted from not eating enough. She collects her siblings for their walk home from school, but as they leave, they notice that an old blind nun nicknamed “Sister Death” appears to be watching them all from a high window. 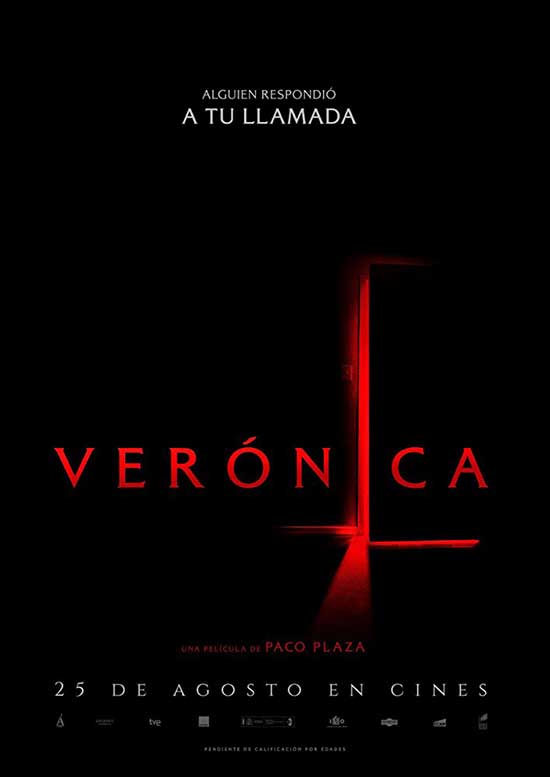 At home, unusual things begin to occur: Veronica’s backpack, containing the broken Ouija board and a book of instructions, keeps flying off the shelf. She is then overcome with a kind of palsy when she tries to eat meatballs, suffers from horrible nightmares, and hears the TV turning itself on in the middle of the night. Then physical attacks start happening on her siblings: her little brother is scalded in the bath, and one of her sisters is nearly strangled to death in her sleep. Veronica eventually turns to Sister Death for advice; the sister tells her that she has opened a door to the “other side,” but has not closed it properly. 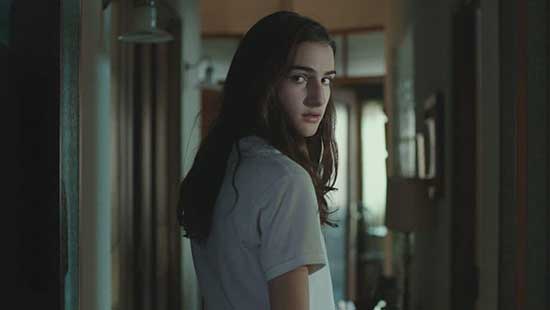 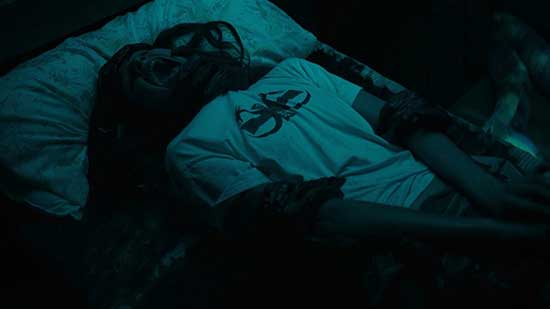 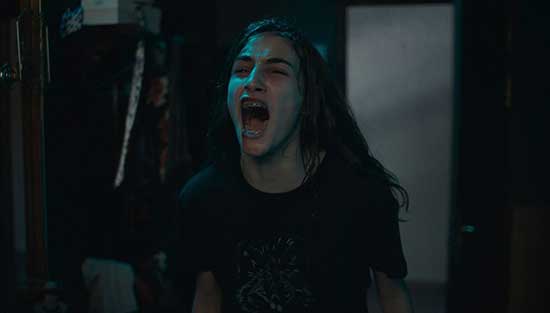 Veronica must, she warns, do the Ouija board ceremony over again, but this time she needs to say goodbye to the demonic spirit according to the traditions of the Ouija’s closing ritual (which is included in the instruction booklet). She tries to get her two school friends, Rosa and Diana, to help, but they don’t want to associate with her anymore. She then decides to repeat the ceremony with her two small sisters in her friends’ places, which sets up the final, cacophonous ending. Still photos shown at the end are reportedly taken from the actual police report of the real-life home invasion call in 1991. 7/10