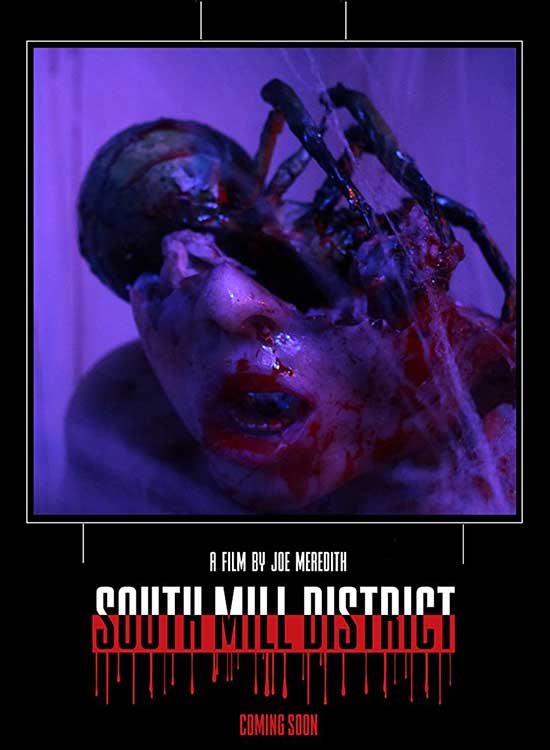 Ten years have passed since the alien war, and now the line between human and alien is blurred. The film follows two vagrants who were once subjects of a dangerous experiment involving the assimilation of alien and human DNA.

More short films, kiddies! Today we have SOUTH MILL DISTRICT, written and directed by Joe Meredith. Actually, this is a “one man show”, with everything from the writing to the special effects credited to Mr. Meredith. While not his first credited work, this is his directorial debut.

The story begins several years after an alien and human war. Drennan (played by Mr. Meredith) is a survivor of government experiments to create a stronger soldier to combat the alien menace. This experiment involved infusing humans with alien DNA, creating a breed of symbiotic spiders. These spiders eventually consume their hosts.

After escaping the confines of the testing facility, Drennan has found his way to the South Mill District. This area is quarantined, strictly off-limits due to possibility of infection, but it seems like no one is left there to stop him. Lots of bodies and skeletons, viscera, gore, and general gross stuff everywhere. 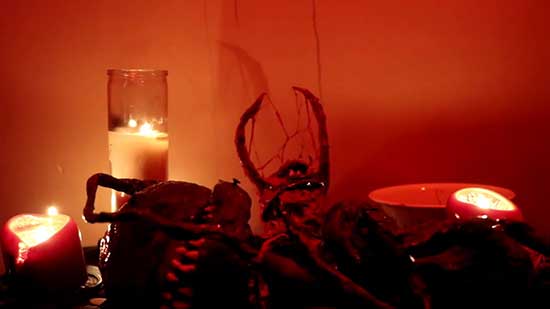 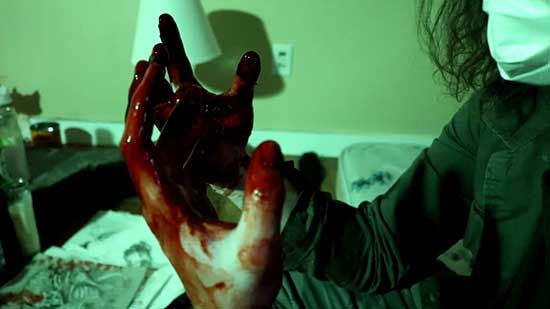 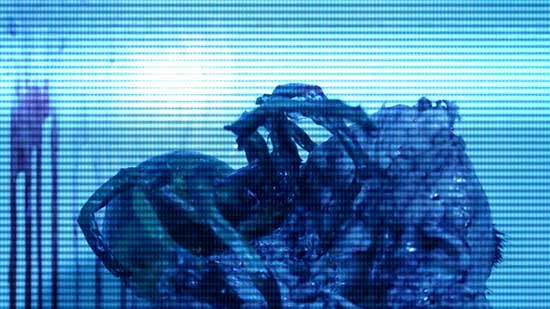 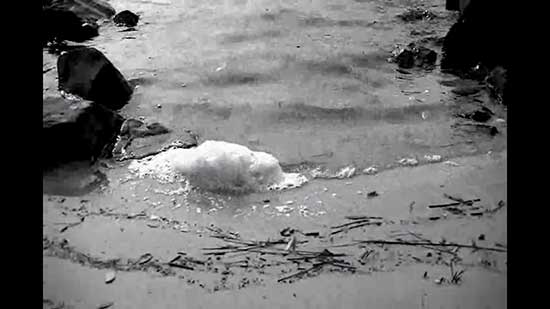 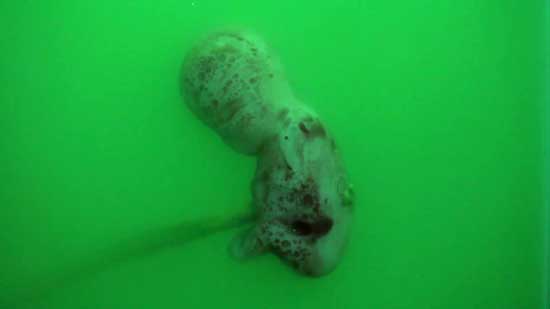 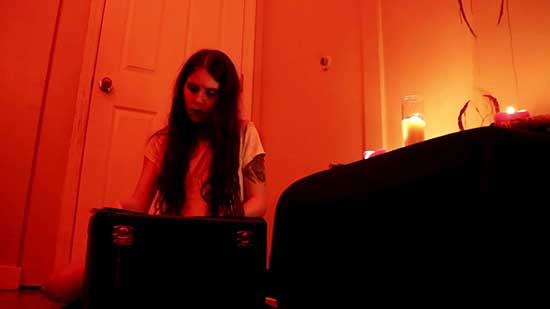 There is one other survivor of the testing facility in the district. A girl named Luci (Cidney Meredith) is also suffering through the symptoms of the symbiote. Drennan narrates the film, relating the events of the past few years as we watch him and Luci make their way around the abandoned district, hoping there is a way to avoid the fate that is coming for them.

A science fiction film is a pretty ambitious endevour for a first project. We are all  spoiled by the standard of Hollywood special effects in this genre, and it can be a challenge to present this sort of story on an indie budget. While this film certainly does not live up to the level of Hollywood expectations, it is an admirable attempt.

Mr. Meredith uses a variety of techniques to tell the story. I would like to particularly note the use of stop motion animation. The effects presented in this short film remind me of the early work of the Chiodo brothers. Mr. Meredith has created some detailed sculpts and characters to populate this apocalyptic world. 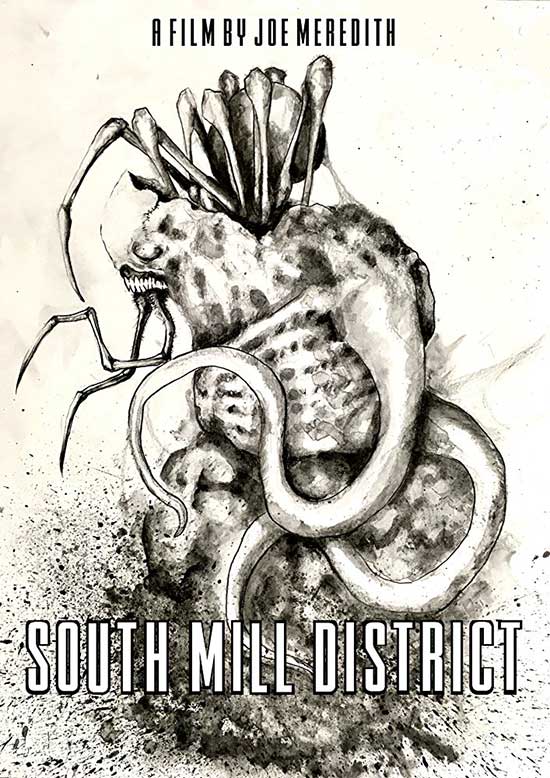 The Chiodo Brothers, Ray Harryhausen, and Henry Selik, among others, have made their careers this way. We all start somewhere. This is a good start for this young filmmaker.

So using my special short scale of one to five, five being awesome, I’m giving this film 3 skulls.