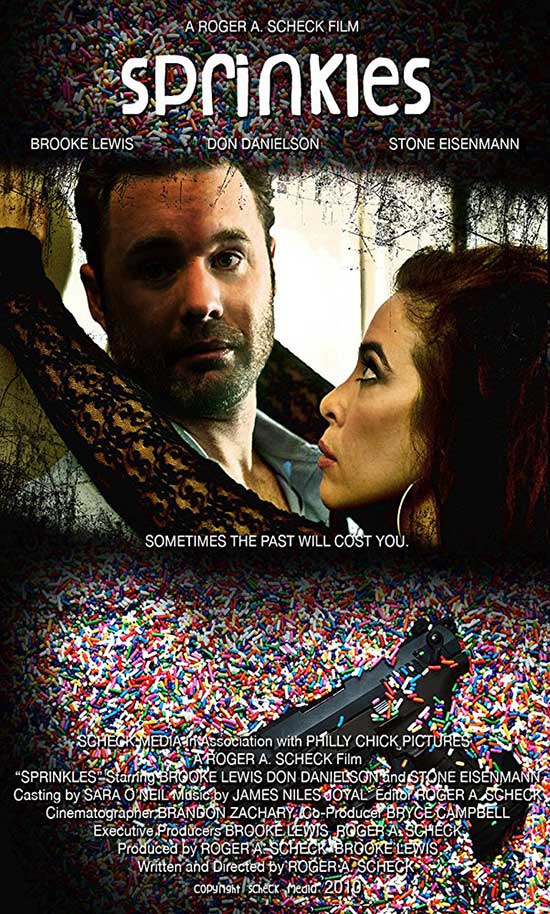 Maura is a call girl that has a serendipitous encounter with a prospect, Gary. Once a kinky fetish is introduced into the fray, Gary soon learns he’s gotten far more than what he’s bargained for.

Directed By: Roger A. Schek

Sometimes The Past Will Cost You

Although I’ve been following Brooke Lewis’s career for just a little over three years now, I must confess I’ve only be privileged enough to see less than a handful of her performances. While her voice overs induced chills up the spine in Killer Rack, her role in Scream Queens as Amanda stole the show and moreover her trademark character Ms. Vampy captivates and compels generations of audiences, I had limited exposure to the arsenal of theatrical prowess Brooke possesses. Suffice to say I was beyond elated to have opportunity to view Sprinkles.

Director Roger A. Schek unleashes a phenomenal endeavor of creating a dark, foreboding backdrop. Utilizing a number of subtle, subconscious cues, the viewership is lead deep into the suspense without even knowing it. As a result, we’re prompted to be exhilarated and enthralled, invested into the rising plot escalation, forever filling in the blanks as we go. Schek has a firm grasp on what works for his audience will upping the ante in psychological virtuoso. 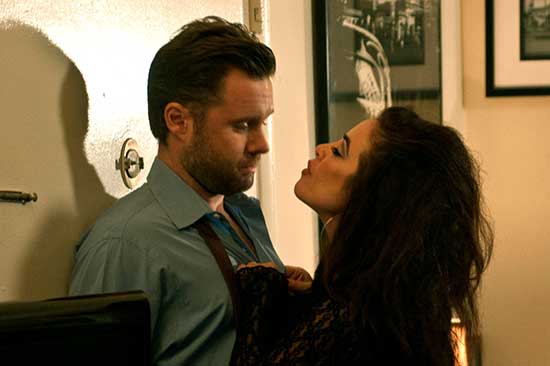 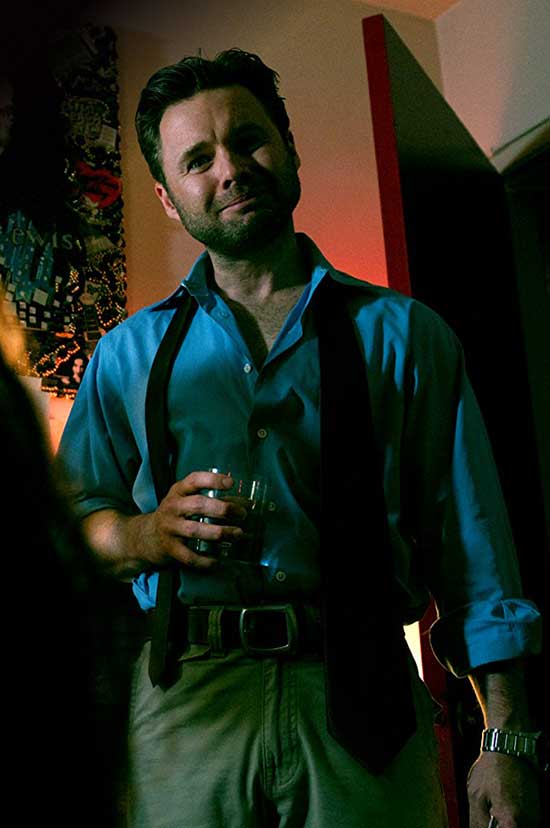 The character of Maura, played by Brooke Lewis executes a spell binding performance providing allure, intrigue and innuendo. A wide myriad of emotion is unhampered with constriction. We virtually see the very soul within her eyes and swiftly become engaged deeply in empathy with her plight. 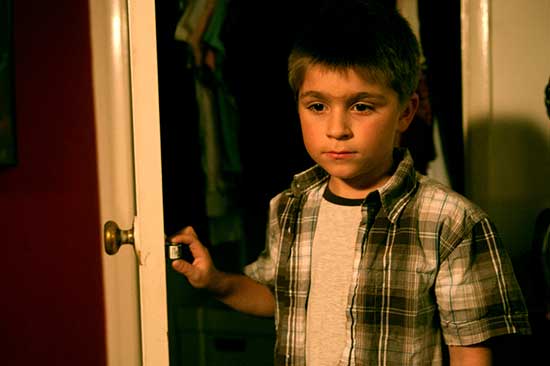 Gary as played by Don Danielson, is the perfect compliment and contrast to Maura. He’s the antagonist we love to hate. Raw, gritty and masochistic, we never really second guess the authenticity of his character.

A phenomenal film that will leave even the most cynical and jaded of audiences guessing until the final climax. Sweeping up an onslaught of awards on the festival circuit, Sprinkles is the film that would not quit. See for yourself on www.13horror.com/watch-online-horror-movies