Greetings creatures of the night, I’m home again. After my long break from Horror I have returned to bring you my top five list of horror films that you can’t just watch once. This list is comprised of horror movies so good that they merit multiple viewings. These films get inside of you and they never let go of you. So, join me children as we look at the Top Five Horror Films You Can’t Just Watch Once.

As has been my custom in the past, we’ll start with the fifth film on the list. The fifth spot on the list is occupied by the 1979 classic Alien. This film spawned an entire series of films that have continued to shock and terrify audiences to this day. The powerful and swift xenomorph is a terrifying predator. The film is full of suspense and body horror that provide striking scenes that grip us at the heart without letting up. Sigourney Weaver is a compelling, badass heroine who we can’t help but root for over and over. In the end, the xenomorph’s rampage gives us an instant classic. While it might be true that in space no one can hear you scream, your neighbors here on earth just might.

Coming into the number four spot is the 1982 classic film, John Carpenter’s “The Thing.” This film has it all. It has the gloriously underrated 80s’ badass Kurt Russell as our leading man and a band of researchers encounter more than they bargained for when they investigate an ancient crash site. The film boasts a parasitic extraterrestrial that preys not only on the cast, but our psyches. As the tension in the film mounts with each victim the terrifying “Thing” claims, the characters become more desperate and more divided. We find ourselves rooting for the team to somehow overcome this otherworldly evil and we are rewarded with an ending that leaves us wondering if anyone can truly be trusted.

The third spot on our list is occupied by the amazingly well-done vampire remake of Strigoi, the 2010 film Let Me In. This film is one that grabs you by the throat and just doesn’t let go. We get a haunting musical score, and a love-story drenched in blood. Our star-crossed lovers Owen and the ageless vampire girl Abby take us through a film with a solid body-count. We not only get some old-school vampire lore combined with a love-story, but we’re also gifted with some great character development and an emotionally satisfying ending. 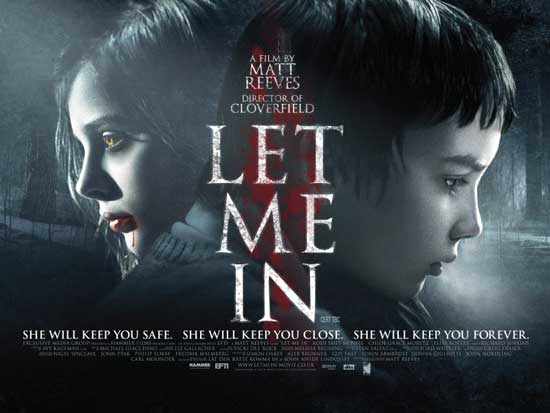 We’re rounding out our list with the best of the best. The second spot on this list is held by Todd Browning’s 1932 cult-classic, Freaks. This film’s original cut no longer exists and that’s a shame, but despite that the cut down version still boasts a very tasty story. A story filled with tragedy, betrayal, and a cast of colorful characters who not only make us feel uncomfortable for watching, they make us feel uncomfortable for enjoying it. We get a haunting tale that makes us reflect on the old-adage beauty is sometimes only skin deep. 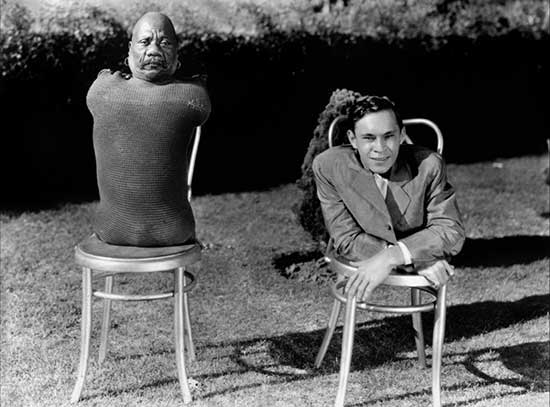 The top spot on our list requires more than just your attention, it requires you get a bigger boat. If you didn’t get that tasty reference than you’ve never taken the time to see the original 1975 classic, Jaws. The iconic musical score, the endless references that continue to permeate popular culture even forty-three years later. This film terrified a generation and yet it still stands the test of time as one of the most memorable horror films ever produced. Whatever you do stay away from the water. 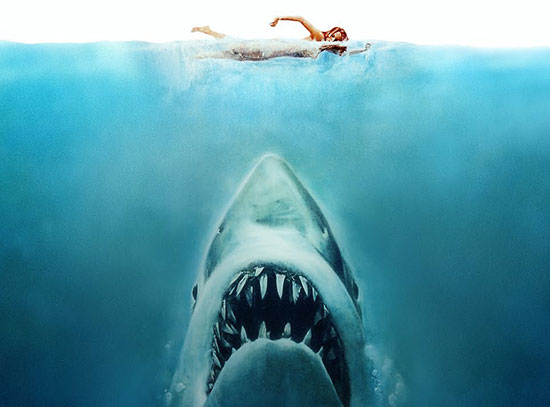 I hope you enjoyed this list of the top five films that you can’t watch just once. As always, it’s my great pleasure to give you all a taste of horror. May your nights be dark and filled with terrors. May you be inspired by your nightmares and may the shadows keep you until we meet again.