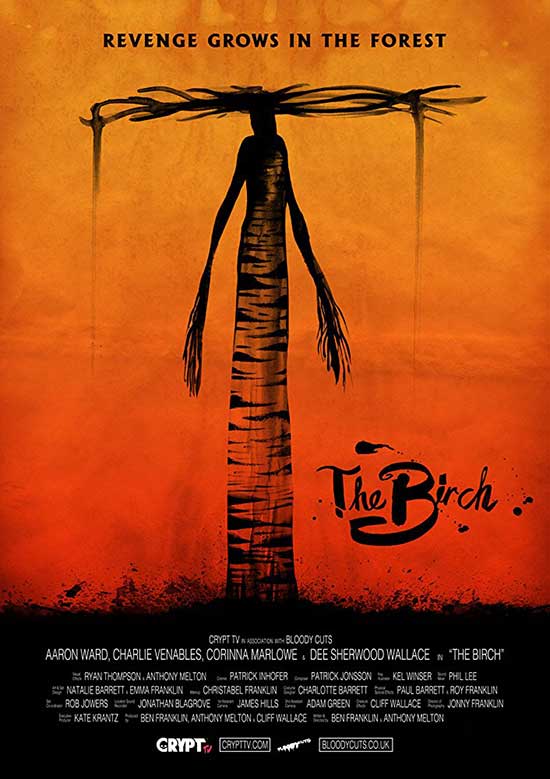 A bullied schoolboy takes drastic measures against his tormenter, summoning an ancient being in the woods using a spellbound book passed down through the generations of his family.

More short films, kiddies! Today we have a lovely bit of folk horror from the UK called THE BIRCH, written and directed by Ben Franklin and Anthony Melton.

This film is part of a varied line-up of horror and monster stories being featured on Crypt TV, a website based in California that provides a platform for horror storytellers from around the world. I have only just heard of the site myself, but there’s a little something for everybody there.

So this story is about Shaun (Aaron Ward), a bullied schoolboy just trying to get through his day without a black eye. This apparently never works, as the local bully (Charlie Venables) sets up camp on the road to school. No avoiding him, and any attempt to do so only makes matters worse when he catches you.

What the bully doesn’t know, however, is that Shaun’s ill grandma has a secret that will help save Shaun from this – a spell book, carved from wood, with everything he needs to summon “Her” to protect him, just as she has protected the previous generations. 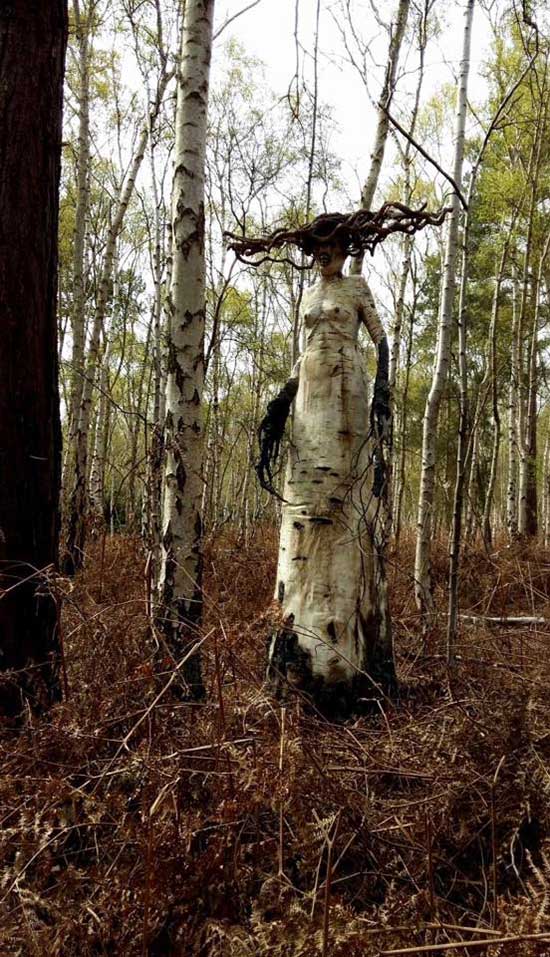 When I say “her”, I don’t mean grandma. I’m talking about legend come to life, a spirit of the forest, what some may call a witch.

There are certain risks to messing about with the supernatural, not the least of which is if it even works. Shaun is desperate enough to find out.

The film is beautifully shot, and while special effects are few, they are exceptional. I don’t want to ruin the surprise of the film, so I can’t say much more other than you should definitely watch it.

So using my special short scale of one to five, five being awesome, I’m giving this film 4 books. 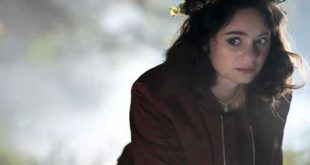