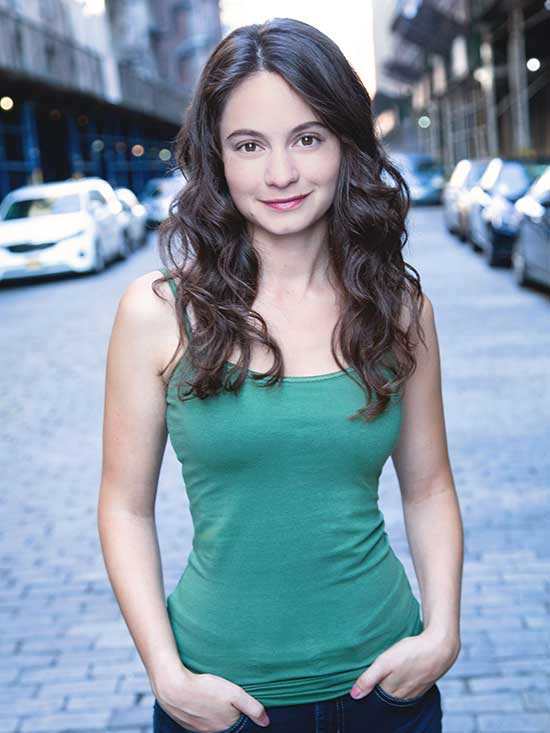 Crypt TV has an exciting “supernatural horror series” called, The Birch. Jordyn DiNatale (The Irishman) talks about joining season two of The Birch and working with legendary Martin Scorsese, and more.

Hello Jordyn, thank you so much for taking the time to do this interview for Horrornews.net. How did you get involved with the series, The Birch?

Jordyn- It’s great to chat with you. I was sent the audition to look over and was so intrigued, I went and binge watched the whole first season! I am actually terrified of scary shows/movies (I watched The Shining way too young and it scarred me for life!) but I was drawn to Evie’s character and I love stories that have magical elements in them. I sent in my audition tape, a callback tape, and then worked with our director, John Ross, via Zoom. It’s crazy, technology and the pandemic has really changed what we consider a traditional audition to be like. 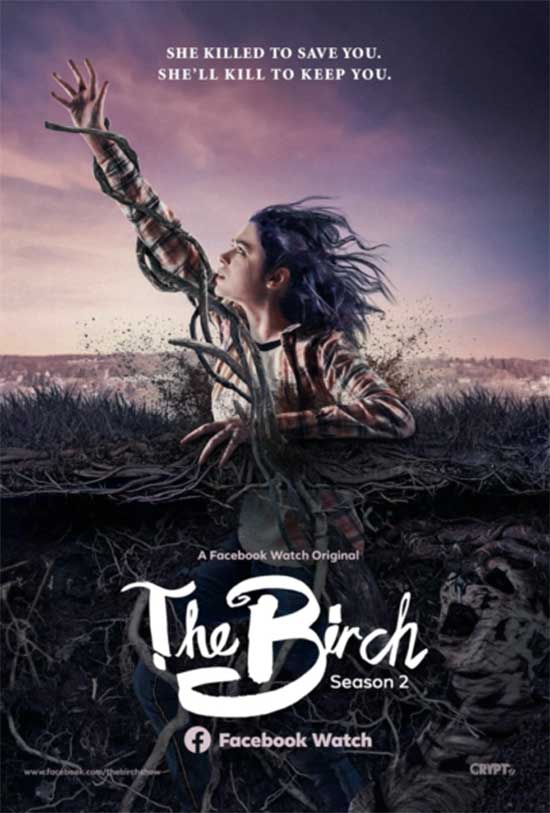 All of you are doing a great job. The show is refreshing. It’s creepy and the story is excellent. What is it like for you working with the cast and the director?

Jordyn- Working on this project was a blast. Everyone on set really embraced the new characters. I had a few phone conversations and Zoom meetings with our director, John Ross, and Xaria about our characters which were so great. We knew it would be a little strange not meeting anyone in person until the first day of shooting, so having that open communication was wonderful. On set, we had to follow very specific blocking because of the special effects, and John was great at communicating exactly what he needed from us to get a particular shot. But he also gave us the freedom to play and experiment with our characters. It was a great experience.

Did you have to do anything special to prepare to play your character?

Jordyn- I didn’t have to do anything special, but I did create a music playlist to help me get into Rory’s mind. She has a lot of dark feelings and is pushed over the edge into some intense mindsets. Music is so powerful and has the ability to draw out emotions, so listening to character specific music really helped me with this role. 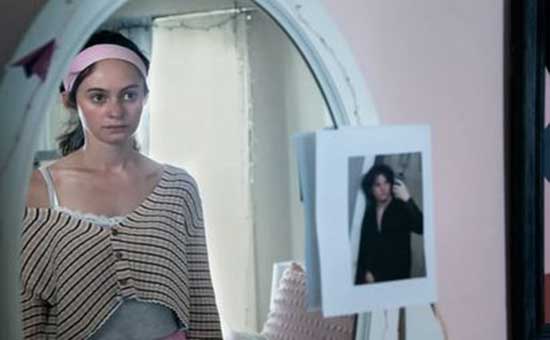 What do you want to say to the people who are watching, The Birch?

Jordyn- Don’t summon a murderous tree monster! No, in all seriousness, I do hope people watching the show see the damaging effects of cyberbullying and how quickly it can spiral out of control. And I’d like to give a big thank you to all of the fans from season one. I’m so excited for them to see what season two has in store.

What other projects are you working on and is there anything you can say about Fear Street?

Jordyn- I can’t say much about anything else I’m working on, but I’m so excited for everyone to see Fear Street on Netflix this summer. It was so much fun filming another scary project and I’m stoked for it to come out. 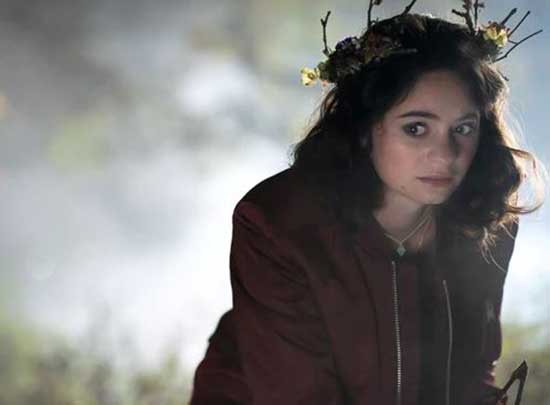 Did you always know that acting was what you wanted to do?

Jordyn- Not always. When I was little, I really wanted to be a lawyer because they looked so cool arguing cases on TV! Then I realized that all those lawyers on TV were actually actors and that’s what I wanted to do. When I was around eight years old, I started doing plays with a local theatre company and it really clicked for me in middle school when I played the Scarecrow in The Wizard of Oz. From that day forward, I fell in love with acting and made it my goal to pursue it as a career. 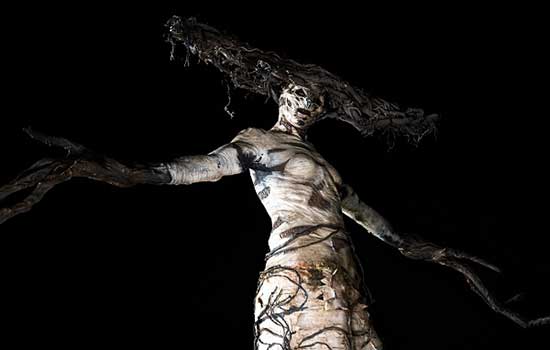 You did a great job in the film, The Irishman. How was that experience to work with Martin Scorsese?

Jordyn- Working with Martin Scorsese was like a “pinch me” experience. Totally surreal. I grew up watching his films, such as Goodfellas and Taxi Driver and it’s wild to think I’m a part of that history now in The Irishman. It was such an honor to be directed by him. 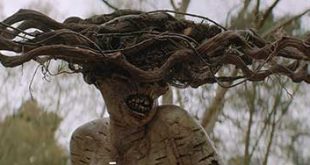