The self-titled debut Celldweller album, released independently in 2003, has achieved a number of accolades and awards, from Billboard charting to industry recognized song/producer of the year awards, to licensing every song from the album to a major Film/TV/Video Game projects. Another major impact the album had on a world-wide audience of fans and fellow musicians/producers was the opportunity to publicly remix a number of the songs from the album – spawning over 1,000 remixes over a span of 10+ years. 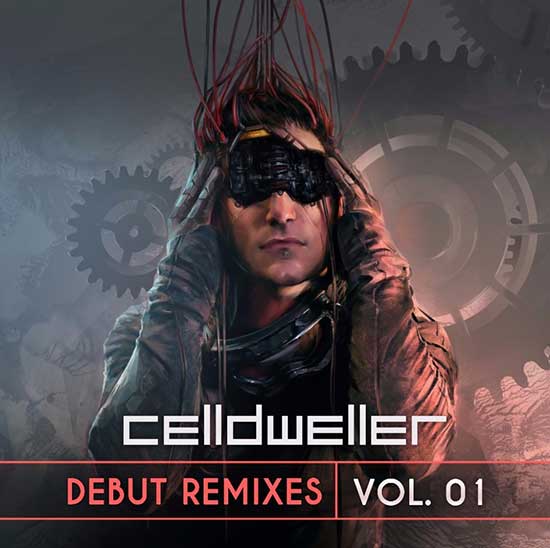