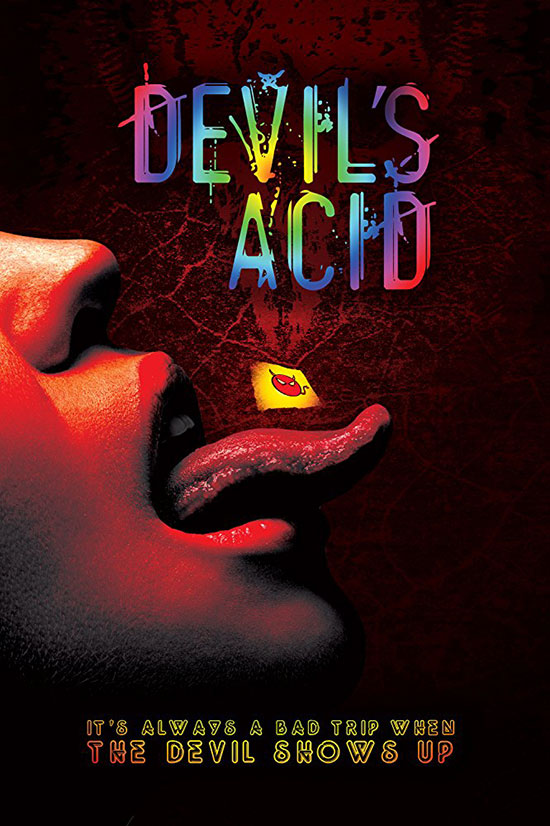 When it’s time for dad to tell his sons a bedtime story, little people with bad dispositions, sexy twins, and tabs of acid are all suitable material when the Devil’s involved.

Devil’s Acid is an independent horror film wherein an inebriated father tries to put his young sons to sleep by telling them a bizarre tale that mixes House on Haunted Hill (1959), Go (1999), and a little bit of Tomcats (2001) all into one yarn. As the story goes on and daddy’s blood-alcohol level goes up, the lines between fiction, truth, and the plot get harder to follow. 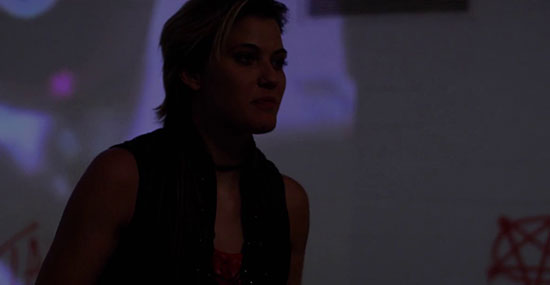 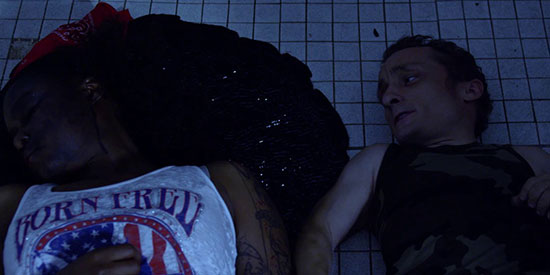 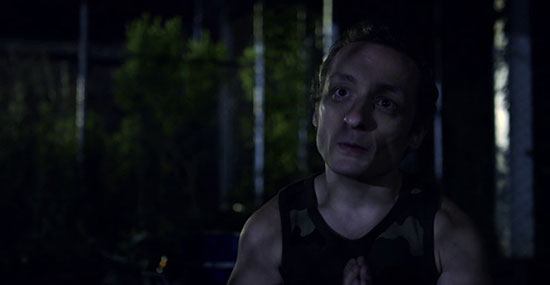 Actor Garrett Kruithof (The Iceman 2012) directs this indie trip, and also constructed the story, which Devil’s Acid cast members Eric Gibson (upcoming Cowboy & Indiana 2018) and Finch Nissen (Preacher series) wrote. Despite their acting chops, the script suffers from alternating moments of being over- then under-written, and the bags full of jokes produce only a few that stick (mostly in the latter third of the film). However, the acting has some high points, with Nissen doing a good David Harbour-impersonation. Unfortunately, he’s short on lines, and is given only a couple of scenes to work with.

The plot follows the “whoever can stay in a scary place the longest gets a prize” vein of the House on Haunted Hill variety, and is framed by an expletive-laden Princess Bride shell. In the framing story, Kruithof plays a man telling his astute children a bed time story, and the device is mostly unnecessary, though there is more purpose in it than in the case of Princess Bride.  Kruithof’s character’s older son (played by real life flesh and blood, Brinon Kruithof) also generates some interest, when he starts twisting the story to his own desires.

The bedtime story itself centers on a racist and misogynistic little person named Johnny, played by American Horror Story vet Drew Rin Varick. Varick, who apparently has boatloads of disposable income, hosts a party at an abandoned asylum, offering a cash prize to whoever stays the night. He invites only hot girls and his dimwit brother (played by scripter Gibson), planning to have Gibson help him both score with and scare away each girl, allowing him to get laid without paying out. One of Varick’s mistreated servants, Aiesha (Betty Jeune, Roots 2016), coerces an invite as well, however, and when she’s accidentally shot after everyone takes a required hit of “Devil’s Acid,” the plan goes to hell. 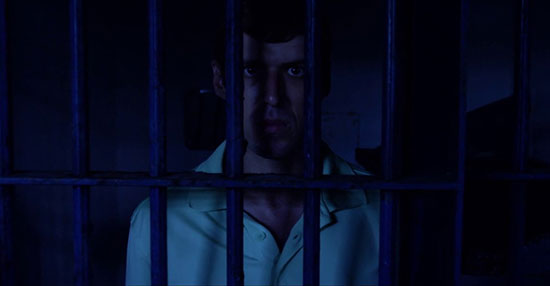 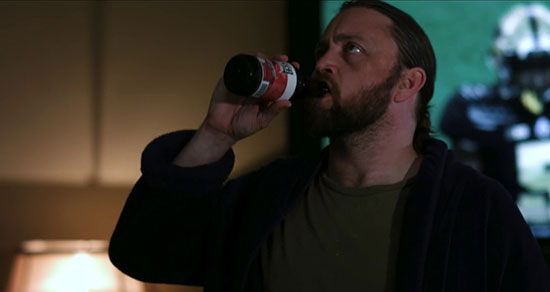 Jeune offers a solid performance as the put-upon black character in an all-white cast, as does Ashley Dulaney, who plays the token dumb girl. Dulaney ends up having long conversations by herself for most of her screen time, and while her adlib skills are impressive, Kruithof relies on them too long, and ultimately leaves her out of the last third of the film altogether. Another contestant alongside Dulaney are real-life twins Kim and Misty Ormiston, who play two parts of one personality. One plays a flower child, and the other some kind of dom.

While they aren’t given much personality in the script (one assumes this, as the flower child just spins around making airplane wings a lot), they do have a scene that features Varick making copious amounts of vomit angels on a concrete floor. If that can’t recommend a film, then you’re reading about the wrong genre. 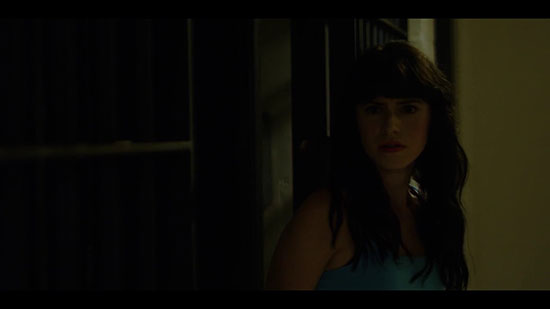 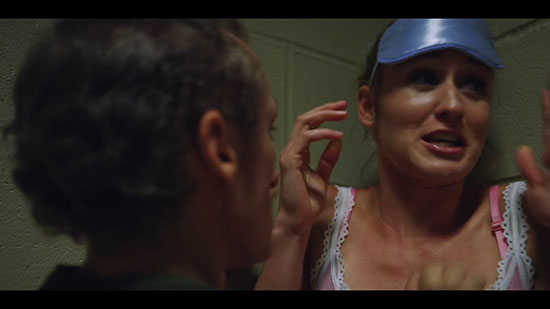 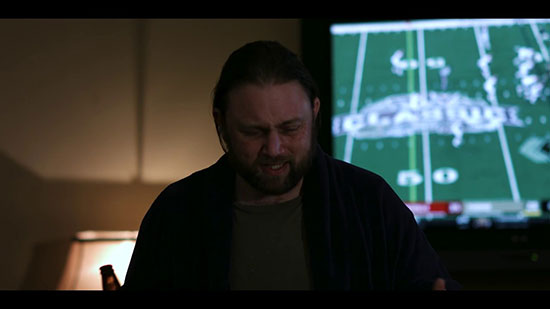 The largest issue with Devil’s Acid comes from a lack of self-editing, as the first half hour features neither devils nor acid, but overlong setup. The setup does come around to tighten up the ending in the last fifteen minutes, which provides some much-needed payback, but it would’ve been nice to tighten up the pace by trimming the fat. Still, if you’re in the mood for crude language, bodily-waste play, and an amniotic-fluid covered little person running though hospital halls, you’re likely to find it nowhere else but in Devil’s Acid.