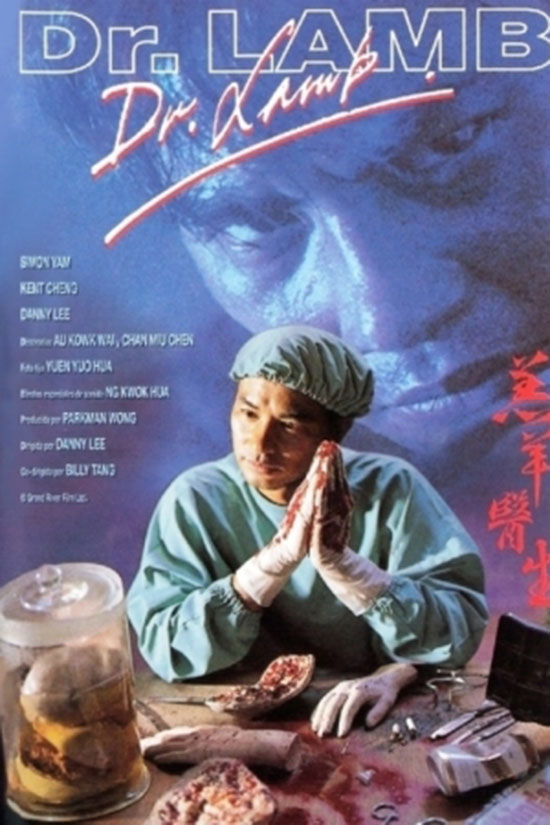 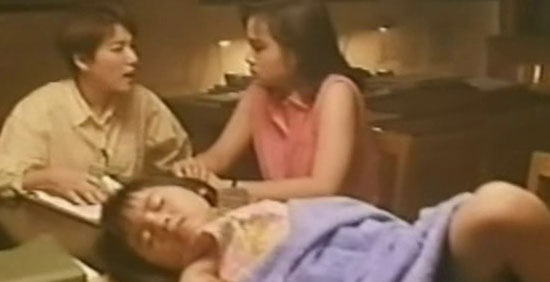 Dr. Lamb was inspired by the case of real-life Hong Kong serial killer Lam Kor-wan, nicknamed the Rainy Night Butcher. Like Lam Gor-yu, Lam Kor-wan was a taxi driver who preyed on women, took photographs of their mangled bodies, and dismembered them. Both lived at home with their families, and the film echoes the initial suspicion that fell upon the murderer’s family.

Both were apprehended by the police after dropping off a set of grisly photographs at a commercial developer — this is portrayed in the film after a cold open that illustrates the the killer’s difficult childhood, as well as his proclivity for peeping on his father and much young step-mother, and inappropriate sexual behaviour with his sister. 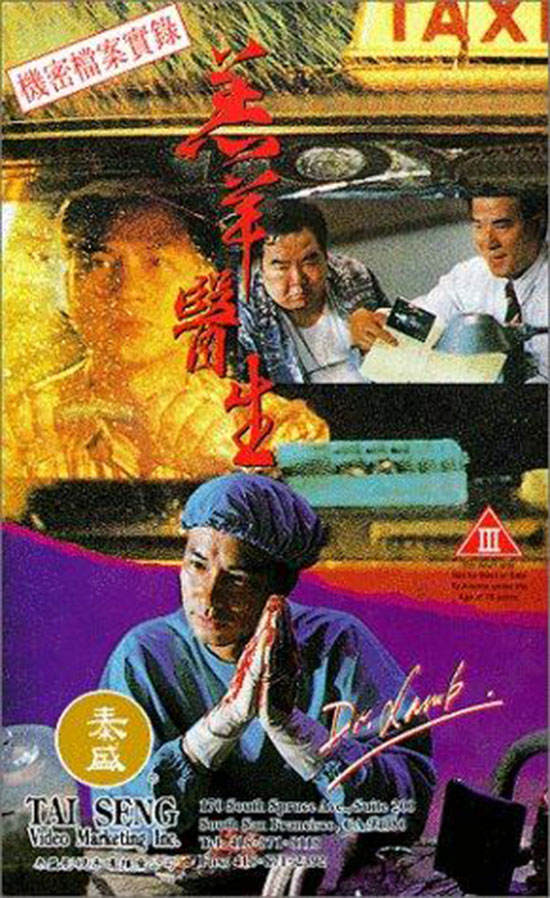 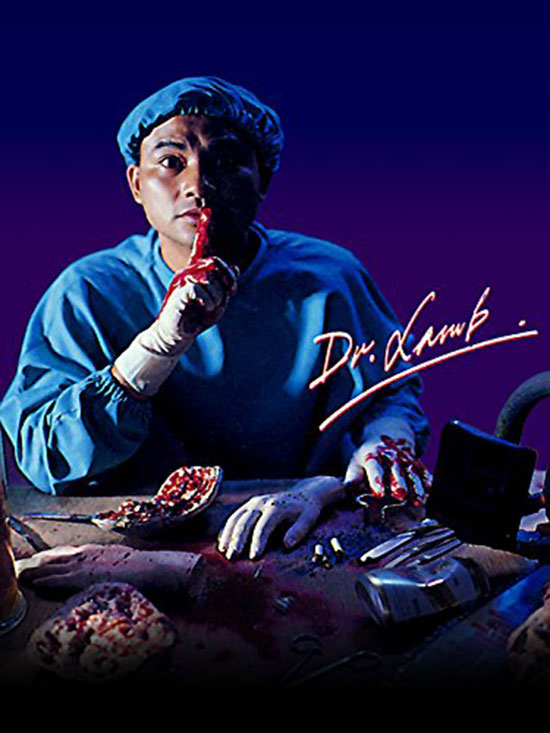 After the police manage to track down the man who dropped off the photographs to be developed, they take him to his home and search the place. There is a dark room and a locked cupboard full of photographs of nude and bloody women, and the tiles in the photos match the tiles in the house. It’s all fairly cut-and-dried, but the suspect refuses to confess. The family is brutally interrogated, and the sister remembers the peeping incidents from their youth. While the father is in denial about the abnormal nature of his son, he’s forced to face the ugly truth after the police reveal a series of pornographic photographs the suspect has taken of his very young niece.

At this point, the family is permitted to enter the room and beat the suspect – they do, in an extended sequence. This leads him to confess to the murders, which are then portrayed in great detail in a series of lengthy flashbacks triggered by the ongoing interrogation. 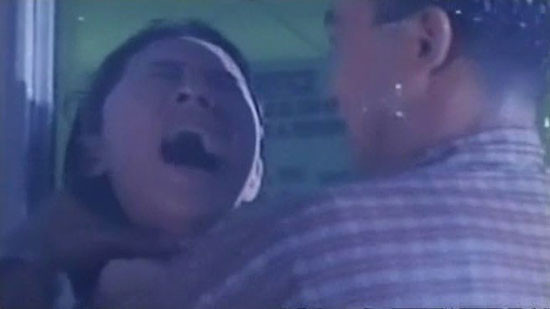 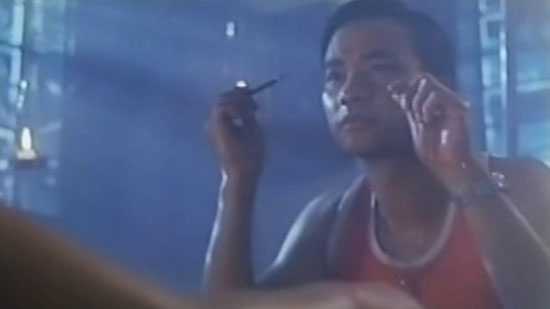 Director Lee pulls double duty, portraying a Police Inspector working to solve the grisly murders. Kent Cheng plays the ostensible comic relief character, Fat Bing, a police officer with anger management issues and a propensity for violence. Actually, that description could be easily applied to half of the officers on the team working the case.

A great deal of the first half of the film is taken up by sequences of the officers taking turns beating and torturing the suspect and his family. They literally torture the suspect, viciously beating the soles of his feet – he refuses to say a word or incriminate himself. The torture scenes throughout the film are sadistically long, so enjoy them if you’re into that sort of thing. 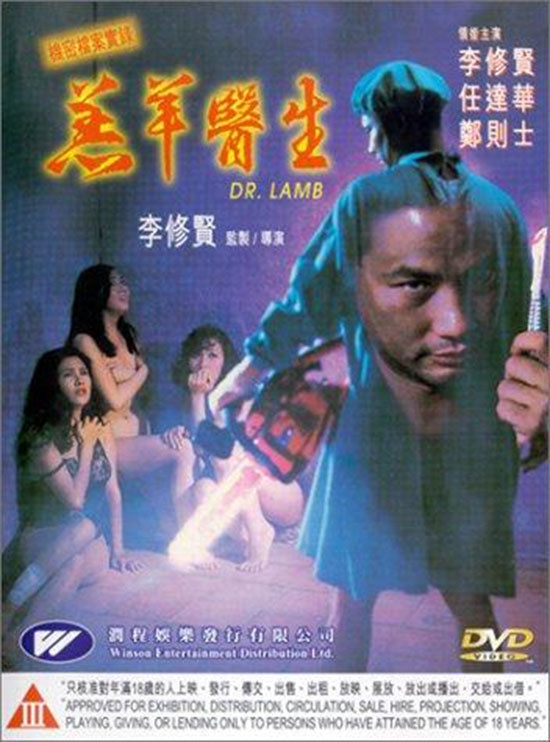 As a Category III film, the tone is all over the place. I love genre-bending as much as the next girl, but the tonal shifts in this film just didn’t gel for me — Dr. Lamb skips back and forth between brutal violence that is seriously treated, and ridiculously over-the-top, even slapsticky sequences that seem out-of-place in what is meant to be a crime film based on a true story. The film is at its best when playing it straight, and undermines its own impact when it strays.