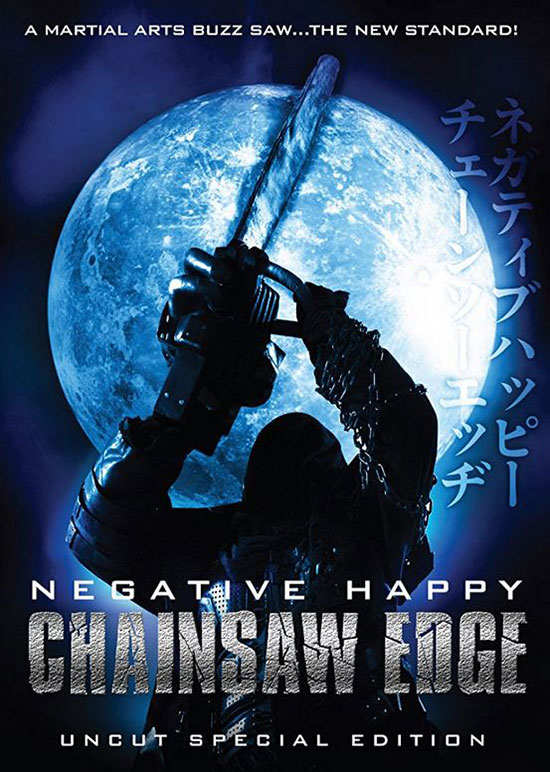 Yosuke, a typical slacker kid dozing his way through school, showing nothing in the way of ambition as he quietly mulls over the death of a close friend the year before. He is clever enough and full of smart comments but just doesn’t seem to see the point of much in life. That changes when he meets Eri by chance, late one night. She is a beautiful young girl, herself nursing a tragic loss, and for Yosuke it is love at first sight. So what to do when a giant falls from the sky, determined to do battle with Eri (the young girl armed with a brace of hidden knives, as this is obviously a regular occurrence)? Yosuke finds his purpose-he must help the girl he loves, never mind the fact that she is far stronger and better equipped for this battle than he.

If you were to ask me what I thought was the most resonant, poignant portrait of the lost 20-something on film, I would say with total conviction Scott Pilgrim vs. The World is that film. There are no shortage of stories depicting that lull between childhood and adulthood—the growing pains of realizing what you are and frantically trying to figure out what you want be—but for my money, nothing nails that bizarre blend of whimsy, ennui, and self-deprecation quite like Scott Pilgrim. Both the series of graphic novels and the film take a fairly familiar story and heighten it to a reality where social challenges–like attempting to break up with someone, or meeting your new girlfriend’s ex–are literalized as video game battles.

It is a world that is bursting with references that any child of the 80’s/90’s would recognize, and it speaks to how we often contextualize our own lives through the lives we’ve lived in fiction. Not only that, but it never hesitates to poke fun at some of the more grating millennial flaws. Scott Pilgrim is a perfect coming of age film because it addresses a specific generation both critically and lovingly, while speaking to us in a language we intimately understand through characters we can either instantly recognize or relate to.

While I hope there is never ever a sequel to Edgar Wright’s Scott Pilgrim vs. The World, I would love to see more films of this type—a familiar world but highly stylized, using magical realism to portray the most formative moments of young adulthood. And I finally found a worthy contender in Negative Happy Chainsaw Edge! As far as I can tell, the two films have nothing to do with one another, but they share the same distinct flavor of fun in their moody teenage love stories.

Yosuke is a student with the usual set of ne’er do well attributes—clumsy, habitually late, prone to daydreaming, a slight competitive streak, but with a good heart. His happy-go-lucky attitude is a front, however, as his inner monologue reveals that he is haunted by the recent loss of his best friend. One night, he stumbles across a girl sitting alone by a lake, and while attempting to chat her up, snow starts to fall…and suddenly freezes midair.

This signals the arrival of the Chainsaw Man, a towering hooded figure wielding—what else?—a monstrous chainsaw. While Yosuke understandably freaks out, the girl whips out a katana blade and goes soaring through the air, throwing knives and slicing at the demon until she pierces its heart, making it disappear. The girl tells Yosuke to forget what he saw and she too vanishes into the night. Naturally, he can think of nothing else but getting to know her better, so after some light begging, he tags along and tries to prove himself useful in her nightly battles against the mysterious Chainsaw Man.

To describe the plot does not do justice to the style and wit that is stuffed into every corner of this funhouse ride of a movie. What’s more, to call it a funhouse does not emphasize the understated nature of its most fantastic scenes. Despite fighting the Chainsaw Man on a regular basis, the audience only gets to experience one or two of these battle to their conclusion. This is actually an excellent choice for two reasons. One–while the aerial wirework and special effects are terrific, they would likely grow a little stale after enough repetition and the climactic final battle would lack the effect it has. And two—we actually have time to develop the characters in between these battle sequences.

Despite all the obvious evidence that Yosuke and Eri will end up together anyway, their romance still feels natural and earned. They are two wounded people haunted by loss, and in the end they help one another cope with their respective grief just by being there for one another.  The same way Scott Pilgrim mirrors shedding oneself of past baggage as epic boss battles, NHCE portrays grief as a terrifying monster that grows stronger with your own sadness. The only way out is to fight, but sometimes not in the ways you may expect, and you don’t have to fight alone. Often, in a seemingly meaningless life, all we can really count on is the happiness that’s right in front of us. 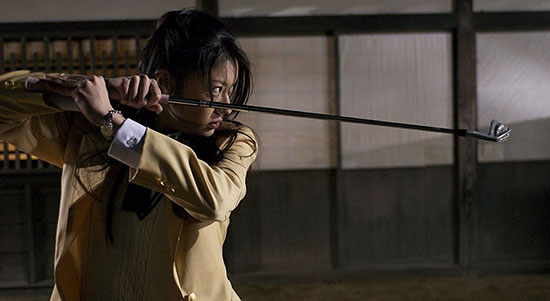 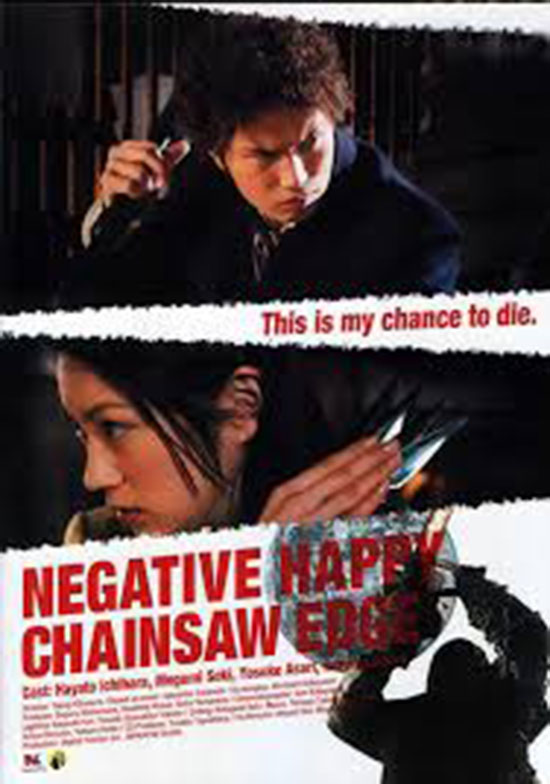 All this gushing is to say that I really enjoyed this movie. It keeps its fun tone while still maintaining the sincerity of its more serious moments, and the special effects are truly great and seamless with the real world. If you’re a fan of Scott Pilgrim’s heightened reality colliding with distinctly Japanese humor, then this is the film you and I have been waiting for.