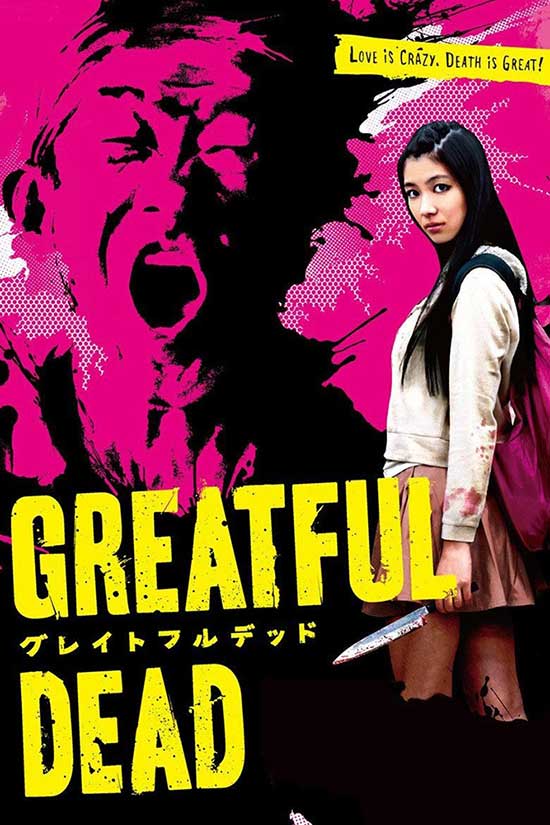 Nami is a young woman with numerous hangups sprouting from a dysfunctional childhood. She inherits a small fortune that allows her to pursue various interests, many of which are abnormal.

The story revolves around a young woman called Nami (Kumi Takiuchi), who lives a life of luxury and leisure with the money she has inherited from her dead father. However, unlike most of her peers, who in the same situation would undoubtedly spend their unearned fortune in exotic travel, designer clothing and luxury cars, Nami has a different way of spending her money (and time). Yes, there is great many needles objects being bought as some her beloved pastimes involve ordering stuff through home shopping channels and consulting with personal shoppers, but the true passion of this reclusive young woman is people watching. And not just any people, but specifically other hermits, or as she calls them “solitarians”. While somewhat creepy but fairly harmless at first, this bizarrely specialised form of voyeurism takes a more ominous turn when Nami encounters a familiar face from her past (Takashi Sasano) and lets her obsession get the better of her. 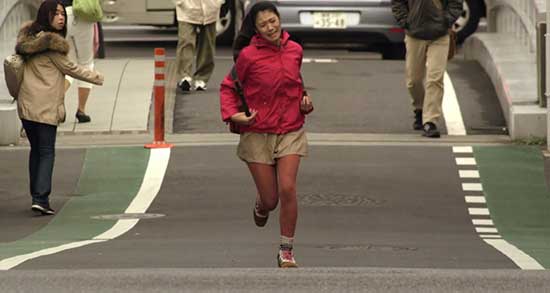 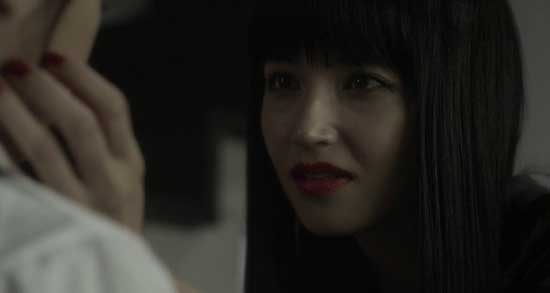 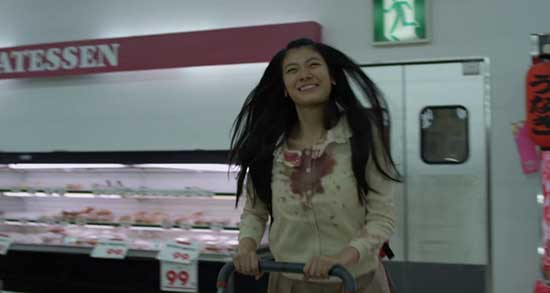 While the best way to describe Grateful Dead is a black comedy, I do have to specify that it teeters on the pitch-black territory. What starts as a whimsical and quirky, very quickly turns into sinister and eventually, batsh*t crazy, as Nami’s obsessive behaviour takes her in darker and darker paths.

There are still comedic moments even after things take a turn for the repugnant, but they are few and far between and definitely less likely to raise a smile than they would in the beginning of the story.  Behind the comedy there are more sombre themes of loneliness, neglect and obsession, all of which are dealt with a gentle yet precise hand. None are emphasised too heavily, but rather left in the background like a looming shadow; a warning of what might be if we give these destructive forces too much power. 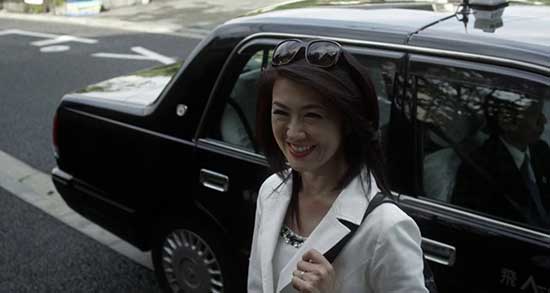 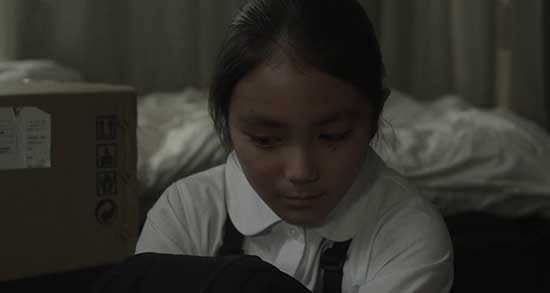 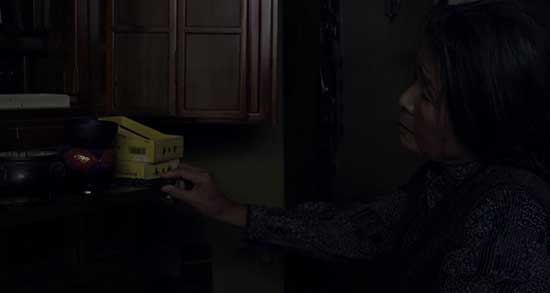 Kumi Takiuchi is excellent as the young recluse and executes Nami’s decent into complete madness with great consistency. She is horrific in her manic infatuation, but knowing where her erratic behaviour stems from, you are hard pressed not to feel some sympathy for her. Takashi Sasano is equally well casted as the main object of her fixation, offering a worthwhile opponent to Nami and her increasing lunacy.  The chemistry between the characters is palpable and you can almost feel the intertwined hatred and perverted affection between the two. In different world, under different circumstances, the two could have perhaps come together in true friendship, sharing the loneliness and rejection both parties have encountered. Unfortunately, that is not the case and the cataclysmic confrontation between the two loners can only end in disaster. 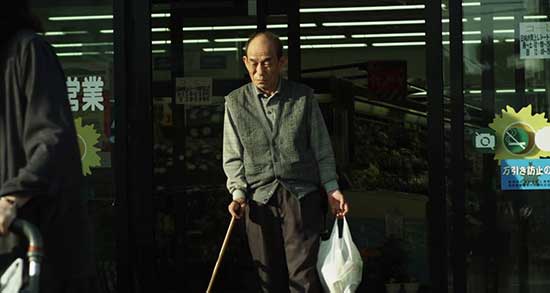 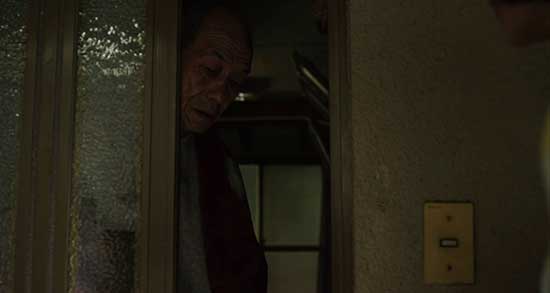 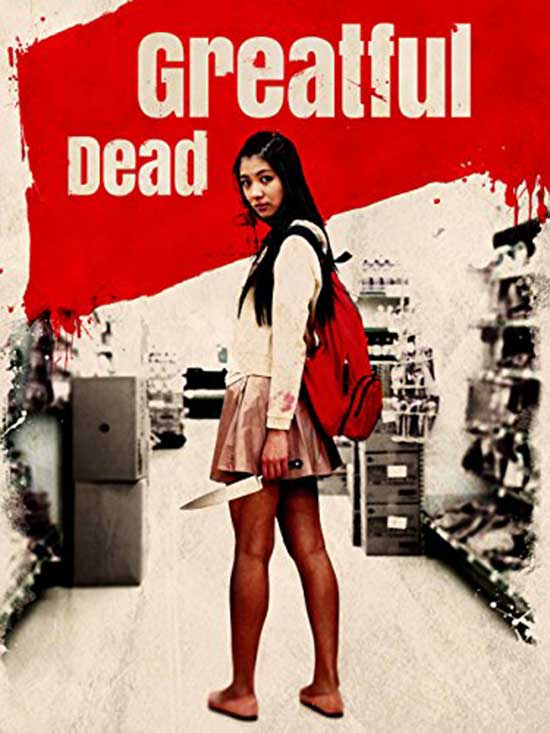 The film does not shy away from violence or bloodshed and as Nami’s behaviour revs up, so does the brutality. While at first, she merely delegates the more unsavoury jobs to another recluse, shamelessly using him to obtain her own goals, it does not take long for Nami to start expressing her own insanity in more physical manner. Besides the bog-standard carnage, her fixation also takes a rather unexpectedly sexual direction, that makes for a very uncomfortable viewing indeed.