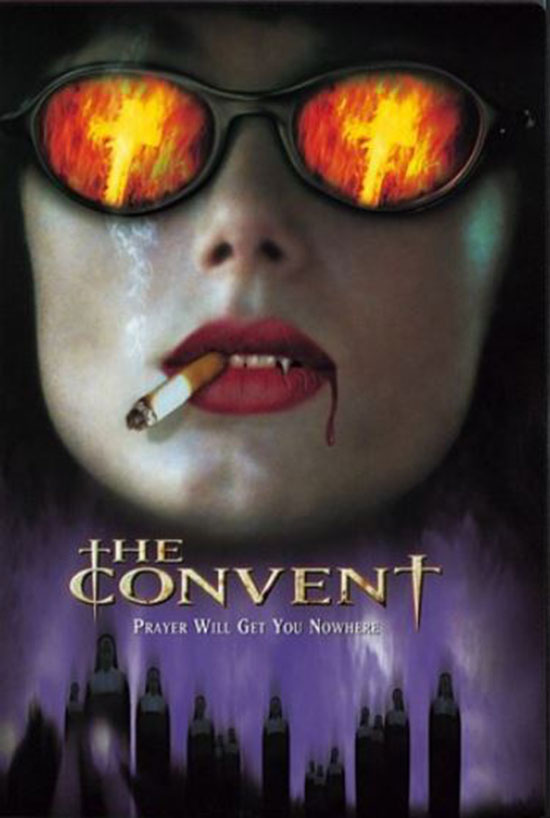 A group of college students break into an abandoned convent and become possessed by demonic spirits.

It’s 1960 and a Catholic school girl arrives outside the gates of the St Francis boarding school. In one hand, she carries a duffel bag containing a baseball bat and shotgun, and in the other hand, a can of petrol. Wearing shades, with a lit cigarette balanced on her bottom lip, she swaggers into the school, whilst Leslie Gore croons on the soundtrack. Inside the school, a priest and a group of nuns gather for sermon, unaware of the violence that’s about to brought upon them. 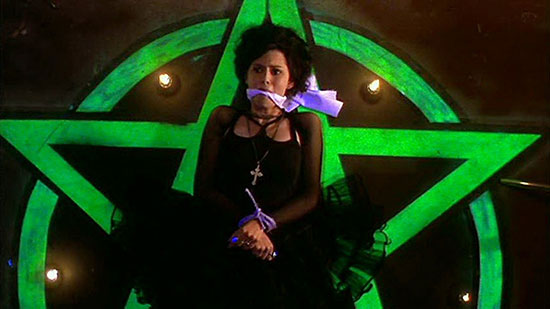 If there’s a tangible way to measure opening scenes that make you sit up and take notice, then The Convent’s is certainly to be up there with some of the most incendiary. You don’t show a 16-year-old girl battering the clergy with a baseball bat, setting fire to them and shooting those who try to escape, without wanting to get someone’s attention. And the most wicked thing about the scene is how it highlights the film’s viciousness, but downplays its vicious humor. Yes, The Convent may well be bleak, but it’s a hell of a lot of fun. 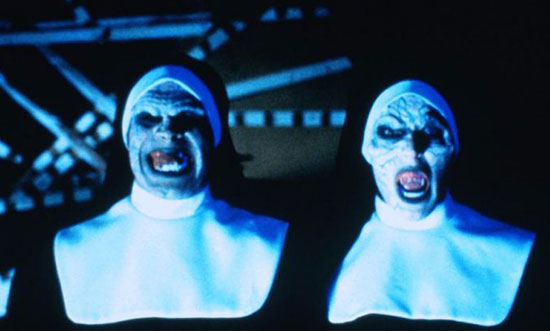 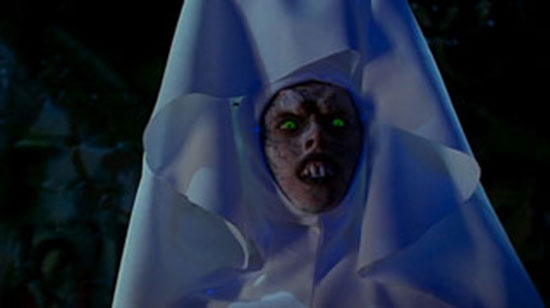 Directed by Mike Mendez, with a screenplay by Chaton Anderson, the film rushes forward to modern day 2000 and we are hanging out with a group of college kids. You know what 2000’s college kids are good for? Spraying graffiti all over an abandoned nunnery/boarding school that was once the site of a horrific killing spree. Oh, you kids. But, yes, that’s indeed what passed for fun in those days. Wikipedia that stuff. Whilst sneaking around the old nunnery, one of their number is kidnapped by a seemingly ineffectual group of devil worshippers, who view pentagrams and bloodletting as a way to get into people’s pants. All this damage to public property and pursuit of carnal delights leads to the inevitable: flesh ripping demons in habits! 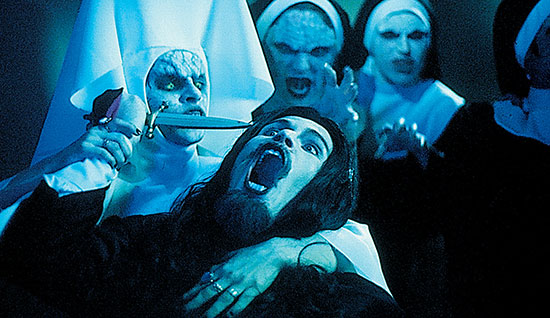 Over its short running time, The Convent blossoms into a Day-Glo nightmare of violence and laughs. Mendez fully embraces the absurdity of Anderson’s screenplay, ramping things up to 11 at more or less all the right times. When what’s left of the gang are nearly all but beaten, they cross paths with our favorite school girl killer. Now in middle age, Christine (Adrienne Barbeau) has been living a everyday lifestyle, but is more than happy to help out the distressed teens. In fact, in one of the film’s strongest jokes, Christine makes it be known that she’s regularly having to fish idiots out of the clutches of the demon nuns. It would be unfair to call The Convent a horror parody, but, with likes the one mentioned, it certainly knows its tropes. And that’s what makes it so much fun to watch. 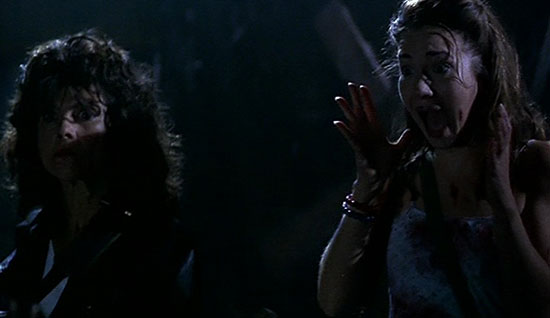 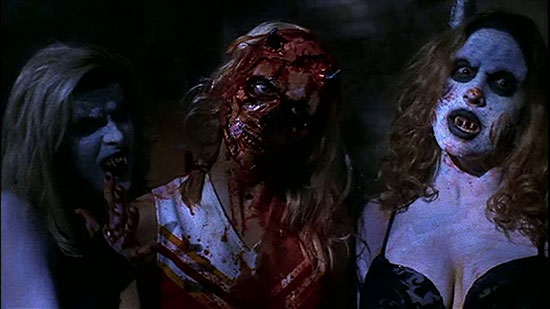 Yes, a lot of what the audience will encounter appears to be lifted from Evil Dead, Night of the Demons and, perhaps even, Prom Night 3. However, try to think of The Convent as a buffet of all your favorite schlocky moments in horror all prepped for you to devour. By the time this came out, Scream had pathed the way for hip, self-aware horror. Two Screams, two I know What You Did Last Summers and even a Cherry Falls. The Convent feels like a response that deluge; a way for Mendez to tell genre fans that it’s still okay to walk into a cinema and enjoy a horror without watching it get neck strain from all the nodding and winking it’s doing to its audience. 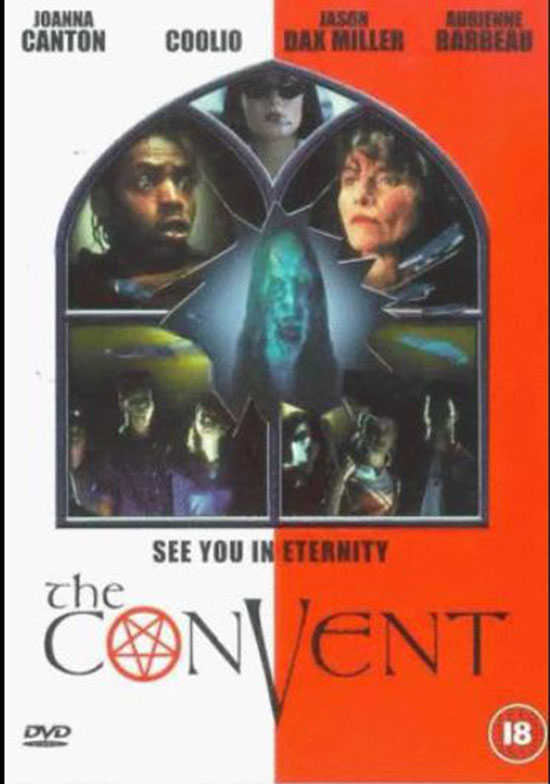 Vicious, nihilistic and often funny, The Convent is cult classic that no one seems to talk about. Plus, if you’re going to watch one film about murderess nuns running around in black light, whilst Coolio plays a cop, then make it this one. You’ll be happy you did.