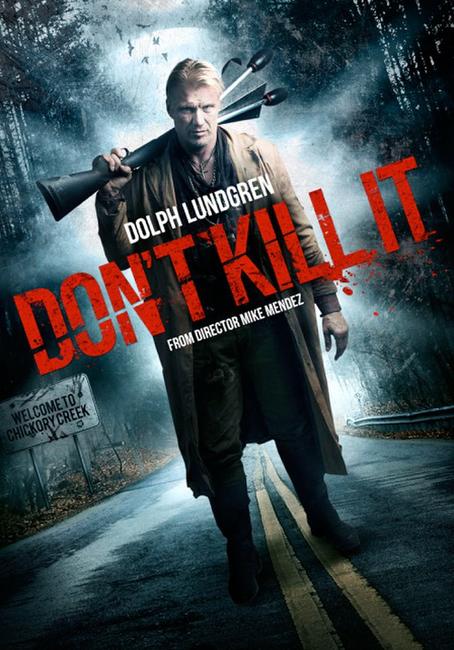 When an ancient demon is accidentally unleashed in a sparsely populated Mississippi town of Chicory Creek, their only hope of survival lies in the hands of grizzled old demon hunter Jebediah Woodley and his reluctant partner FBI agent Evelyn Pierce.

Director Mike Mendez is a personal fave of mine. I like the way his films are paced, I like the way his films entertain me (save for last year’s The Last Heist, but it’s hard to get a hit every time you’re at the plate). I think it’s safe to say that with films like The Gravedancers (2006), Big Ass Spider (2013), Lavalantua (2015), and Friday The 31st, which just happened to be the most entertaining segment in Tales Of Halloween (2015), he’s a director that knows what his audience wants. His winning streak continues with his latest effort, Don’t Kill It, another low budget winner. 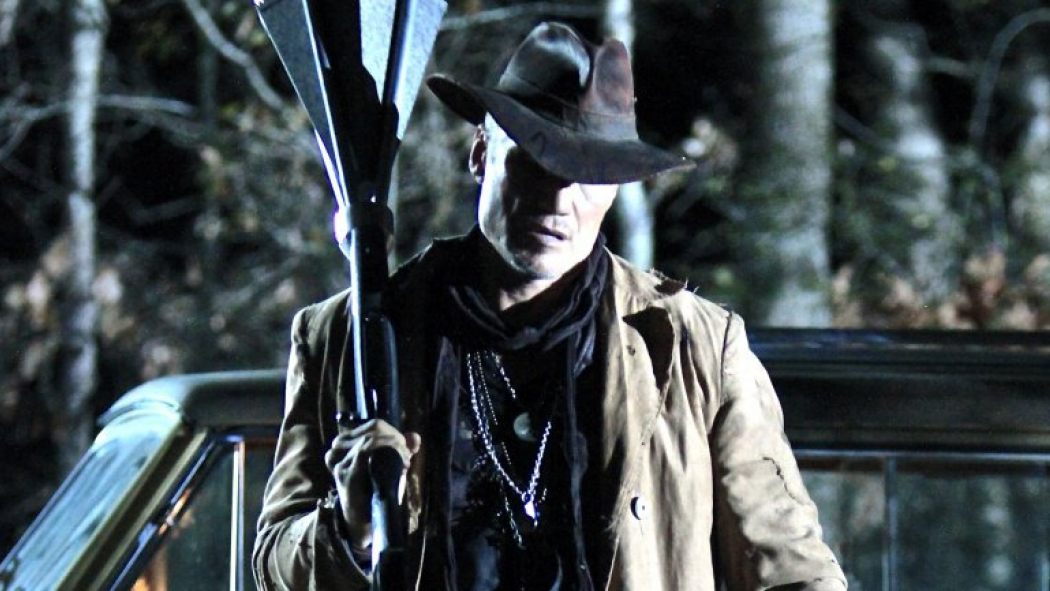 Dolph Lundgren plays Jebediah Woodley, a weathered but unbowed demon hunter whose arrived in the little town of Chicory Creek, Mississippi in search of a nasty little demon that possesses its host, and then forces said host to massacre everyone in sight. But this demon has a particularly nasty way of getting around, once its host is killed it leaps into the body of the person that killed it (hence the title). Woodley is joined by FBI agent Evelyn Pierce (Kristina Klebe), who was raised in Chicory Creek and is now back to figure out why there’s been three triple homicides in the town as of late. But once Evelyn arrives, the demon sees a way to get out of the town, and spread its malevolence to a much larger populace. Luckily, Jebediah has a history with the demon, and he has a plan to capture it. But he soon realizes that this demon isn’t going down without a fight – and dozens of dead bodies. 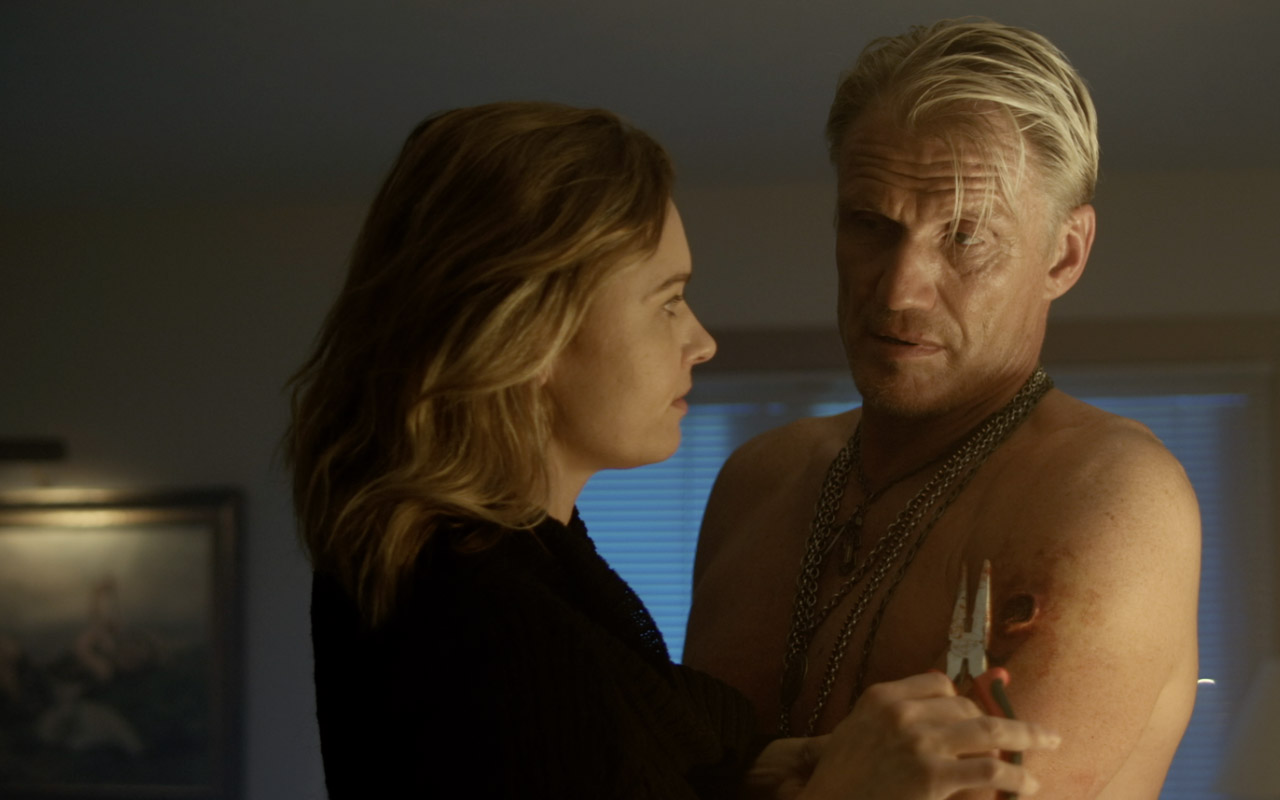 The idea of a demon that can possess someone to wantonly murder everyone it sees before it magically enters the body of the person that kills the person its currently possessing (no matter the distance) might sound a little wonky to you. But Don’t Kill It isn’t the kind of film that wants to make a hell of a lot of sense, it exists to entertain and it does so with wild abandonment and healthy aplomb. It’s probably the most violent film I’ve seen this year, with some really over the top, gory kills in it. Mendez is obviously having a ball directing this one, but Lundgren is having even more fun with the role of Jeremiah Woodley. He’s introduced by beating up on a lecherous bar patron that’s trying to force himself on a young lady, and I was immediately struck by his accent, which has no trace of a European cadence at all. Lundgren limns a Southern accent near perfectly, and he gives a wonderfully nuanced performance here as Woodley. I hope this film is successful enough to warrant a sequel or two with him returning as Jebediah, he’s obviously having a ball here. He’s ably supported by Klebe, who doesn’t believe anything that Jebediah is saying at first, but soon realizes that the situation is even worse than he described. She’s tough as nails, and proves to be up to the task at hand. 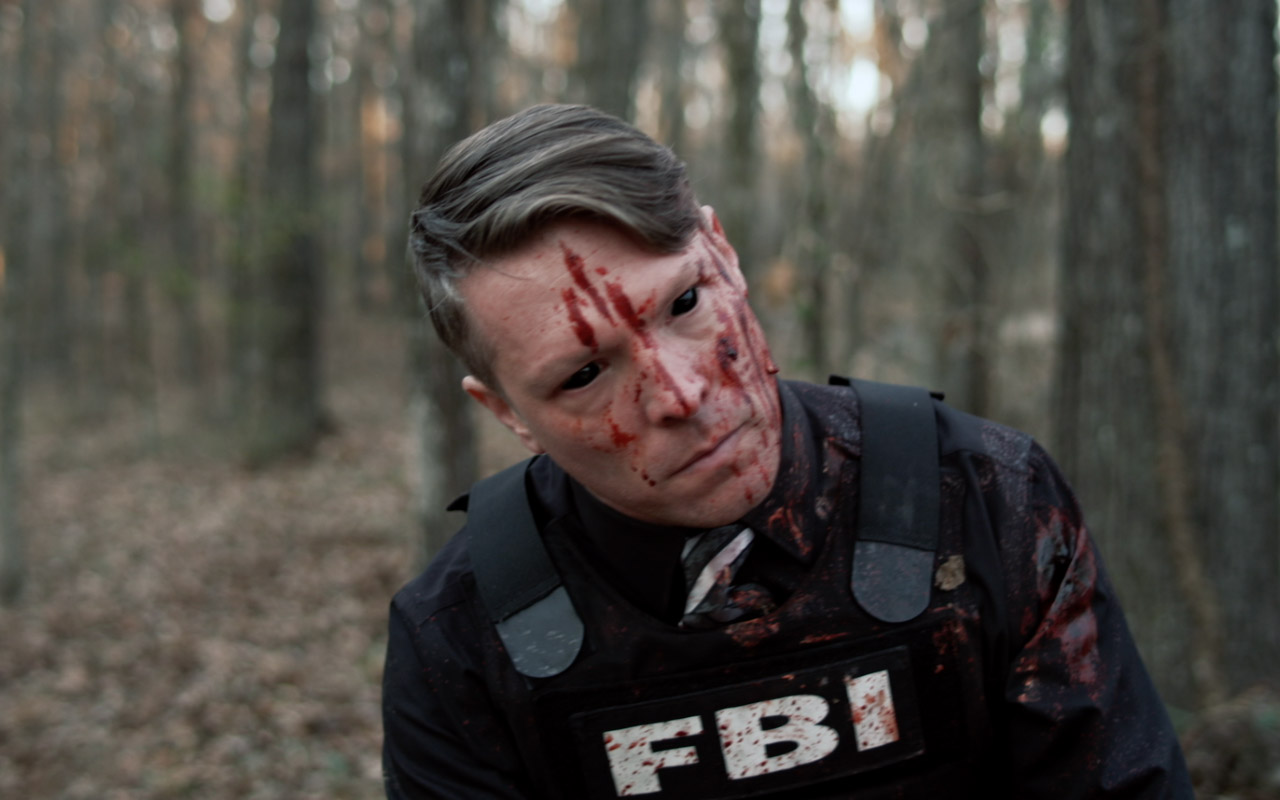 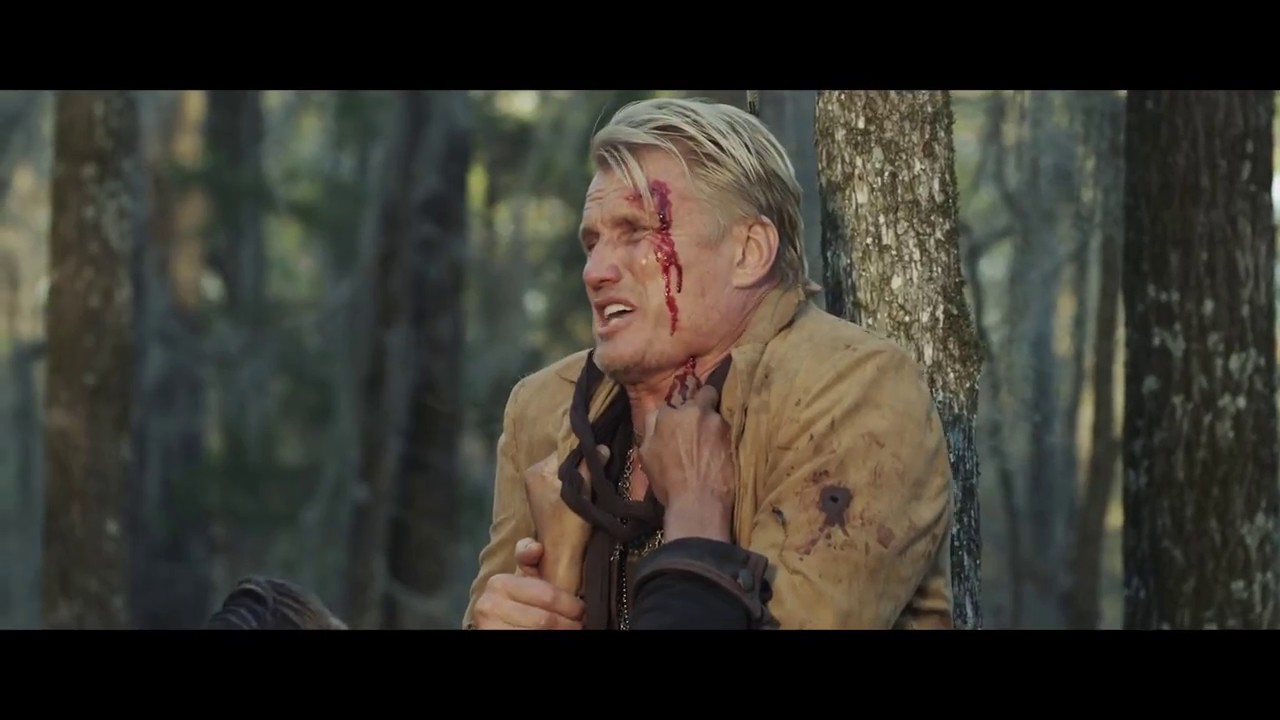 Don’t Kill It went from finished script (by Dan Berk & Robert Olsen) to finished film in 30 days, and with a rushed schedule like that, there are certain aspects of it that suffer. The gore FX are practical, but some of them are CGI enhanced, and those images don’t always look too great. But Mendez wisely keeps his camera moving, he doesn’t linger on any one shot too long, so the film goes from one exploding cranium to the next quickly, never allowing the audience too good a look at the actual effect. But the gore here is plentiful, and the more violent scenes have a sense of exhilaration that I haven’t felt in a horror film in a long time.

Mendez hasn’t had what I’d call a lot of money to make any of his films. The fact that he makes them as entertaining as they are is something that demands, if nothing else, respect. Don’t Kill It continues his winning streak, it’s premise might sound a little silly, but it’s a winning thriller that rarely takes the opportunity to allow its audience to breathe in between its over the top action sequences. Will someone at a major studio PLEASE give this man a decent budget to work his magic on? 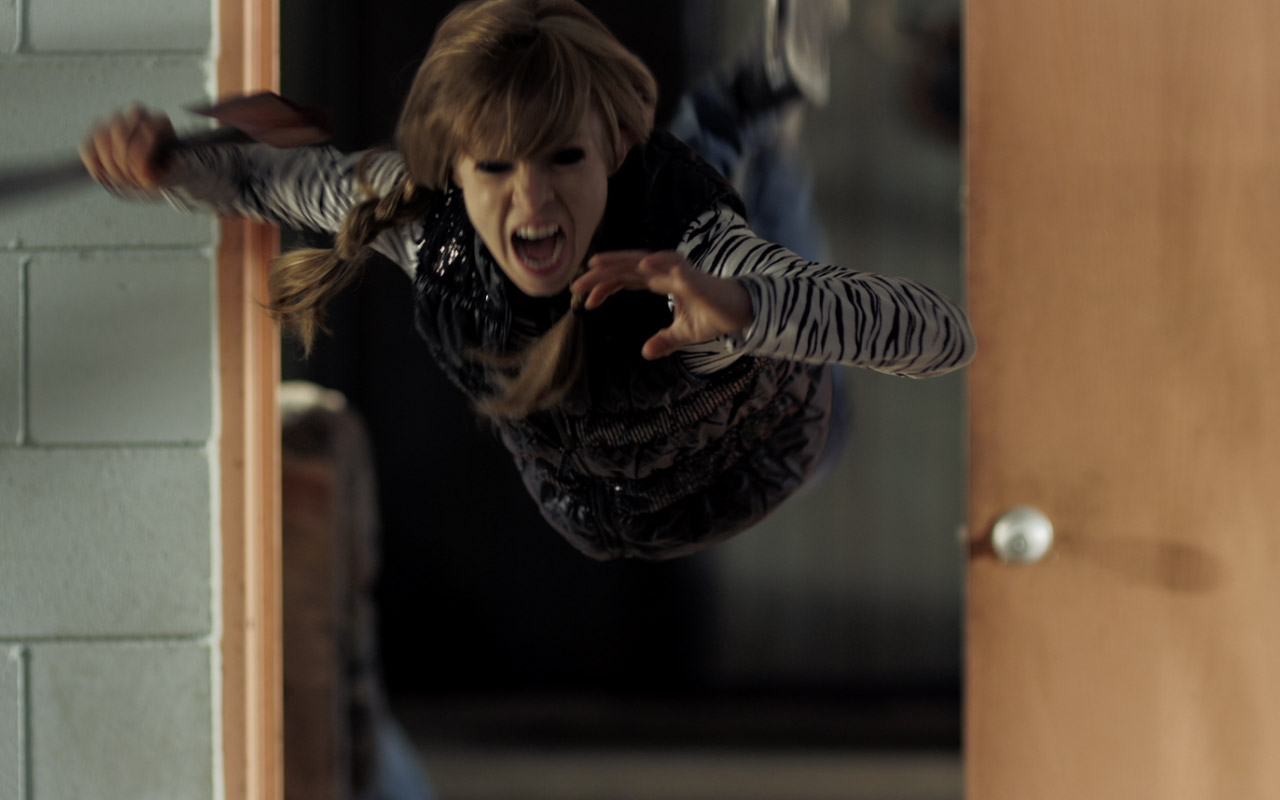