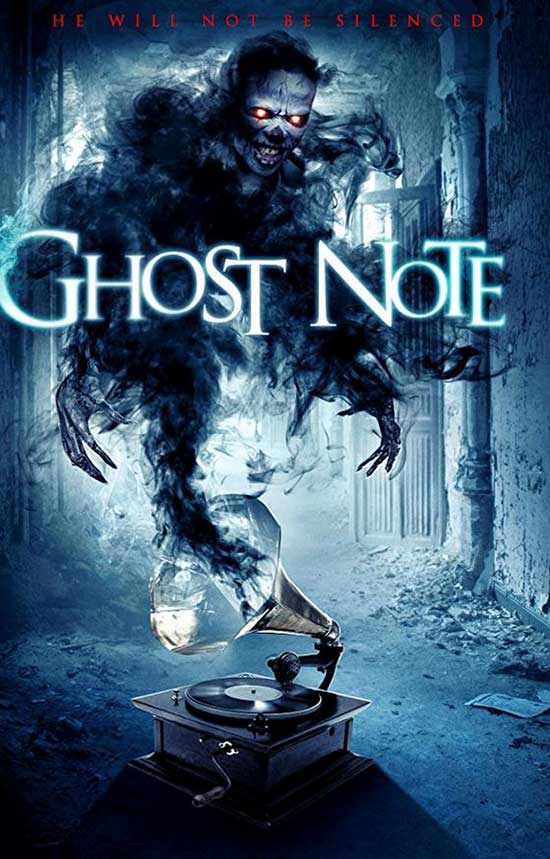 In the early 1970’s it was rumored that blues musician Eugene Burns (Kenny Gardner) sold his soul to the devil in exchange for immortality. When people heard him play they would die, usually by suicide. The legend says that his last album, titled “Ghost Note” had to be played backwards and anyone who listened to it would die. A preacher kidnaps Eugene and kills him in a pretty gruesome fashion and bricks him up inside a wall. Eugene says he will be back. Kenny Gardner was convincing and scary in the role of Eugene and I wish he would have gotten more screen time.  The beginning of this movie got my attention because I really liked the story and I gave it points for originality. 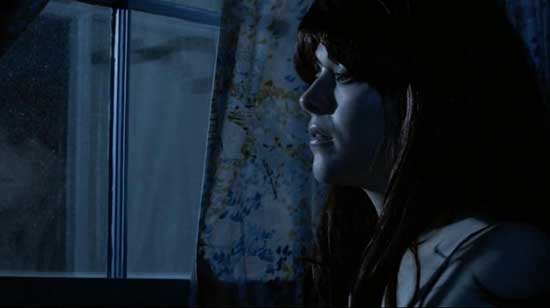 Mallory (Alicia Underwood) is your typical rebellious teenager and a practicing Wiccan, much to the dismay of her parents. All they want is for the family to have a nice Thanksgiving get together at grandmother’s house. Mallory’s parents haven’t told her yet that they are going on vacation for an extra week and leaving her with her grandmother (Allyn Carrell). Thanksgiving dinner is a disaster because the relatives get into an argument about what a horrible person the now deceased grandfather was. Her cousins call her a witch and convince her to hold a séance with them, which is never a good idea. Something strange happens during the séance and they end up in the attic where they discover an old guitar. Opening the guitar case causes Mallory and her cousin Ashley (Tiana Bratten) to have horrifying visions.

Once the rest of her family leaves, Mallory spends her time exploring her grandmother’s house and hanging out with Rodney (Justin Duncan), a neighbor she’s been friends with for years. As much as I wanted to like the characters in this film, especially Mallory, a lot of the acting was over the top and killed my interest in the story a few times, but as I said earlier, I liked the plot so I stuck with it.

While exploring her grandfather’s workshop Mallory discovers an old album titled “Ghost Note.” She tells Rodney about the guitar and the record and even though he knows who Eugene Burns was, he doesn’t think the items are authentic. He takes her to see his friend Xander (Todd Jenkins), who owns a record store. I haven’t seen a record store since the 90’s, but it’s relevant to the story, so just go with it. Xander tells them he thinks the “Ghost Note” album is the real deal and tells them the legend of Eugene Burns.

Mallory discovers that her grandfather wasn’t just a preacher. He was an exorcist and he killed Eugene and sealed his body inside the wall in his workshop in an effort to stop the demon inside of him and stop people from dying. But Eugene is immortal and he’s been invading Mallory’s thoughts and possessed her cousin. To be resurrected Eugene needs someone to play the “Ghost Note” record and Xander makes the mistake of doing just that. He becomes possessed and heads to Mallory’s grandmother’s house to tear down the wall in the workshop and free Eugene. Mallory and Rodney are trying to stop Eugene from coming back and Mallory confronts her grandmother, who admits that the story about her grandfather is true. Kenny Gardner is definitely the best actor in this film and once Eugene is freed, he is truly menacing and determined to get his guitar and his record back. 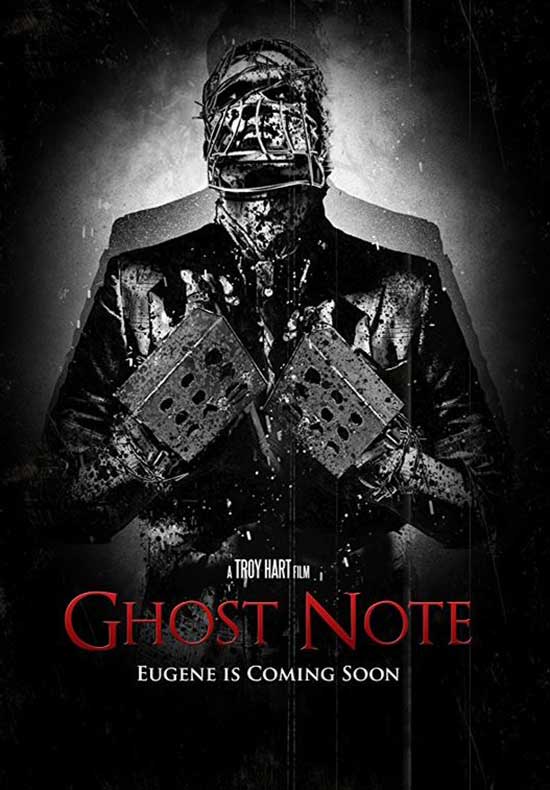 Not everyone who comes in contact with Eugene survives, but Mallory’s witchy skills prove to be helpful. By the end of the movie all I could think about was how mad Mallory’s parents were going to be when they returned from their vacation and found the carnage at grandmother’s house. Again, I think the story is original and entertaining, but some of the acting is lacking. It’s also worth mentioning that Justin Duncan performs a song called “Mallory” that isn’t the best song I’ve ever heard, but it’s guaranteed to get stuck in your head.