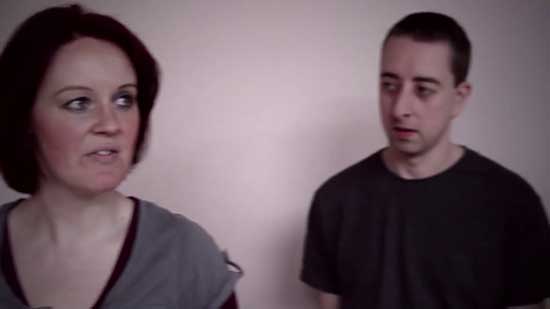 Zombies vs Gangsters in Edinburgh’s Zombie Containment Centre. Based on a true story.

When I saw the title, I wondered why it seemed familiar. Then I realized I reviewed the first film in this series, PSYCHOPATHS. That one was sent to me with the title ZOMBIES VS MAFIA and it took a bit of investigation to find the real title.

So this is apparently part 2 of the story in the first one. One character reappears, the rest are all new characters although some are played by the same actors. 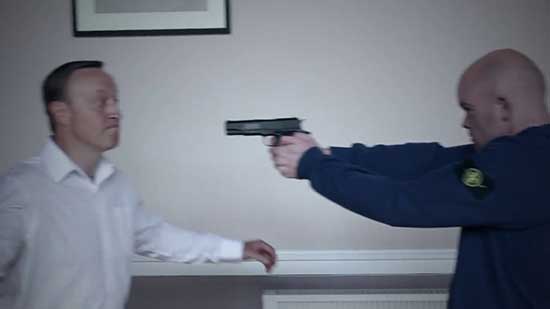 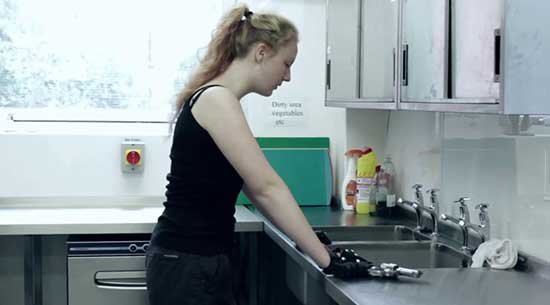 You don’t need to see the first film to watch this one. There doesn’t seem to be any continuity from the original story to this one. It’s just another slice of life in the zombie apocalypse.

Like the first film, this is a low budget production with a really good score. Not the best acting I’ve ever seen, for certain. Still, it’s a fun short film. There’s some strange comedy in this one that I’ll let you discover on your own.

So…not great, but still good for a laugh.

Using my special short scale of one to five, five being awesome, I’m giving this film 2 bananas