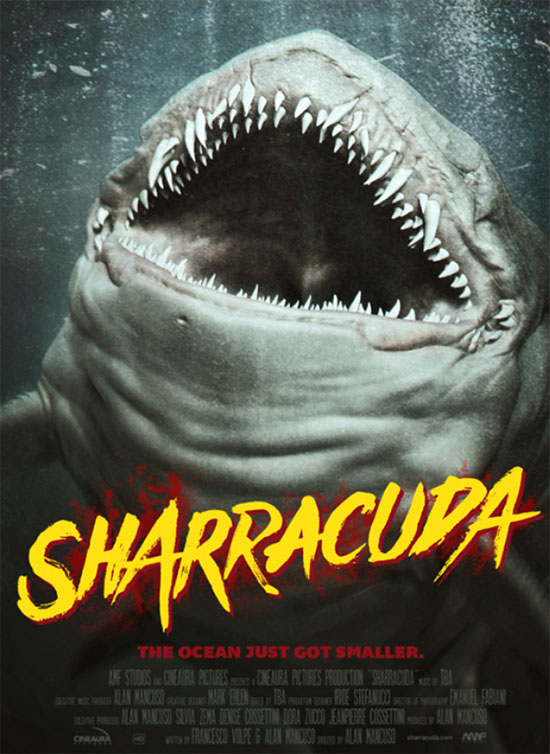 A small coastal town is suddenly attacked by a giant mutated shark. Three young metalheads, an unusual priest and a weird marine biologist decide to throw themselves in the pursuit of the creature with heavy artillery, blessed weapons and fierce fight. Is the monster an aberration caused by pollution, a governement experiment or is he the manifestation of Satan? Who cares: The hunt is on! An unusual shark movie, filled with a heavy soundtrack provided by some of the best underground death metal, hardcore, punk, doom and stoner bands around the world.