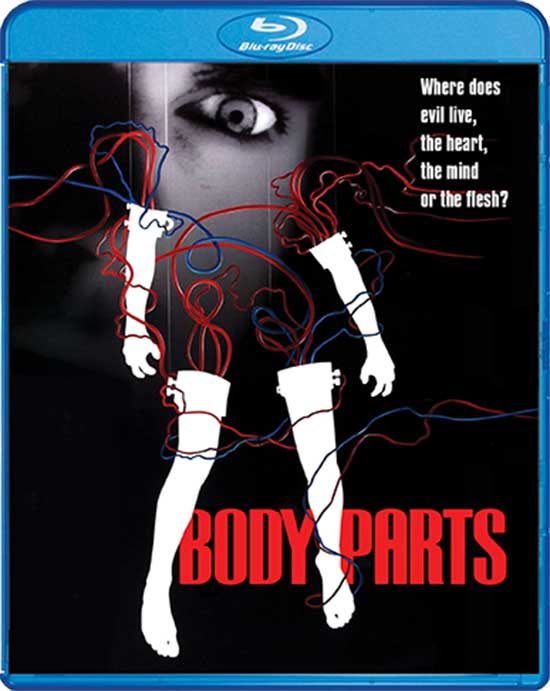 After losing his arm in a car accident, a criminal psychologist has it replaced with a limb that belonged to a serial killer.

I’ve always liked Body Parts and think that it is one of the most under appreciated horror films from the 90s. For some reason it has always gotten overlooked and was just sort of ignored for the most part which is a shame because it is a decent little flick. It has an interesting premise, a great cast, and is just an awesome little movie in general that deserves a lot more love than it gets.

The premise is straight forward. We have a guy that loses his arm in an accident and he gets a transplant to replace it. Unfortunately, the arm he gets belonged to a horrible serial killer who has been executed. Before he knows it, he is having visions of the serial killer’s victims and he just begins acting strangely in general thanks to his new appendage. He soon discovers that the serial killer’s other body parts were also used as transplants (including his head, which is a very cool touch) and that the people who got these limbs are going through the same thing that he is (though most of them are just grateful to have received these body parts and don’t care). 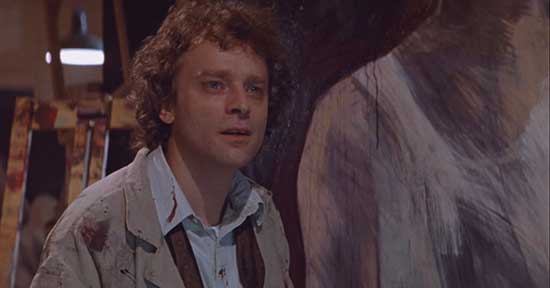 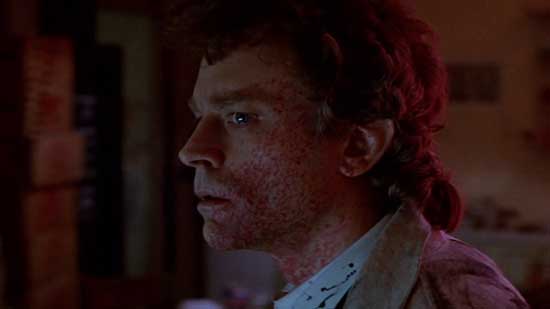 Before you know it though, the serial killer comes back to life after his head takes over the body of the man who got the head transplant, and he starts targeting the people who received his limbs as he wants them back. Sounds pretty cook, huh? Believe me, it is. I love the premise and think that it is a very cool idea (and apparently so do the folks who write for The Simpsons because they did a Treehouse of Horror segment back in the late 90s that was very similar to Body Parts). 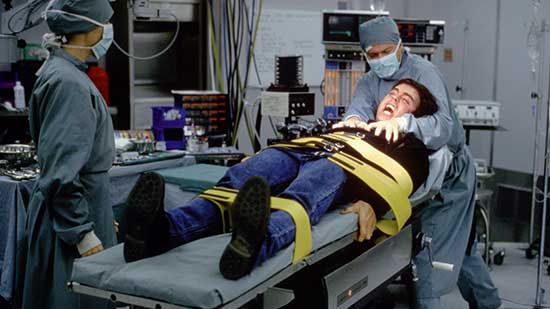 I thought that the cast was great too. I have always been a huge fan of Jeff Fahey and think the man can do no wrong. He rocks as Bill, the man character that gets the arm transplant and I think that he did an awesome job in the movie. Much like the film itself I have always thought that Fahey was criminally underrated as an actor and he deserves a lot more attention and respect. Brad Dourif is also excellent as usual as Remo, a struggling artist who finds success after receiving the serial killer’s other arm that he uses to paint with. I thought Dourif did a great job bringing the character to life and just wish that he’d gotten a little more screen time. Probably my favorite character in the movie though was the antagonist, Charley. He is played perfectly by John Walsh and he does a tremendous job. You can tell that he had an absolute blast playing the part and I thought that he knocked it out of the park. He owns every scene that he is in and even though he is the bad guy of the movie I just couldn’t help but like him. All in all, everyone involved with the movie did a wonderful job and I don’t think there was a bad performance on behalf of anyone in the cast. 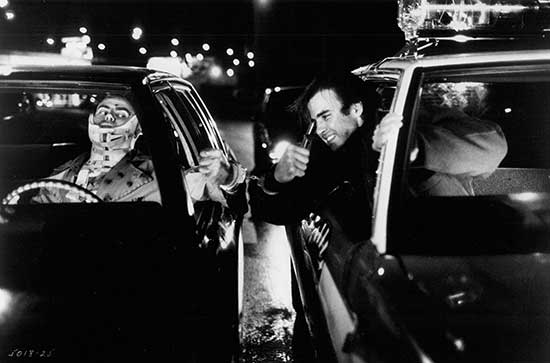 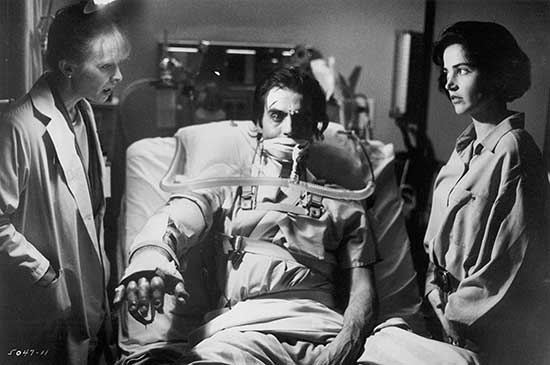 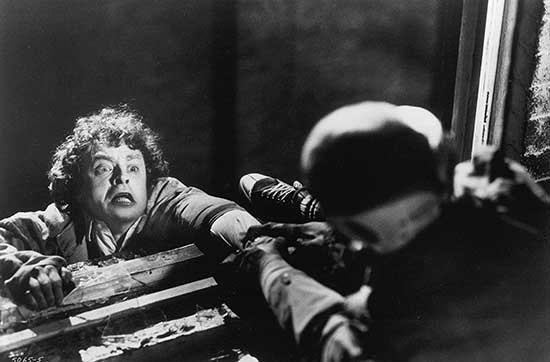 I can’t really say anything negative about Body Parts and think that it is an underrated gem of a movie. I have always been a fan of director Eric Red and his work (he is responsible for awesome films such as Bad Moon, The Hitcher, and several others), and he certainly delivers with this movie. I think that the film is unique and original for the most part, and I have a bad feeling that someone is going to try to remake it one day. If you haven’t seen it do yourself a favor and check it out as soon as you can. I think it is a great film and I have a feeling that there are a lot of other people out there that feel the same way about it that I do. Highly recommended if you’re in the mood for something a little different from the early 90s.