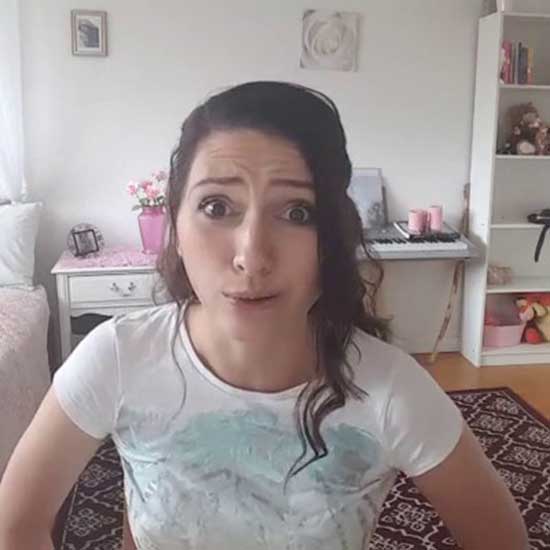 The alleged suicide of a young girl named Sarah Barker, becomes the subject of a haunting Facebook Liive broadcast that goes viral.

More short films, kiddies! Today we have a little something called OMG #RIP SARAH BARKER, written and directed by Brialynn Massie, who also stars in the film.

Bri (the character, not the actor) is a horrible human being. The film is a “Facebook live video” of her talking smack about all of her friends, generally preening herself and trying to look awesome. But the real meat of the matter is the (alleged) suicide of a girl called Sarah Barker.

Now, as with any sort of FB livestream, we (the viewer) come into this thing with no real clue what went on before. The character of Bri goes on and on about how their mutual friends are being horrible to her in the aftermath of Sarah’s “suicide”, and how they just don’t understand her and stuff. Seriously, the longer she talks, the more of a “mean girl” vibe one gets. 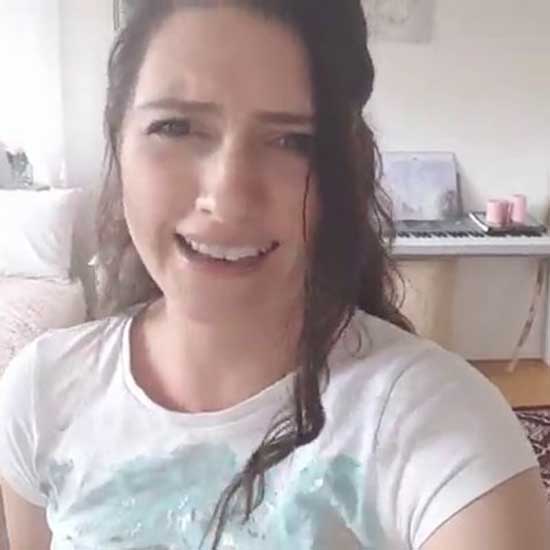 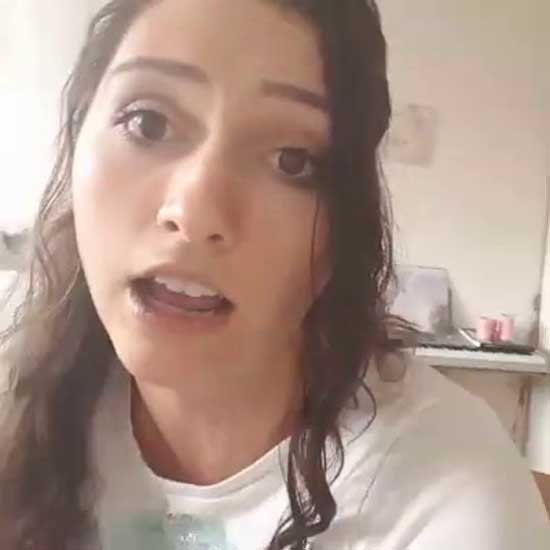 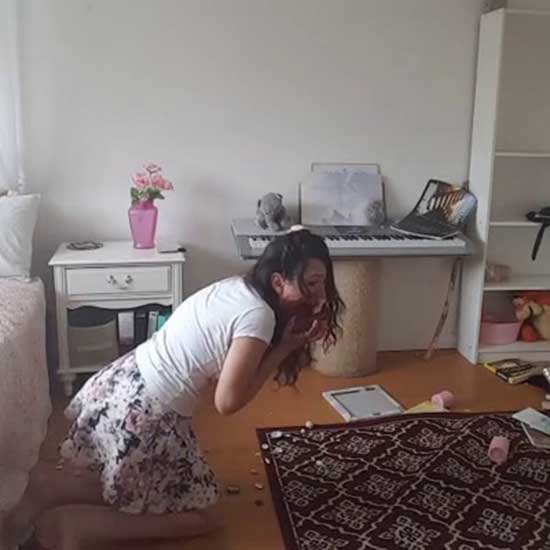 We also start to get a clue that there may be more to the death of Sarah Barker than a simple suicide.

The whole thing plays out as a “viral video”, something that cached onto the world wide web and has been viewed a million times because no one can believe what they’re looking at. I’m all there for the concept, and the use of social media as a platform for this story is well-chosen.

I will say that I am a bit disappointed in the lack of a screen crawl, though. If you’ve ever made or watched a FB livestream, you see comments and likes at the bottom of the screen. Bri verbally responds to comments as they are apparently happening, but they aren’t physically there for the viewer to see. I suppose it isn’t really necessary for them to have done that, but it would have gone a long way to add to the realism of the film.

Still, I have love for this film. It’s obviously a very low budget production, but it’s clever and scary and even a bit funny. We’ve all met a girl like Bri (the character, not the actor) in our lives. If you have, then you will be very happy this film.

So using my special short scale of one to five, five being awesome, I’m giving this film 3 webcams.