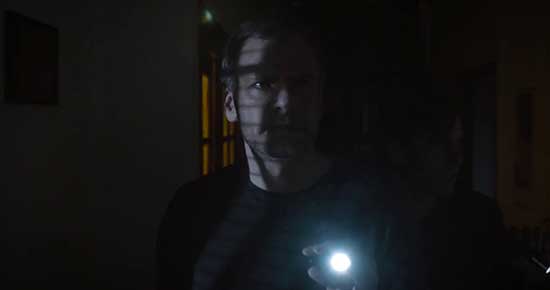 Two thieves break into a Chinese business only to stumble upon the terror that is the Chinese jiang shi, a corpse reanimated as a vampire by Chinese black magic that, because of rigor mortis, chases after its victims by hopping.

More short films, kiddies! Today we have a tasy entry called THE HOPPING DEAD, Written and directed by Jimmy Lui.

So I geuss I watch way too much Asian cinema, because as soon as I saw the title, I knew where we were going with this film – zombies! Yes, this is a zombie film (sort of).

See, in Chinese culture, zombies are something a bit different than what we are used to in the USA. They don’t walk, or stumble, or lurch. They HOP. There’s actually an entire mythos about the undead in China. Google it if you like. It’s actually quite fascinating.

Anyway, so our story begins with Bob (Ken Lally) and Bubba (Michael J. Knowles) living their life of crime, this time breaking into the warehouse of what appears to be an Asian import/export company. One can only assume they have the great idea to rob the place. 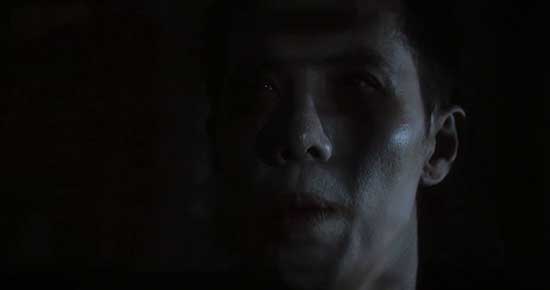 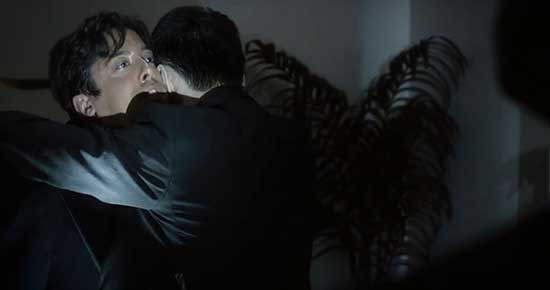 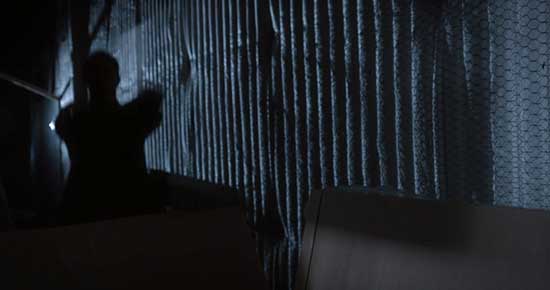 Foolish mortals. Have you not seen BIG TROUBLE IN LITTLE CHINA? China got a lot of hells, bruh.

Bob and Bubba spread out to survey the goods. They come across what they think is a wax figure in the office foyer (nope…nice try). Oh yea…game on, dudes.

So the cast of this thing is very small. But a very talented bunch. Most of the actors are accomplished stunt people.

Mr Lui has worked on several films, including THE MEDALLION, SONS OF ANARCHY, and the 2012 remake of RED DAWN.

Mr Lally was the model for the motion capture fight sequences for games such as DEAD RISING and WOLFENSTEIN. He also appeared as a recurring character (known only as The German) on the series HEROES.

Mr. Knowles has appeared as recurring characters in the series SURVIVE and NEVER DO BUSINESS WITH FRIENDS.

Even our principle zombie, played by Samuel Yu, has an extensive history as a stunt performer.

So yes….there is some good stuff to see in this film. Even though it is very short and to the point, it almost feels like it’s part of a larger story. Perhaps the team is trying to get a feature made of this story. If that’s true, I would totally see it.

So using my special short scale of one to five, five being awesome, I’m giving this film four zombies.