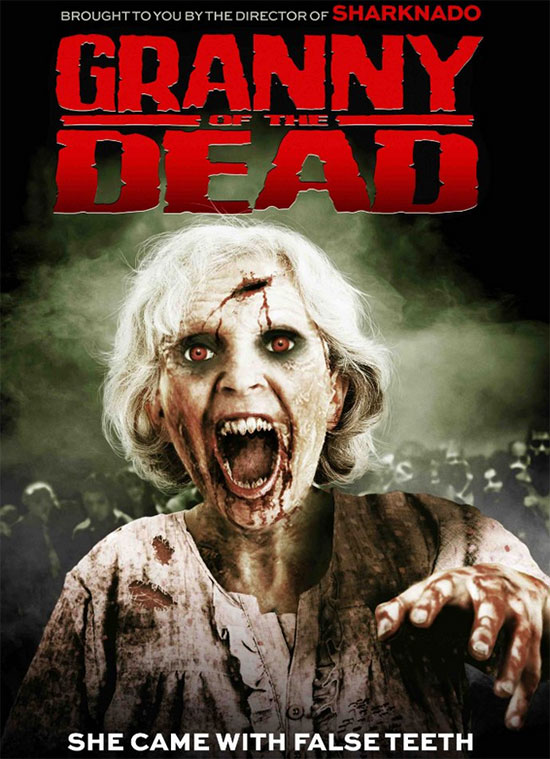 Regular guy Ed (Marcus Carroll) awakes one morning to find that his Grandmother has become one of the living dead. While trapped in his home Ed tries to survive the day, keep his house zombie free, stay alive and save the day.

Holy crap. Seriously, that’s what I have to say about this movie. Just, holy crap. I don’t mean that in a good way either. This is not a movie that’s going to set the world on fire. It’ll be lucky to set the world on tepid. Even though I watched this thing, I’m honestly having a hard time remembering what happened. I think my brain is trying to suppress my memory of this turd right now. It wasn’t that it was out right awful, but it didn’t even have the decency to be terrible enough to be funny-bad. 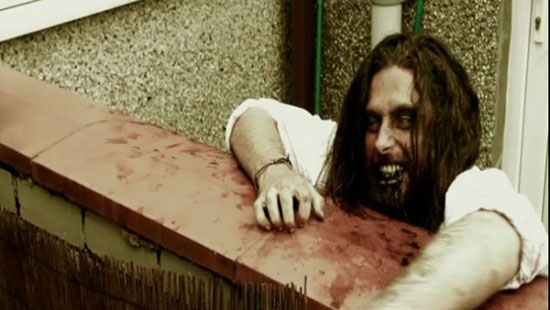 After some friends are partying at a church that supposed to be empty, they go their separate ways. However, an evil spirit had been released from the church. What it was doing in a church and why was it released? If you just asked yourself that question, you just did a better job of thinking about the plot than the scriptwriter did. Anyways, one of the group of friends, Ed, wakes up the next morning to find that his grandmother has been turned into a violent zombie. It doesn’t take long for him, as he fights to survive and gets in contact with his friends via cell phone, to realize that a full blown zombie epidemic has struck his town. Strangely, it started with the elderly and spread from there. 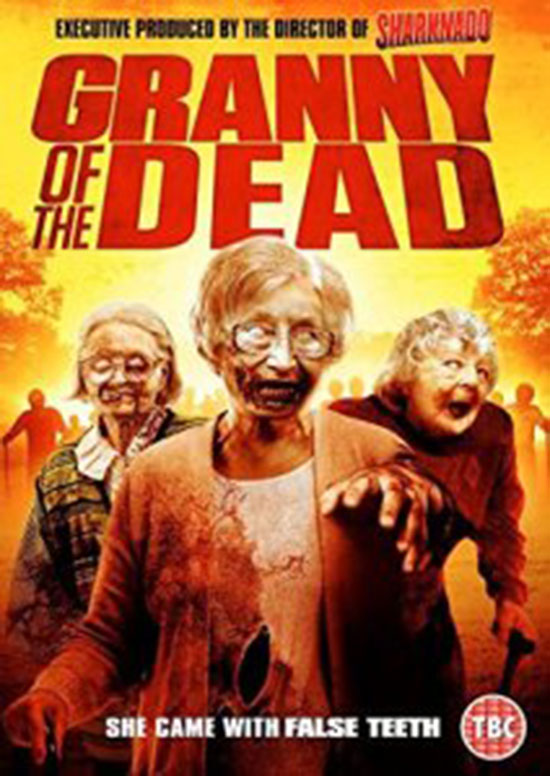 For a movie that is trying to be a comedy, it’ll be lucky if any of its sophomoric jokes actually make you chuckle. I do enjoy that kind of humor normally, but this movie’s delivery of such is paltry at best. It’s a combination of the script and some of the actor’s performances that make the humor fail miserably. 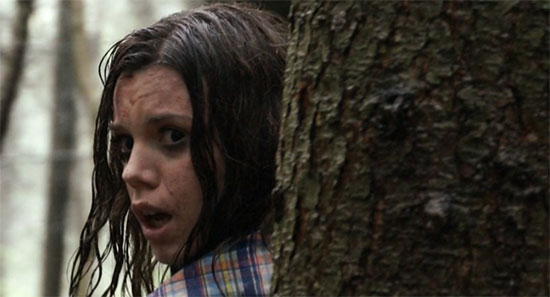 Speaking of the actors, there’s another low point for the flick. Some of them do a decent enough job, while others are either under acting or overacting in their scenes. There are scenes when some of these performers are twisting their faces into some of the most exaggerated and goofiest expressions. Instead of being genuinely funny, they’re just chuckle-worthy only for how bad they are.

The characters are largely forgettable and underdeveloped. I stopped being able to remember their names because the movie gave me no reason to care about them. We’re shown their antics as they try to survive the zombie epidemic sweeping through their town, but nothing you makes you feel connected enough with them to really give a hoot what happens. For instance, there’s a conversation later in the flick that indicates that there’s been some tension between the main character, Ed, and his girlfriend. However, the movie never gave you much indication that there was a problem between them beforehand. If this was supposed to match the same kind of love story that was at the heart of Shaun of the Dead, it doesn’t do enough to build it up so that you feel any kind of satisfaction with the pay off. 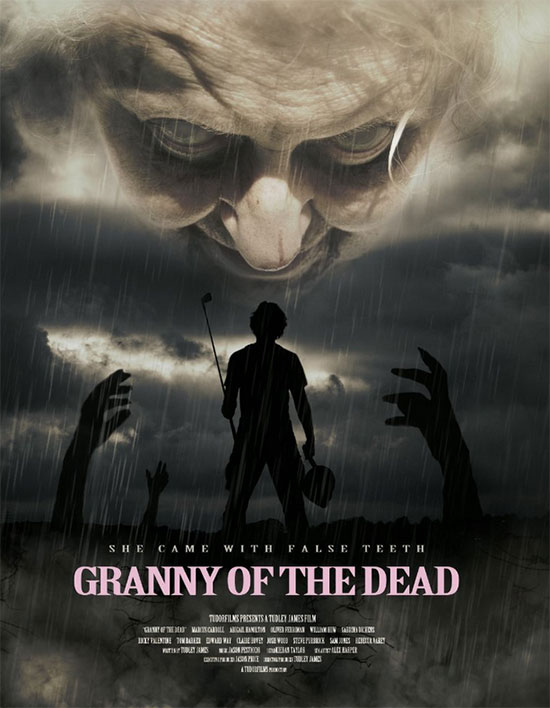 I think that the biggest sin of this movie is how truly unremarkable it is. It’s not anywhere on the same level of the other horror-comedies that a lot of us love, and it doesn’t even have unique charm that helps it stand out from the pack. If it had been terrible enough to be entertainingly bad, similar to flicks like Tommy Wiseau’s The Room or anything Ed Wood directed, then it could have had something going for it. Instead, it’s a terribly bland knock off of much a better movie that’s more competently made than this excruciating experience. Avoid Granny of the Dead.