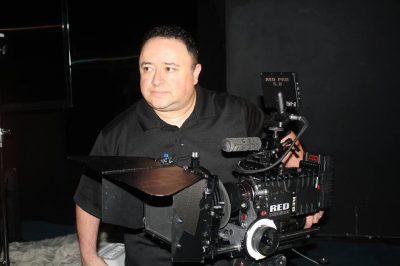 Death Pool, praised for its real-world grittiness and dark undertones, the story follows Johnny Taylor (Randy Wayne) as he wrestles with a childhood trauma and becomes a serial killer in the San Fernando Valley. Fueling his killing spree is his unexpected social-media notoriety and rise to fame. In essence, he becomes a star among teenagers and 20-somethings, who cheer him on and applaud his escape from authority.

While every good movie requires a good screenplay and director, even more important is the producer who brings the entire project together and then shepherds it through post-production and distribution – and it’s no exception with Death Pool, executive produced by Gabriel Campisi (Little Dead Rotting Hood, The Horde).

“My job is to put the sandbox together,” says Campisi. “I bring the sand, I post the rules, I bring the shovels and buckets, and I make sure all the kids get along and play well with others.”

Campisi explains his job is to help the director effectively bring the screenplay to life by facilitating all the logistics of the production, and to make sure every department on set has the tools necessary to accomplish their jobs. 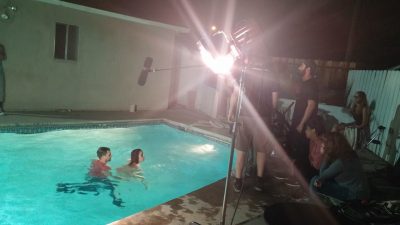 Campisi was initially put off and intimidated by the screenplay for Death Pool, because of the graphic trauma the protagonist suffers as a child. Campisi says he thought, “How can we shoot this without having child protective services show up and throw us all in jail?”

The rest of the screenplay equally pushes the envelope, but Campisi feels the premise is something that has never been done before. “This is a horror movie about a serial killer who likes to drown pretty girls,” says Campisi. “No machetes. No knives. No guns. How many horror movies do that? I think this will stand out – good or bad – but it will definitely stand out.”

Campisi says although the underlying subject matter is a dark one, the movie is told in a fun and provocative way, and audiences will resonate with that. “The movie’s an awful lot of fun,” says Campisi. “Our main characters go to a lot of parties and interact with a lot of interesting people, showing a very real peek at the party scene in Los Angeles. We even have original music from various bands in the film.”

As executive producer, Campisi secured the financing for the production, made sure cast and crew were properly assembled, oversaw the production and post-production, and then negotiated the domestic and world rights for distribution. 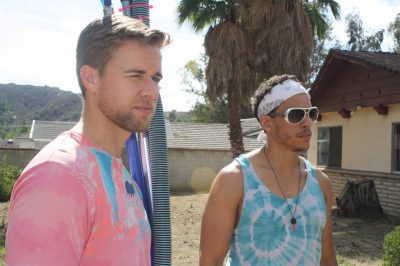 “Shooting the movie was only part of the job,” says Campisi. “The real work began after we were done shooting. Post-production was very time consuming, and then dealing with the sales agents and distributors – assembling all the media deliverables – that was a monumental effort all its own.”

Campisi has high hopes for the movie, but admits a producer can never second-guess what audiences will like or dislike. “At the end of the day, you have to jump into the deep end of the pool and learn to swim or die trying,” says Campisi. “It’s sink or swim time.” 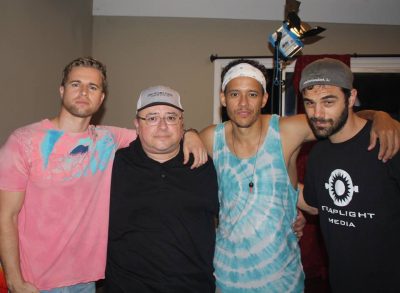 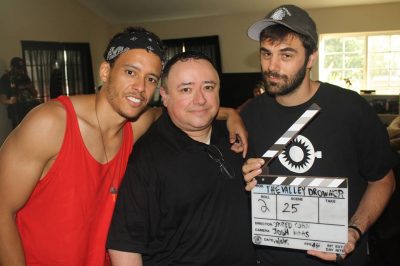