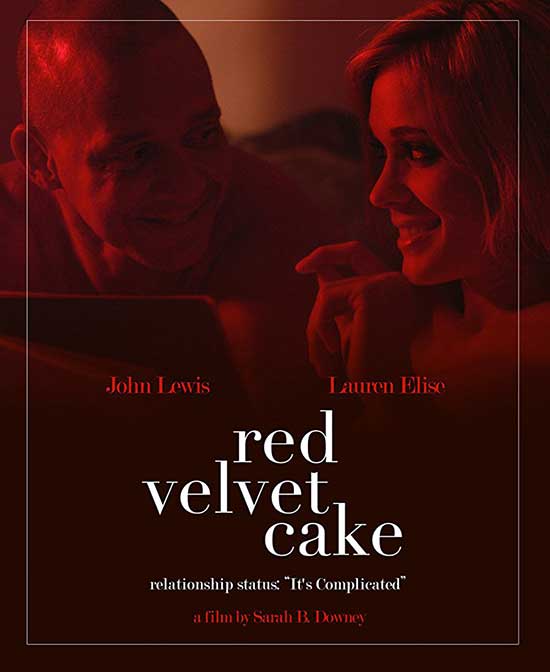 Red Velvet Cake is a modern day love story between a man named Jake and his girlfriend Blair, and how the two navigate a world together while Jake lives with Aspergers Syndrome. Blair is constantly battling her family to meet him, and Jake is constantly battling within himself to attend. It is a glimpse into the world of loving someone with Aspergers Syndrome, and being loved by someone who does not.

More short films, kiddies! Today we have RED VELVET CAKE, written and directed by Sarah B. Downey. Ms. Downey has several awards under her belt, including 3 for this film.

I don’t like to read the “blurb” before I watch a short, mainly because I don’t want to influenced by what it tells me. I like to see what I can figure out for myself first.

I had to watch this one twice because I didn’t get it the first time. Once I read the summary, and watched it again, it made more sense. 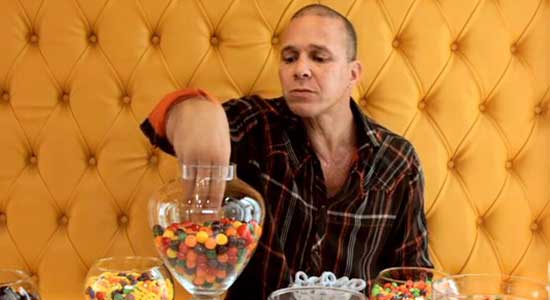 First of all, I think what I got was the trailer for the film, not the film itself. IMDB lists the film as 20 minutes long while the file I received is only a minute and a half. So that didn’t help. The trailer goes back and forth between Blair (Lauren Elise) having dinner with her family and Jake (John Lewis) doing whatever it is he is doing. The family is being pretty harsh about Jake not attending said dinner, while Blair tells them they just don’t understand him.

I have a friend with Asperger’s that I have known for many, many years. I have watched how difficult it can be for him to navigate the world at times. So certainly, this is a story I would very much like to see. It’s hard to give any real review of the full film as I haven’t seen it. Certainly the trailer is interesting and from the blurb I imagine the film will be just as interesting.