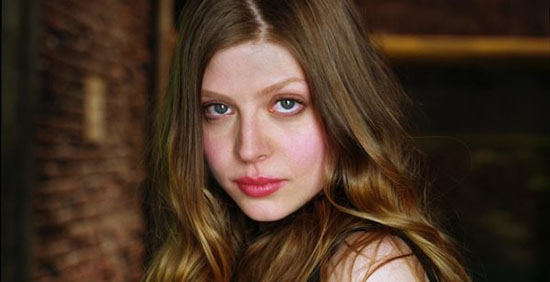 Hello Amber, Thank you so much for taking the time to answer questions.

Please tell us how you got involved with the film, “The Nightmare Gallery?”

They reached out to me and I read the script. I thought ‘this character is smart and she doesn’t make ‘dumb’ choices in order to further the plot’ – which is something I very much appreciate.

Did you do anything special to prepare to play Professor Samantha Rand?

We don’t start shooting until later this summer, so I’m just beginning the prep. For me, it’s just about being present and being thoughtful about the material. So I like to read through a script a number of times and really familiarize myself with the story.

“The Nightmare Gallery” has Gene Blalock directing. What was it like working with Gene?

So far so good! He only made me eat a live chicken once – just kidding! Like I said, we don’t start filming until later this summer…but I am very much looking forward to working with Gene, who is a talented and thoughtful filmmaker. I can only imagine that we are going to have a blast making The Nightmare Gallery.

Being a “Buffy the Vampire Slayer” fan, I loved you as Tara. A good friend of mine, Mikey Aspinwell has said that you gave him the courage to come out as bisexual (Because of Tara and Willow). He also says he always wondered if there were any aspects of Tara that you would have liked to explore that you did not get to do on the show.

Yay Mikey!! I love that Tara and Willow’s relationship had such a positive impact out there in the world. I really do feel like Alyson and I were just lucky that we got to participate in Tara and Willow’s enduring love story…that we got to help create a safe haven for people who were struggling and to show them that it was okay to be who they were…that we are all unique and wonderful exactly as we were and we are all worthy of love…just like Tara and Willow. I can’t think of anything in particular I would explore further…I feel like Joss and the writer did a beautiful job with Tara.

You have a huge fan following. What would you like to say to the fans and people will be watching “The Nightmare Gallery” and all of your work?

I have the most kick ass fans…they are really smart and thoughtful…and super creative themselves. They make what I do possible…their support is crucial to how art gets made. I’m just here to entertain…and they give me the chance to do that. 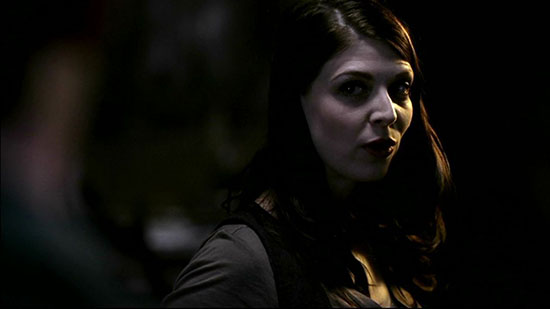 You have directed in the past. Is there any chance you will write and direct again?

Definitely want to get back in the directing arena someday…but right now I’m just super focused on writing!

What was it like for you working with the cast of “The Nightmare Gallery?”

We’ll have to reconvene after we shoot the film and I’ll give you all the gossip ;) Just teasing…it’s a great cast and I’m looking forward to working with them all.

What do you love most about the horror genre and is there a movie genre you want to do that you have not yet done?

I’m a huge horror fan…and I love special effects make-up and fake blood. So, let’s just say that I came for the liquid latex – ha- and stayed for Horror’s unique ability to talk about social issues without getting up on a soapbox about it.

Thank you and it is an honor.

it was a lovely interview! Thank you :) 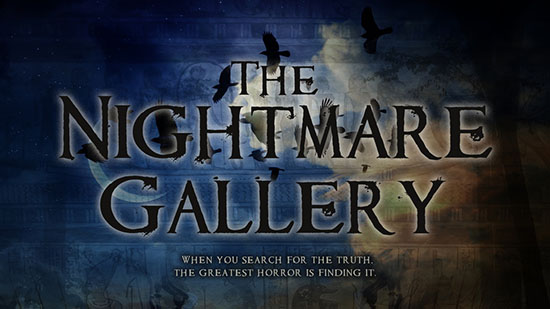 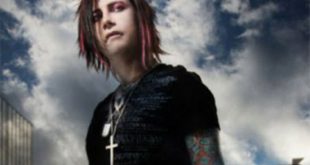 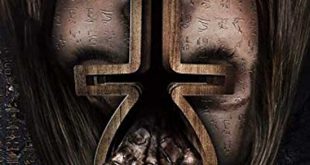 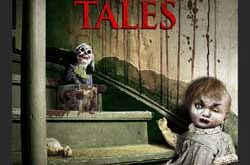