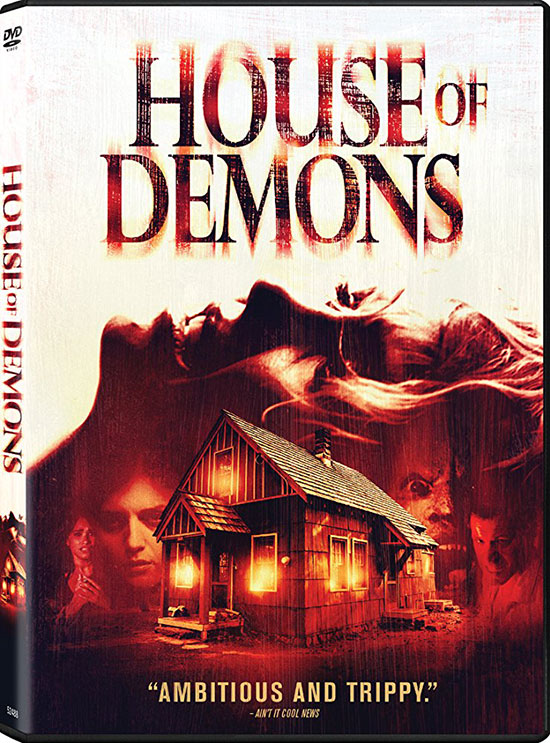 Four estranged friends reunite and spend the night in a remote country house that was once home to a Manson Family like cult. As the night goes on, the strange rituals in the house’s past open connections between the past, the present and the subconscious, forcing all the characters to confront their deepest secrets and darkest demons, or be destroyed by them. It’s a blend of The Shining style freaky horror with the emotional character focus of a film like Magnolia. The film stars a number of prominent geek culture personalities including Amber Benson (Buffy the Vampire Slayer), Chloe Dykstra (Heroes of Cosplay), Tiffany Smith (DC All Access), etc. 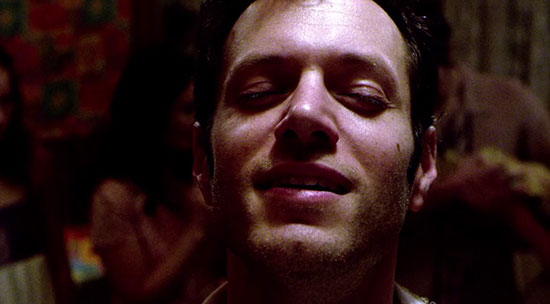 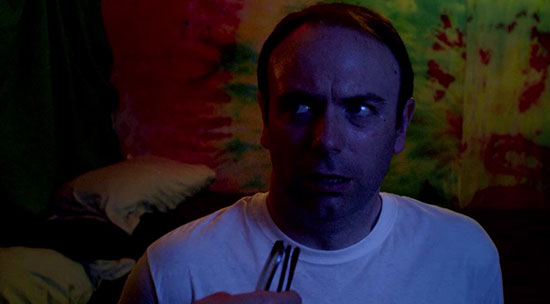 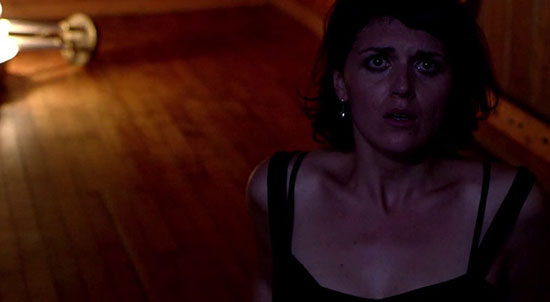 The four friends begin as stereotypes, but are effectively carved into figures of depth via careful storytelling. Whitney Moore (Birdemic: Shock and Terror, Drone Wars) is truly shocking in how well she acts the role of hippy-chick Katrina, and it’s a blow to James Nguyen that he let such talent go to waste under his directing in the Birdemic series. From the get go, Moore emotes naturally, inadvertently highlighting fellow actors’ less realistic interactions. Kaytlin Borgen (Text 2008) plays the film’s nihilistic would-be writer Gwen, and her initial bitchy portrayal thankfully gives way to a much deeper and more believable self-loathing later. Jeff Tores (upcoming Adi Shankar’s Gods and Secrets 2018) plays Matthew, the boy stuck on his past romance with Katrina, and rounding out the group is the token nerd and new doctor is Spencer, played by Morgan Peter Brown (Quija 2014, Dementia 2015).

Back from the past to terrify the friends is ‘60’s cult leader Frazer, played by Dove Meir (Cherry Pop 2017, Dig series 2015), who channels James Purefoy’s role in The Following. Tiffany Smith (Geeking Out series 2015) plays Frazer’s loyal follower, and Amber Benson (Buffy the Vampire Slayer series, The Crush 1993) is Frazer’s foil, who remembers him before he went off his rocker. Overall, the friends and looneys are above average players for indie horror fare, and their dedicated performances serve the story well. In fact, they elevate the sometimes-stilted dialogue, such as when Matthew calls a bartender “barkeep” without a hint of humor; if it wasn’t for Tores’ instincts to glaze over the line, moving on to better oral fair quickly, this and other moments would’ve endangered the film’s serious tone. 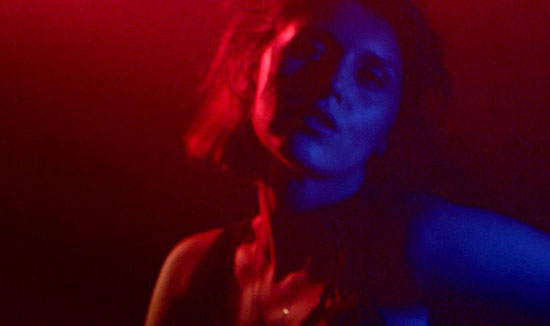 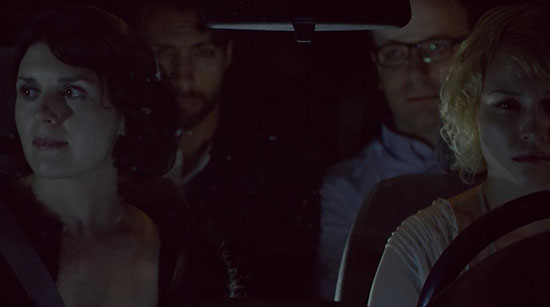 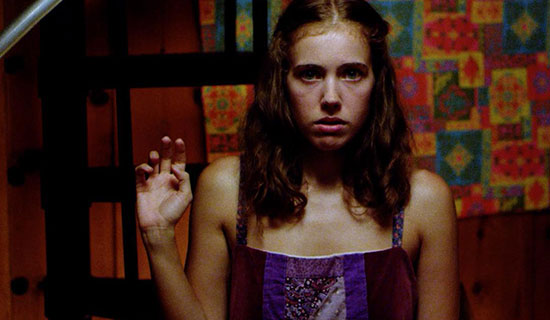 There is a monster of sorts in House of Demons, and it’s interesting that Buffy-veteran Benson is on hand, as the beast looks extremely similar to the famous Whedon vampire. This doesn’t hinder things, and fits well enough to accept. Gore is almost non-existent, as is heavy violence, and it’s the quest to figure out what the hell is going on that keeps the viewer engaged. Overall, Meaney succeeds where others who try heavy-handed intellectual horror fail, and that’s high praise when you’re working from a script that requires potentially cheesy camera effects to function. Pacing picks up in the middle of the film, and though the beginning could be tightened up, the films’ approximate 90-minute runtime means it doesn’t overstay its welcome. While the camera work in House of Demons does feature too much wobbly handy-cam, its overuse isn’t consistent. This means that viewers don’t have to suffer nausea the whole way through, and only need be irritated by it in short stints.

Perhaps most interesting to horror film devourers is Meaney’s ending, which manages to feel uplifting without being saccharin-sweet. Were someone to hand me the ending on paper, I’d scoff, but it sets the film apart from its brethren in a good way when watched onscreen. 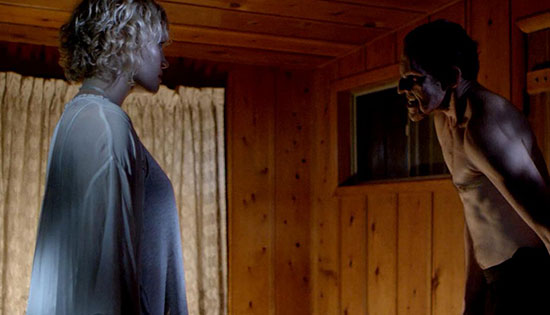 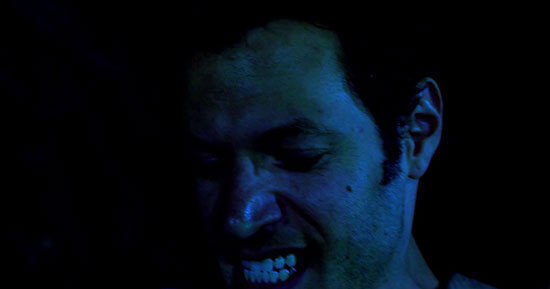 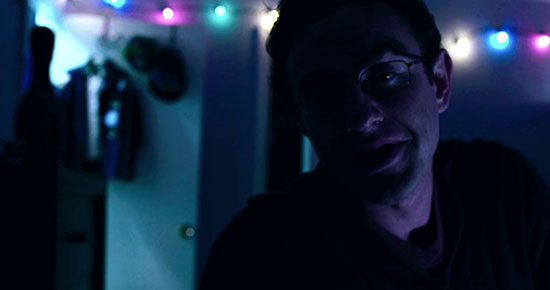 Ultimately, while gore-hounds will leave House of Demons un-satiated, those interested in more intellectual pursuits (who aren’t turned off by occasional forays into pretension) will be rewarded with an above-average indie effort. Moore’s performance alone is worth a view for aspiring actors, and I’m curious to see Meaney’s next enterprise; hopefully he can put together a similarly stellar cast while learning from and remedying this film’s few missteps.