First Exorcism,
I exorcise thee, most vile spirit, the very embodiment of our enemy, the entire specter, the whole legion, in the name of Jesus Christ, to get out and flee from this creature of God. He himself commands thee, who has ordered those cast down from the height of heaven to the depths of the earth. He commands thee, he who commanded the sea, the winds, and the tempests.

Hear therefore and fear, O Satan enemy of the faith, foe to the human race, producer of death, thief of life, destroyer of justice, root of evils, kindler of vices, seducer of men, betrayer of nations, inciter of envy, origin of avarice, cause of discord, procurer of sorrows. Why dost thou stand and resist, when thou knowest that Christ the Lord will destroy thy strength?Â Fear him who was immolated in Isaac, sold in Joseph, slain in the lamb, crucified in man, and then was triumphant over hell. Depart therefore in the name of the Father, and of the Son, and of the Holy Ghost; give place to Holy Ghost, by the sign of the Cross of Jesus Christ our Lord, and reigneth one God, for ever and ever, world without end. 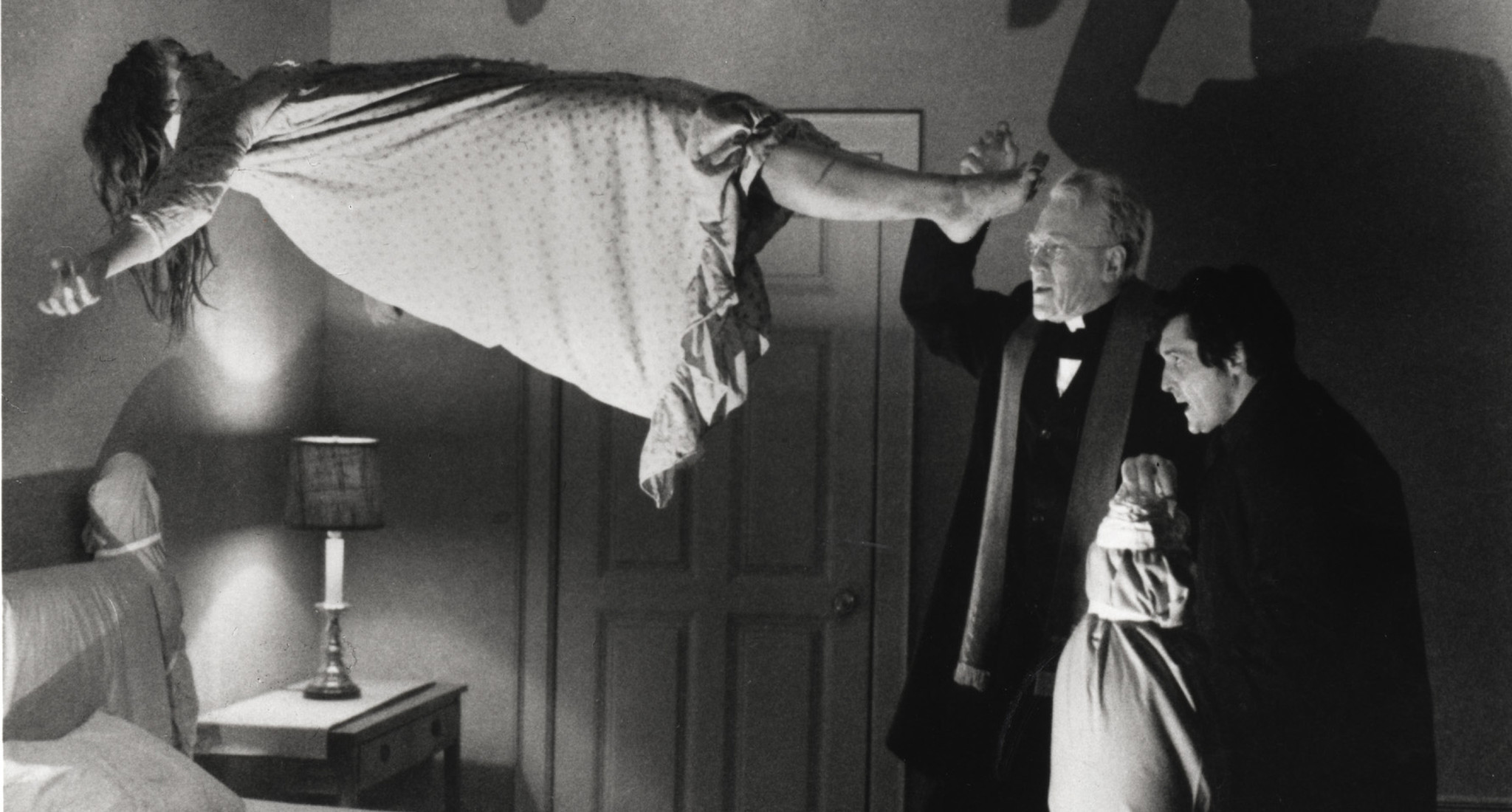 Welcome to my dark place.
If the above scared the hell out of you. . . good. It should. You have to realize that the supernatural is more than dead relatives trying to contact loved ones. It can be a vortex to evil and beyond. You can look into your bible and your history books but you need not look very far, as this year of 2008, Dr. Richard E. Gallagher documented a real life case of demonic possession in the February issue of the New Oxford Review.

Admittedly, demon possessions are extremely rare but the evidence of this one is rather persuasive. The host was an American female who will remain anonymous at this time.

The Roman Catholic church was called in to do an Exorcism on this woman and the results were down right hair raising. The exorcism took place in the summer month of June but yet the interior of the room where the ritual was taking place dropped in temperature for no apparent reason. These occurrences were witnessed by medical professionals with psychiatric training along with a team of priests and nuns. The subject was in a trance like state and would voice Latin and Spanish but her native language is English. Soon, the foreign languages turned to animal like growls that would be impossible for any human to mimic. Then in a most unbelievable spectacle the possessed woman levitated six inches off the ground as objects flew off the shelves in the same room. I ask you this, are your nightmare’s real?Â Yes, they are!