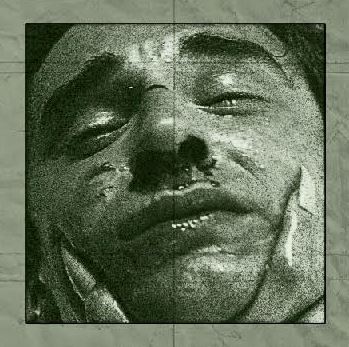 Set one evening in present-day Moscow, 16 year-old Pyotr is baited by an ultra-nationalist group known for their violent abductions and attacks bolstered by Russia’s LGBT propaganda law, but Pyotr has a dangerous secret.

More short films, kiddies! Today we have PYOTR495, written and directed by Blake Mawson. Mr. Mawson is a well established actor, among his credits is FREDDY VS JASON, but this is his writing and directorial debut. Mr. Mawson was awarded the grand prize at the Vortex Sci-Fi, Fantasy & Horror Film Festival for ‘Best Horror Short’ and the “Emerging Canadian Artist” award at Toronto Inside Out Lesbian and Gay Film and Video Festival 2016.

This is a Canadian film, but is in Russian (subtitled in English) and set in modern day Russia. 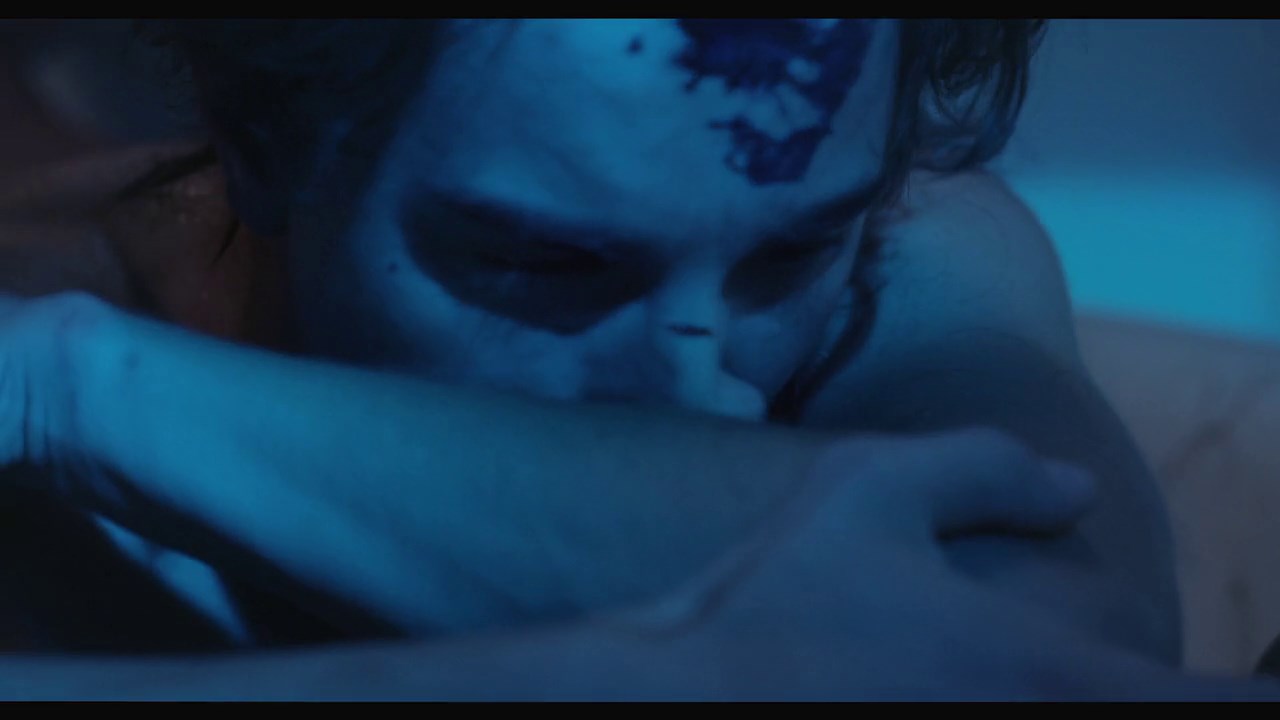 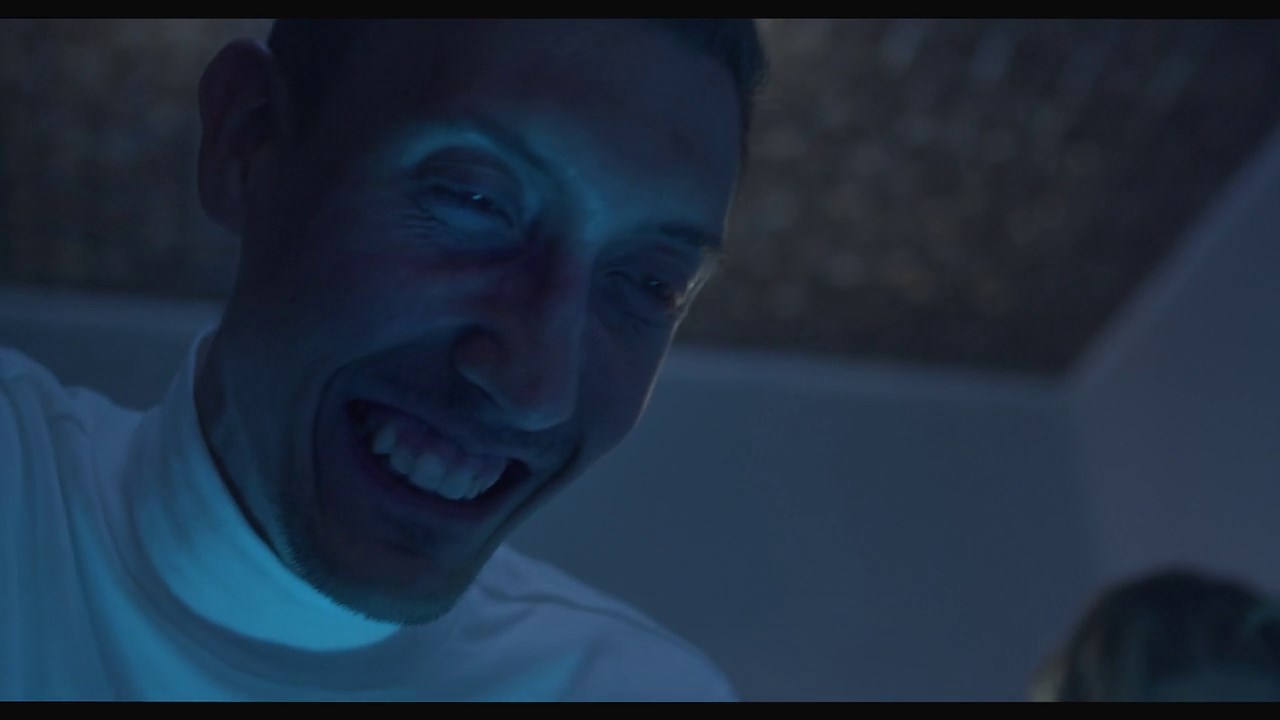 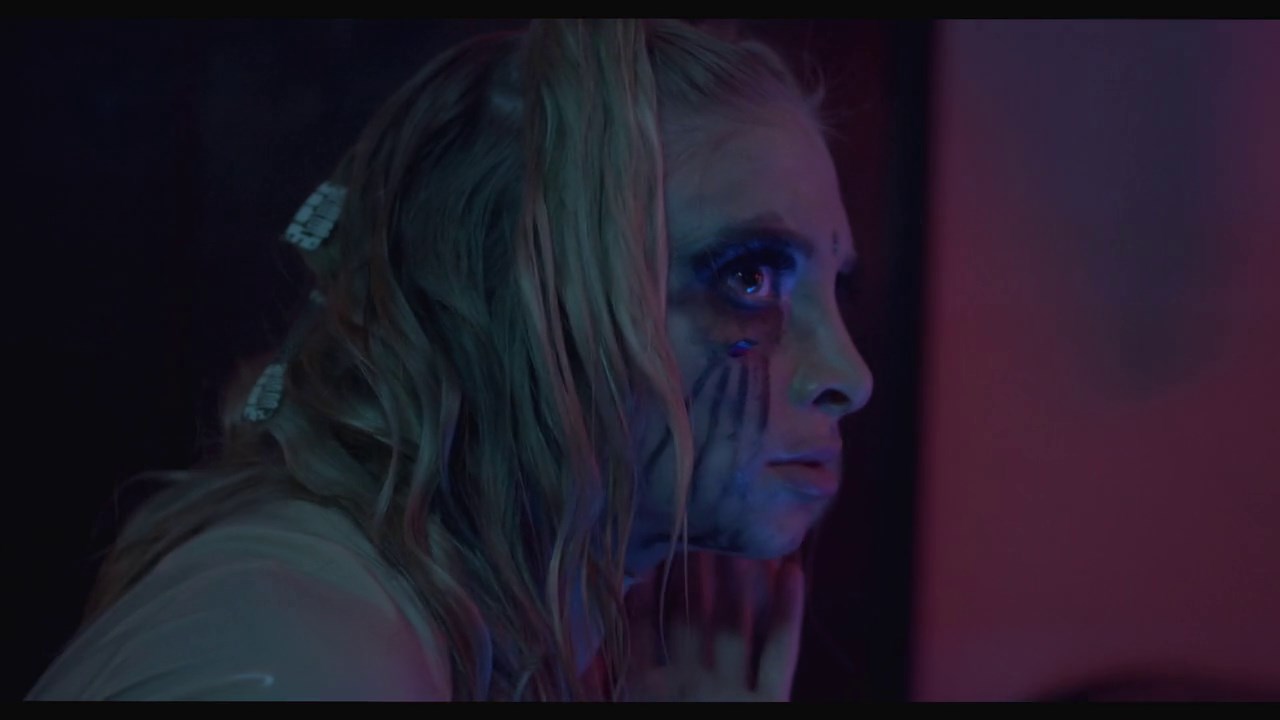 I was very much looking forward to watching this film when I saw the blurb. It’s subject matter, while disturbing, is quite timely. TRIGGER WARNINGS all over the map, folks. No matter what side of this issue one falls on, this is a dark story. I’m not entirely certain what the filmmaker’s message is, and the ending can be taken more than one way.

Pyotr (played by Alex Azerov, whom you may recognize from the series ORPHAN BLACK)is a young gay man, living his life secretly under  harsh anti-LGBT laws. He answers a message for a hook up from a man asking for discretion. 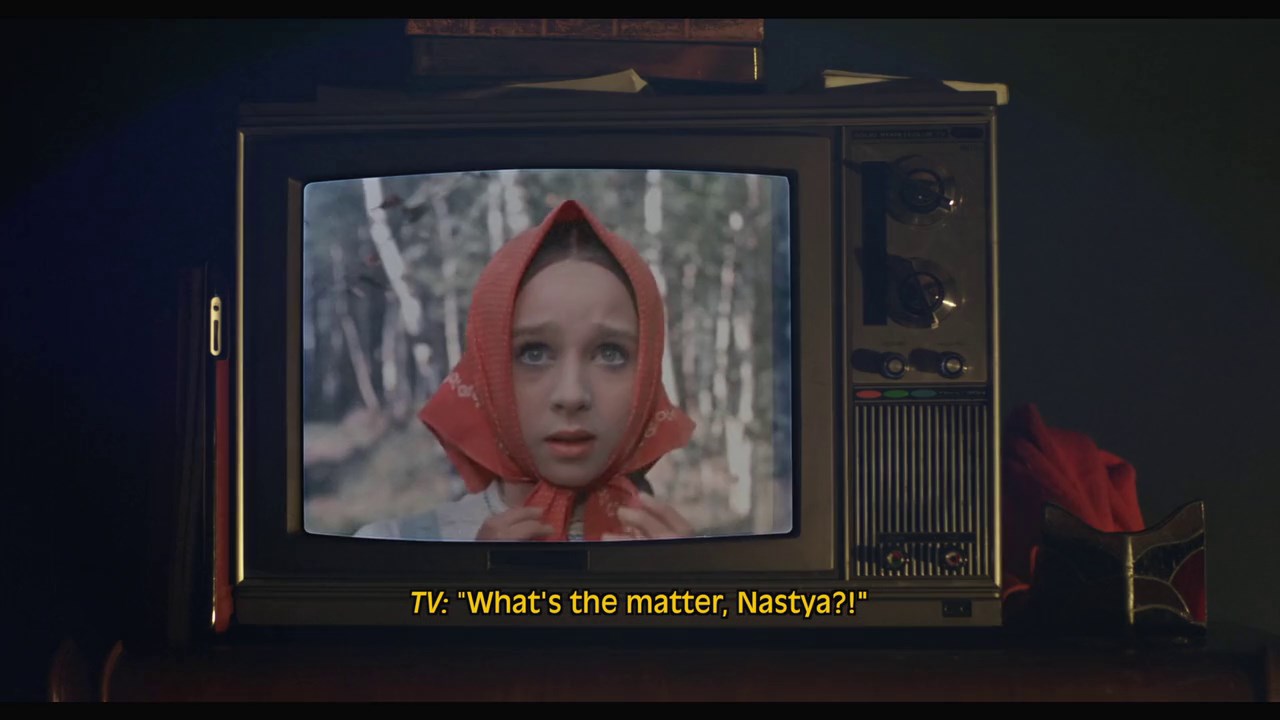 Sadly, upon his arrival he finds he has been tricked by members of a violent nationalist  group. Pyotr is subjected to brutal torture as “punishment for his sin”. What his tormentors do not know is that Pyotr isn’t the easy target they hoped for, a lesson they learn way too late. 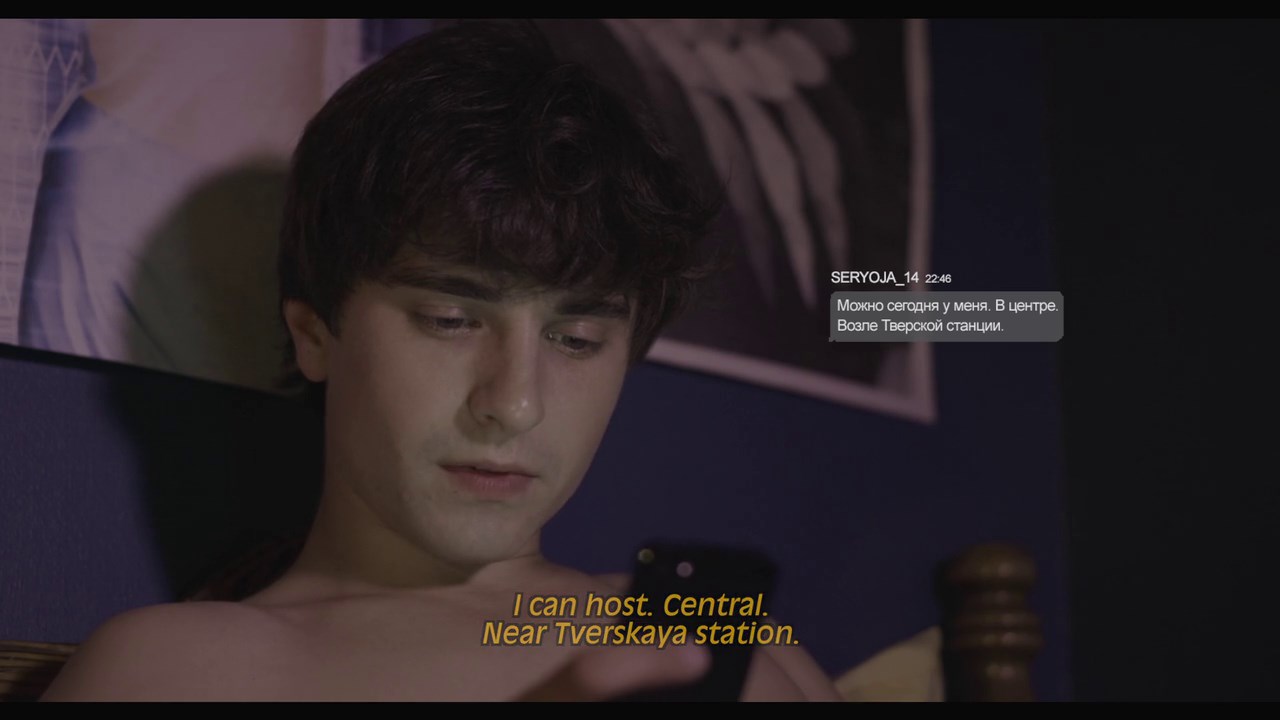 I don’t want to give anything away, but I must call out the special effects created by Matthew Dewilde and Lisa deWilde. Not sure if they are related,  although IMDB does list their names with the different arrangements I have used here. Either way, some really excellent work here.

So using my special short scale of one to five, five being awesome, I’m giving this film 5 tweets.