A short film adaptation of a comic strip by Marian Churchland. A man is stranded on the side of the road and finds a dying dog. He gives the dog water and in exchange the dog grants him a single wish

More short films, kiddies! Today we have LIMBO, written by Will Blank and Richard Kaponas, directed by Will Blank. The film is based on a comic drawn by Marian Churchland from Image Comics. The production company, Crossing Bridges Films, began at the end of the Kosovo War in 1999. They produced documentaries that captured the aftermath of the conflict, eventually partnering with international film studios to create other works.

We come into the story with a young man (Raúl Castillo), apparently broken down in the desert. He threw his phone to avoid a conversation with his girlfriend, and takes off on foot through the desert.

As he walks, lost in his thoughts and regrets, he encounters a beautiful white dog/wolf (not sure which) that is dying in the heat. The man offers the dying animal water, and is shocked when the animal speaks, offering him one wish in return for his kindness. 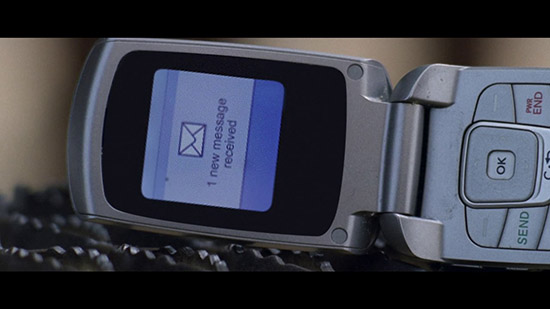 There is so much I’m going to gush about right now, ok? just so you know.

First of all, the dog/wolf is voiced by none other than Sam Elliott. Yes, that Sam Elliott. The second the animal speaks, I freaked out for a minute. Because, Sam Elliott.

Second, this is a Kickstarter funded project. I am always a fan of crowd funded films, and this one is working with a pretty small budget (20,000 dollars according to IMDB).

Third, can we talk about the dog/wolf? Because holy crap! It’s one of the most beautiful animatrons/puppets I have ever seen. Simply incredible. The team behind the design and performance for the creature really nailed it. It’s simply amazing.

This film is a fairy tale and a fable, a lesson and a nightmare. It’s short, only 8 minutes, but the viewer can expraplate so much from those few minutes.

So using my special short scale of one to five, five being awesome, I’m giving this film 5 wolves.