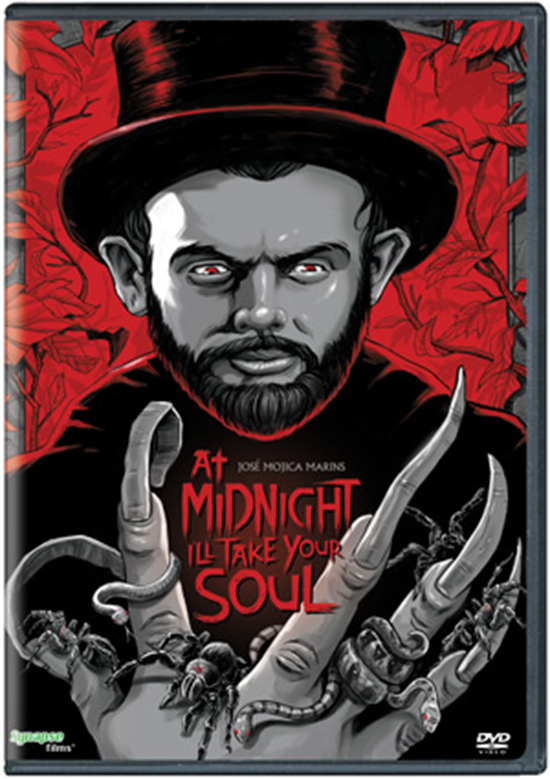 A gravedigger prowls the city in search of a female to bear him a son.

Often considered Brazil’s first full-length horror movie, At Midnight I’ll Take Your Soul is written and directed by Jose Mojica Marins – This Night I Will Possess Your Corpse and Embodiment of Evil continue the trilogy, but it’s this film that started it all off. This is where we first meet Ze do Caixao, also known as Coffin Joe and played by Marins himself, and it’s this movie that brought the cult following that Marins still has today. This movie was banned in some parts of Brazil while enjoying great success in other. The director allegedly sold his car and his house in order to finance this film, which is quite a risk, but one that has obviously paid off – Marins has directed at least 35 films in the time since then, and this one is still in such demand that Synapse Films has recently released a special collector’s edition three disc set of the Coffin Joe trilogy. 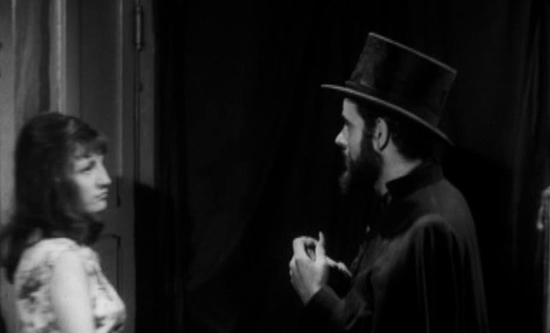 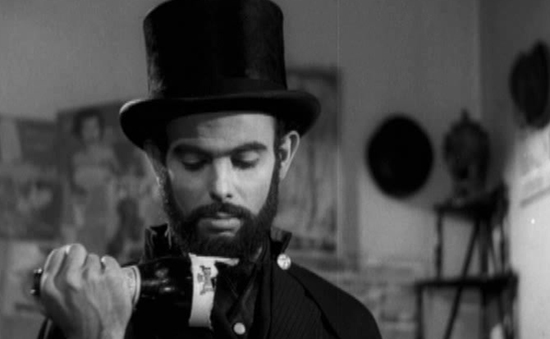 Shot in black and white, and in Portuguese with English subtitles, At Midnight I’ll Take Your Soul (from now on, let’s just call it At Midnight…) focuses on a small religious town in Brazil where the local gravedigger, Ze do Caixao, has put everyone on edge with his strange ways. Perhaps it’s the way he dresses, the top hat and dark suit and cape, or it could be the look in his eyes, or maybe it’s just simply his complete dismissal and ridicule of their religious ways. Whatever the case, he certainly isn’t doing anything to improve his reputation. He eats meat on Catholic holidays (I know, pretty rebellious, huh?), he flirts with other women (even though he is married), he reacts violently when accused of cheating at cards. And when he has his mind set on having a son to continue in his ways, but his wife, Lenita (Valeria Vasquez), cannot have children, he decides that she is useless, ties her to the bed, and puts a poisonous spider onto her, which bites her and kills hers. Now that his wife is dead, he sets out to find a new woman to bear him a son, no matter the cost.

There’s just one catch. When Ze, his friend Antonio (Nivaldo Lima), and Antonio’s girlfriend, Terezhina (Magda Mei), decide to visit a gypsy to have their futures read, they get some unexpected answers. Antonio is told he will die soon, while the gypsy warns Ze that he will suffer for the evil he causes, and Terezhina quickly decides getting her fortune told isn’t that important after all. It is here where the additional conflict of At Midnight… comes in: it’s Ze going after the townspeople, and it’s the supernatural forces going after Ze. What follows is betrayal, violence, murder, and sacrilege, all building up to a terror-packed finale. 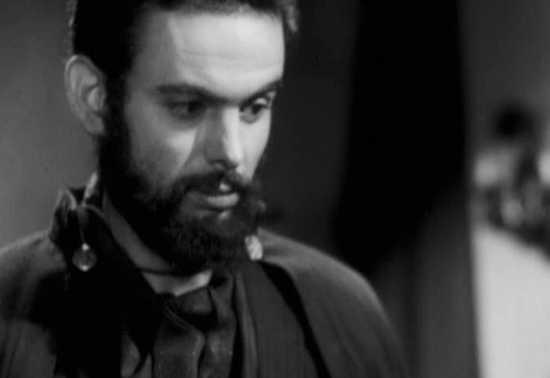 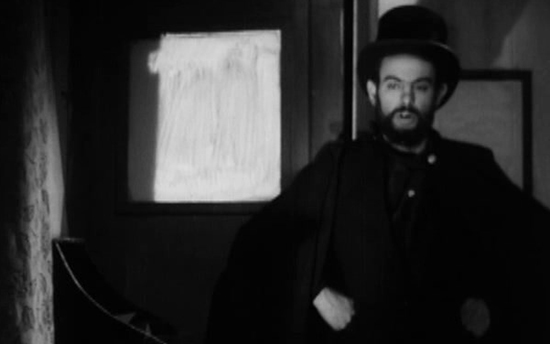 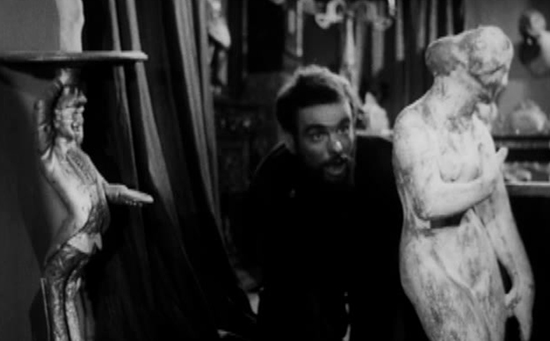 At Midnight… isn’t a perfect movie by any means, but it is a fun one and a highly influential one. The budget was quite low, which is reflected in the sets and the limited effects, but at the same time, Marins worked very well with what he had to bring a quality horror film to his homeland of Brazil. There are a number of murders and assaults throughout the film, strangulations and immolations and eyes being gouged out. There’s just as much mean-spirited non-murder going on as well, with plenty of anti-religious proclamations (this, sometimes more than the violence, was often the reason the film was banned) and just all around nastiness. 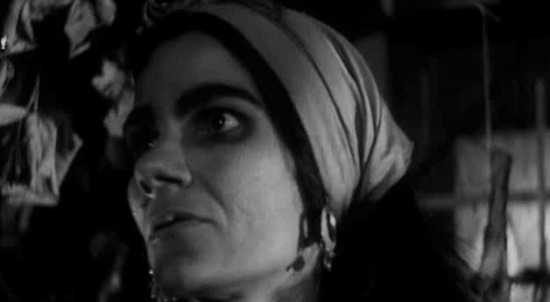 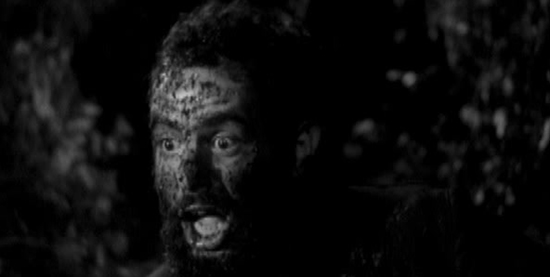 By today’s standards, At Midnight I’ll Take Your Soul would probably be considered more on the tame side – the gore is minimal, the blood is on the light side, and some of the rougher stuff happens off-screen. But aside from the fact that this film was made over 50 years ago and so is taking aim at a far more conservative moral code, the creepiness still holds up. The acting is adequate, especially considering that much of the cast made their on-screen debuts here, many appearing on film for the first and last time. Even the otherwise cheesy fourth wall breaking of the very start of the film somehow works; Ze talks about life, death, and existence, and the gypsy follows and warns the audience of ghosts and bad fortunes. At Midnight… still holds up, as good stories should, and feels like a perfect Halloween movie.