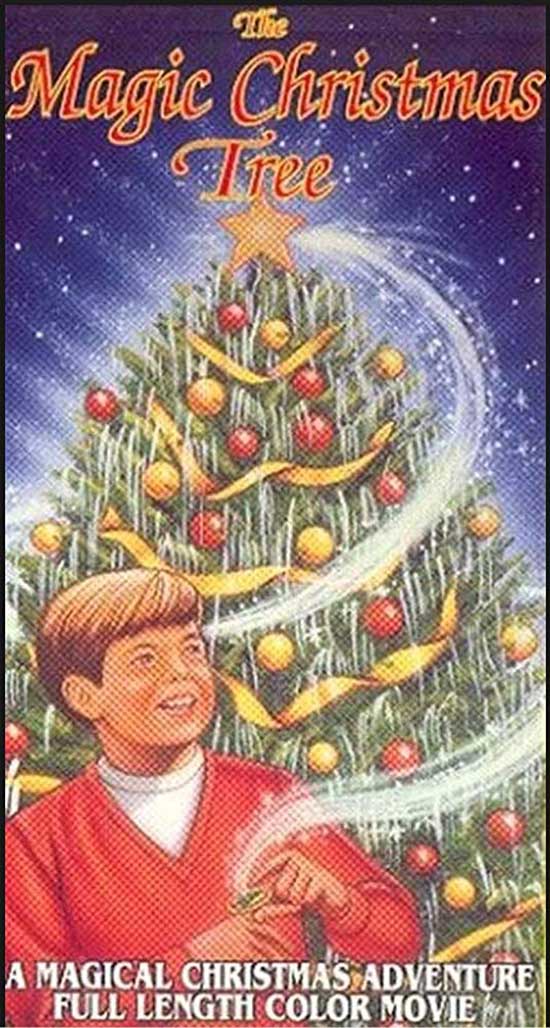 A boy is given a ring by an old witch. He uses the ring along with a magic Christmas tree which grants him 3 wishes.

After watching The Magic Christmas Tree, I have a question: Did people in the 1960s just hate children? Or was it just the people in the movie industry? Only people that strongly detest kids would make some of the family-oriented movies I’ve been asked to review that came from that era. These are not films that you would let someone watch for enjoyment. No, you make someone sit through a movie like this as a form of punishment. 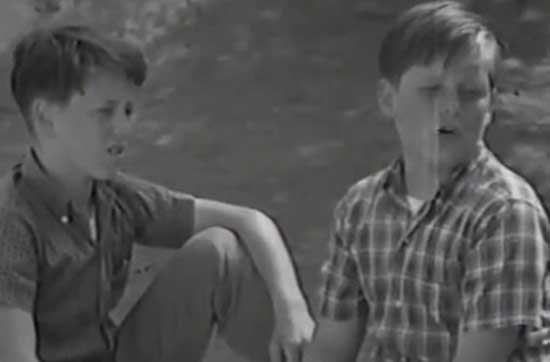 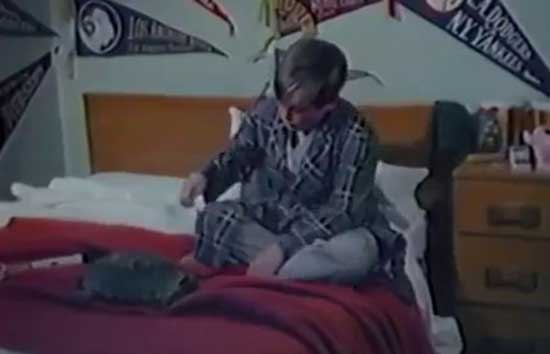 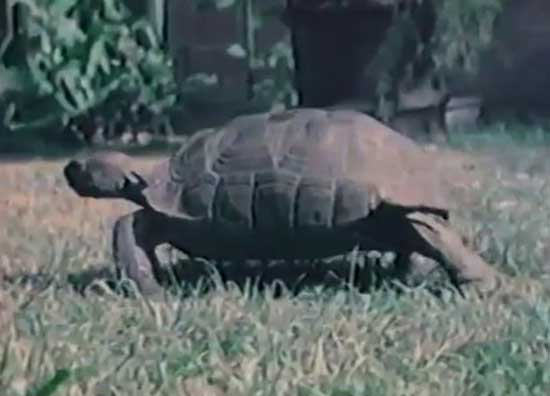 The Magic Christmas Tree centers on Mark, a child showing all the signs of being a budding sociopath. He goes over to the house of an old lady he believes is a witch, just to prove that he’s brave or something to that effect. Once he gets there, he ends up helping the old lady get her cat out of a tree, and in the process, manages to fall out of the tree and smack his head. Instead of this being his demise, which would have saved me some suffering, this just makes him the movie go from black and white and into color. He also realizes that the old lady is truly a witch, and she, as a way of thanking him for getting her cat out of the tree, gives him a special seed that grows into a magical tree capable of granting him three wishes. However, it doesn’t take long for Mark to use the wishes in destructive ways, forcing him to learn a valuable lesson. (Though, to be fair, I’m not sure if he learned anything and was just saying what people wanted to hear like the little psycho I suspect him of being).

Let me make this clear, you really shouldn’t check out this movie or look it up. It’s not worth the smallest increment of your time unless you really want to watch a film centering on one of the most unlikeable children you’ll have the displeasure of having to watch. Mark is pretty much a selfish brat. Sure, he helps out the old lady with her cat, but mainly because he’s kind of cajoled into it.

Once he has a tree that grants him wishes, he uses his first wish to give him the power to make things do whatever he wants them to for an hour and immediately goes on a rampage causing chaos around his town. Because he wasn’t done showing us what a psychopath he is, he decides to use his next wish to have Santa all to himself for all of Christmas Eve so Santa will give him everything he wants. The kid had no redeeming values that I could discern, so it made me wish someone would chuck the little jerk into a well and keep him down there until he decides to stop being a massive douchenozzle. It is hard to sit through a movie when the main character is as detestable as Mark. 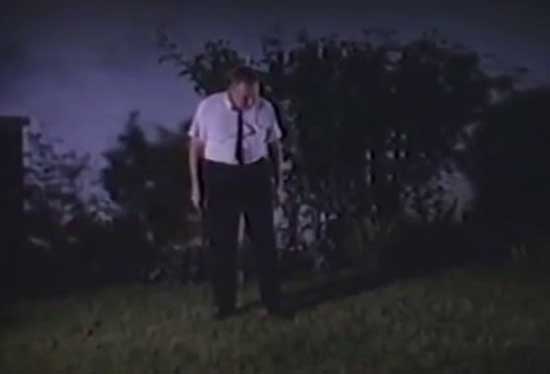 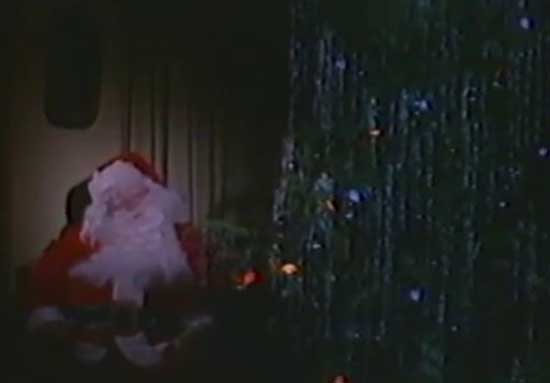 When discussing this movie, I’d be remiss if I didn’t mention the acting. Or better yet, how much I wish actual acting was involved. To say the entire cast was terrible would be an understatement. Everyone showed the emotional range of marionettes. Almost everyone delivered their lines as if they were completely dead inside and all that was left were empty husks of the people they had once been. If you could fill out the cast with the living dead, I’m sure the end results would be similar.

I doubt a single one of these people had taken any kind of acting or drama classes. If they had, then the person who taught them should be forced to give these people their money back. I would have felt bad for this cast if not for the fact that after a while of suffering through this film, I began to hate these people. I began to hope that they had felt the same level of misery making the film that I felt watching the freaking thing. 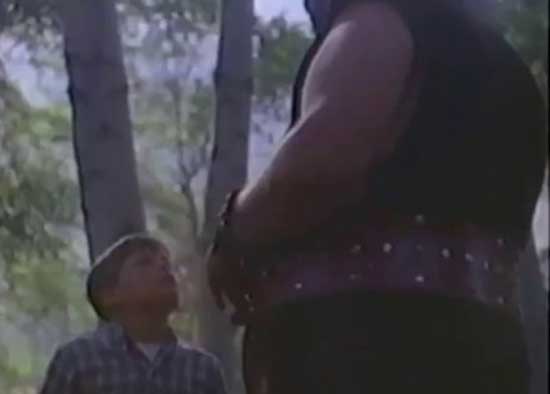 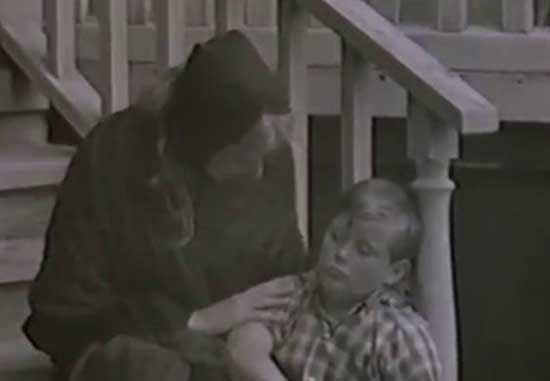 This movie was cheaply made and it looked like it. However, luckily, they didn’t try to have fanciful special effects so it looked a touch better than some of the previous films I had to review. It was still liked kind of drab, the story wasn’t interesting, and the whole magic tree (that was sentient and could talk to Mark) was not the most compelling object to center a plot around. There was nothing here that added any entertainment value that would make it worth your time. 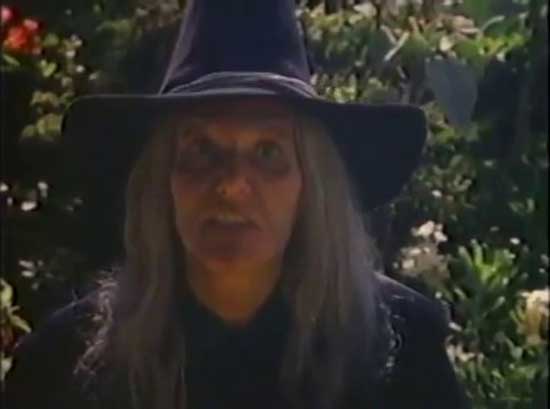 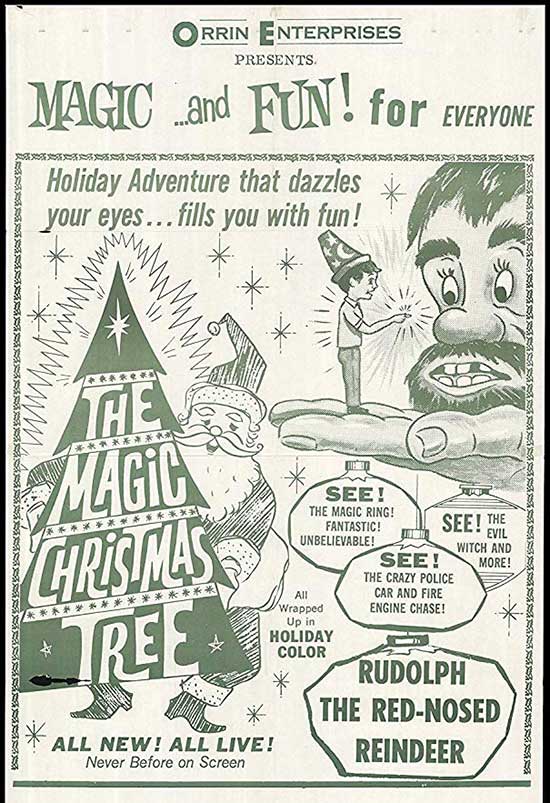 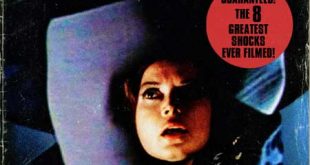