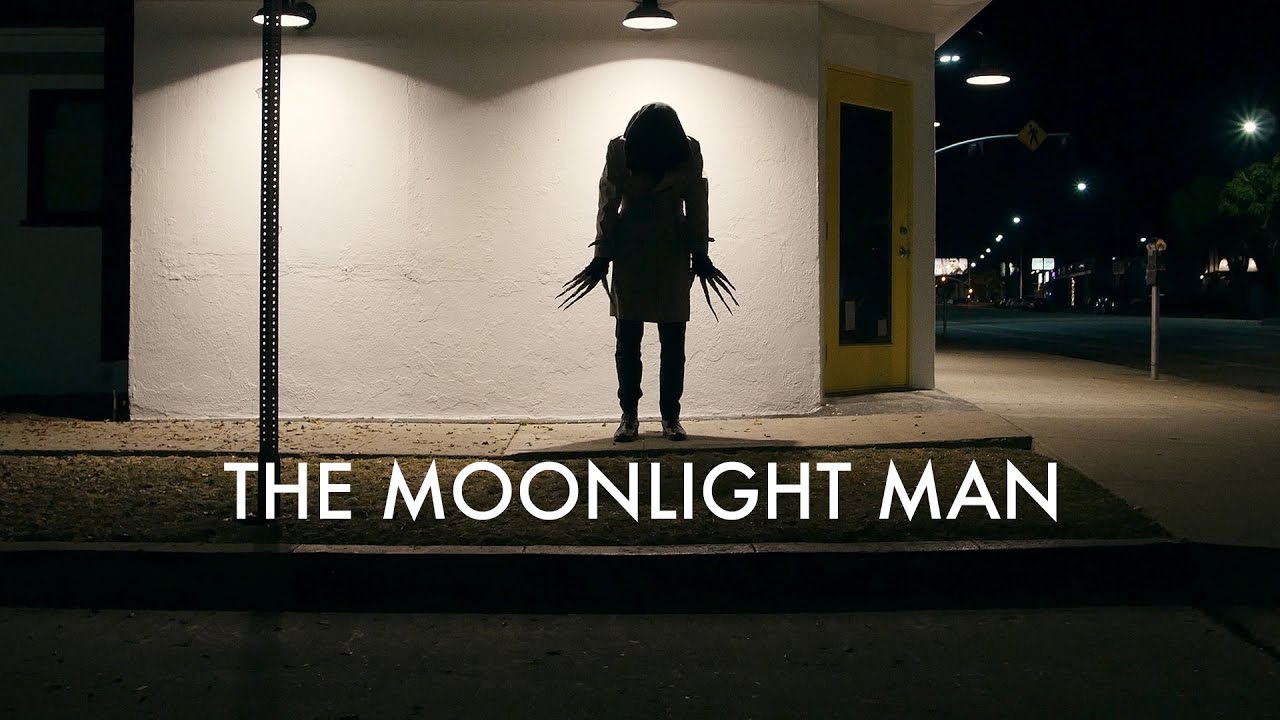 A girl walking alone at night is stalked by a creepy monster called The Moonlight Man in this short horror film.

More short films, Kiddies! Today we have THE MOONLIGHT MAN, written and directed by Danny Donahue. Mr. Donahue has a long list of other short films to his credit, many as an actor as well as director.

In this film, we focus on a woman (Casey Fichtner) trying to get to her car but is being stalked by a monster, the eponymous Moonlight Man (played by Philip Keyche, who also created the score for the film). 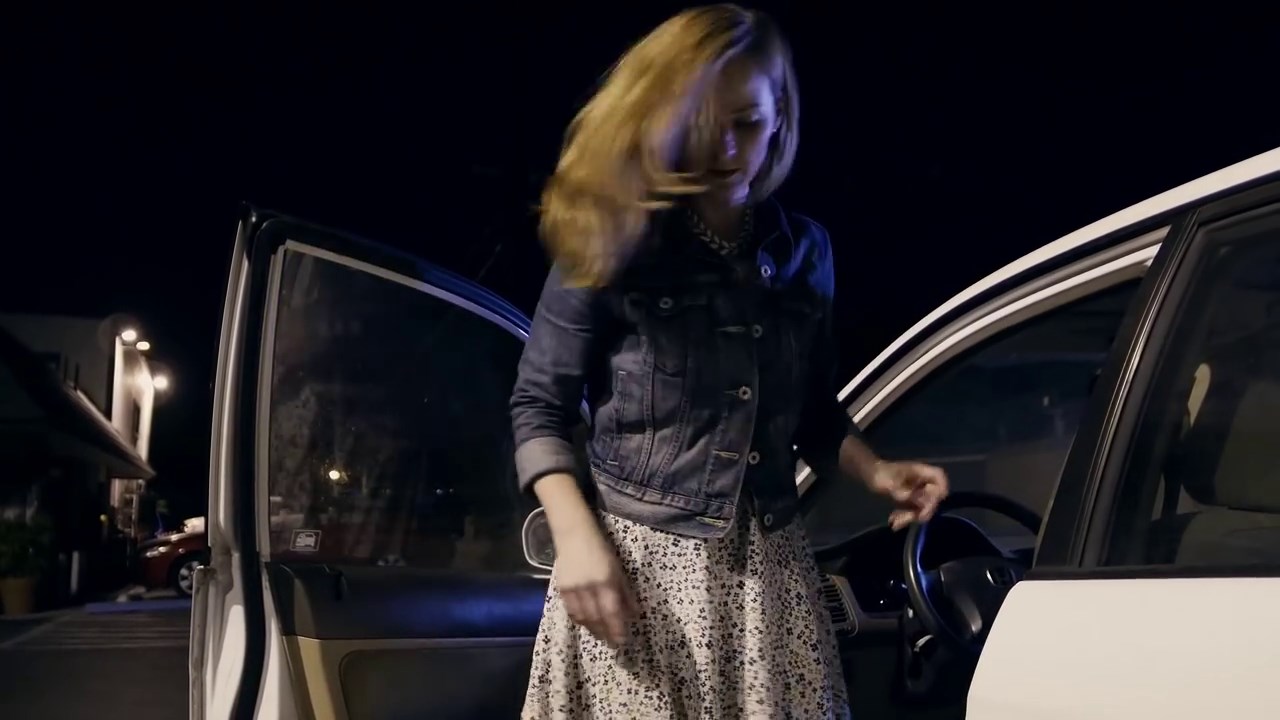 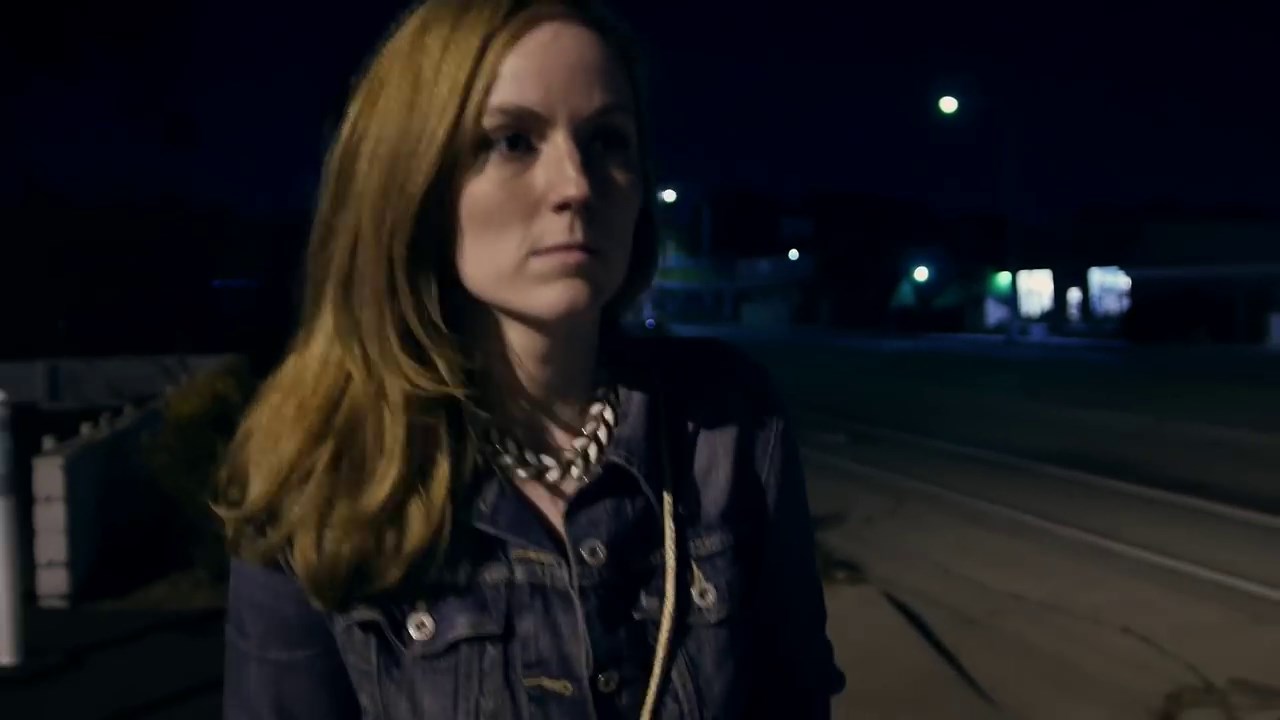 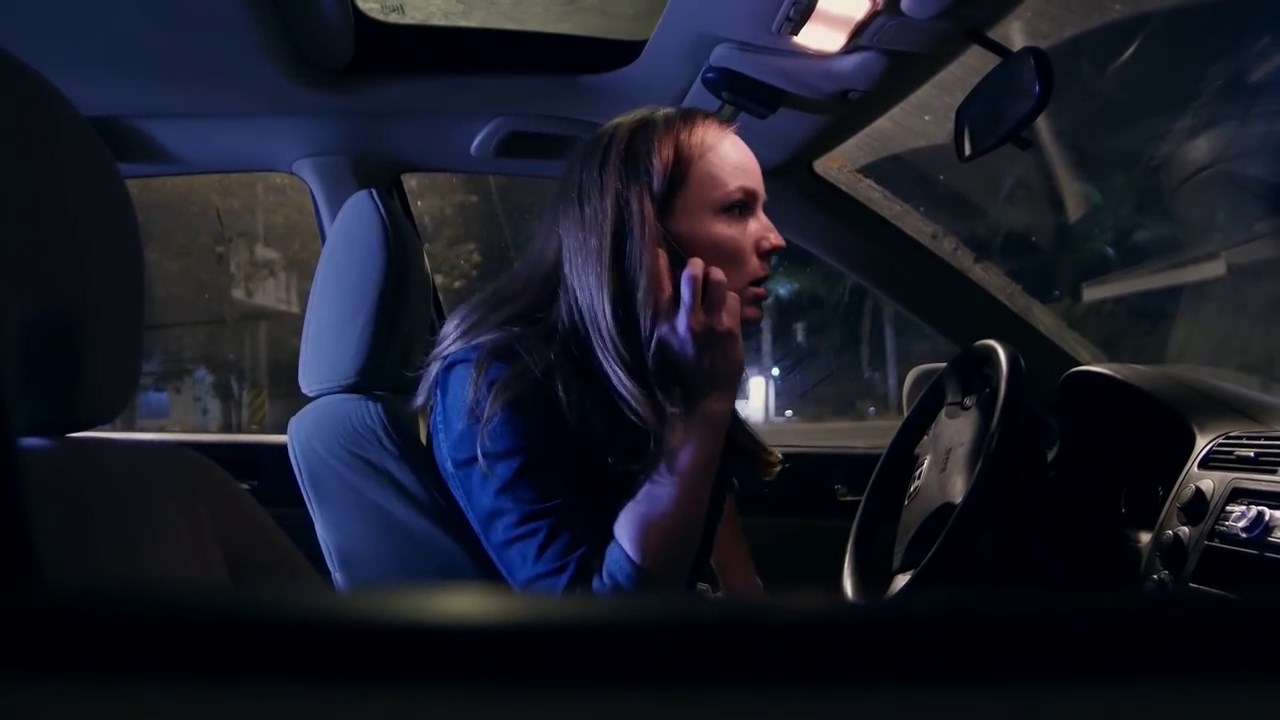 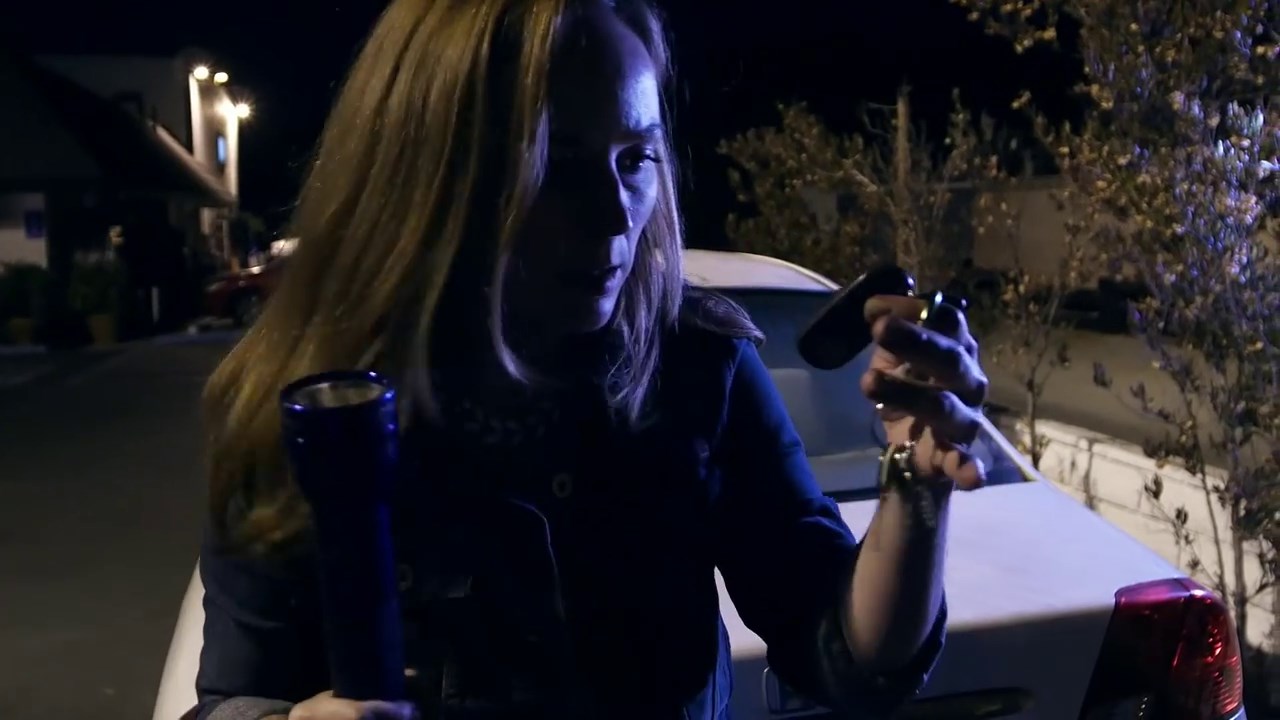 The monster looks really good. I mean, he’s spooky as heck. The design seems simple enough, but there’s something really creepy about him. You don’t see very much of him, but when you do, yikes.

This is a pretty straight forward story, and there’s not much I can tell you without ruining the surprise. Great use of suspense and tension. No dialogue, but you don’t really need any. Sometimes less is more, and this film totally works within that idea.

So using my special short scale of one to five, five being awesome, I’m giving this film 4 monsters.