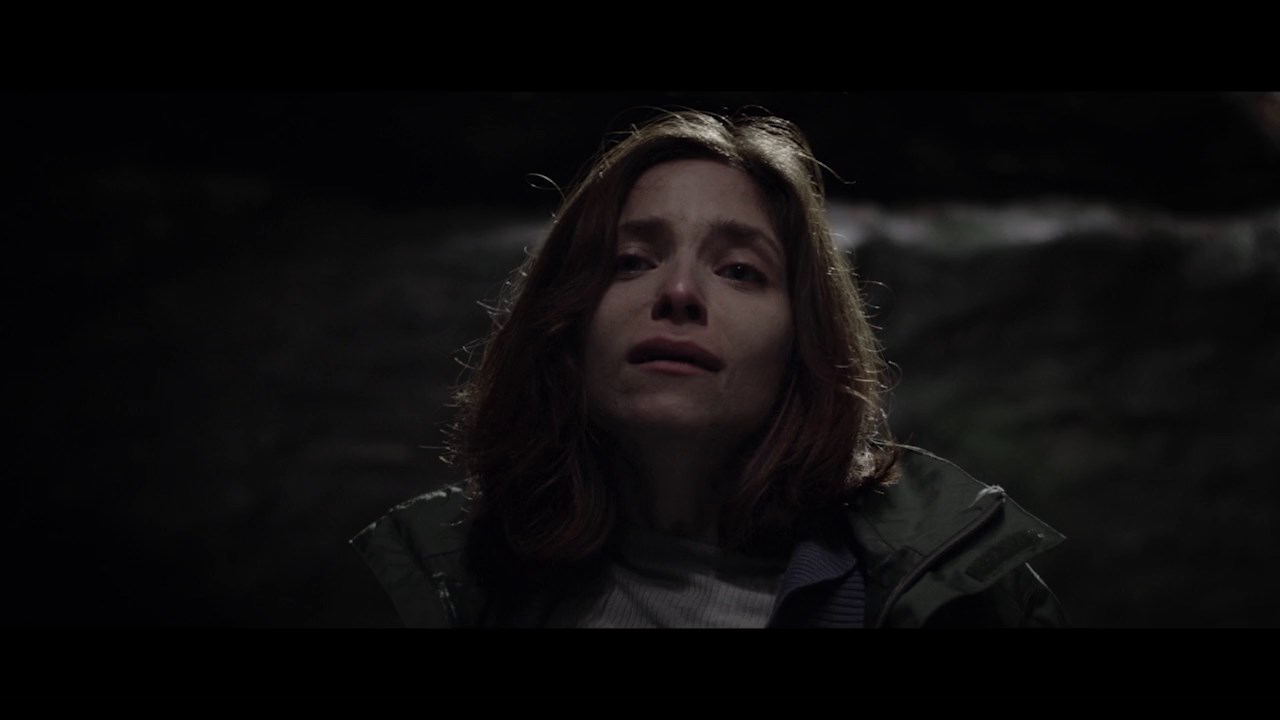 Ester is a woman who has a strong longing to get pregnant. Following a surgical procedure, though, Greta – her family doctor and long- standing friend – diagnoses her with total sterility.

When greta – who had the same experience as ester in the past and could never have children – gets to know about ester’s pregnancy, she becomes mad with jealousy: she will do anything she can to make ester face the same fate as her.

More short films, Kiddies! Today we have ALTRE (Others Like You), written by Raffaele Palazzo and directed by Eugenio Villani. This film is in Italian with English subtitles.

I’m gonna throw out a TRIGGER WARNING here. This is a dark film, and the story elements could be disturbing to some viewers. 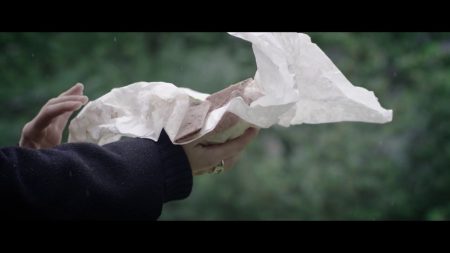 I would also like to note that the version I am reviewing is labeled as a “working copy”. For those that don’t know, that means the film is maybe 90% complete and there could be additional tweaks and changes from this version. So it is possible that what I am seeing in this version may not be the same in the one that goes out.

The story focuses on a young woman named Ester (Antonietta Bello), going to see her doctor following an undescribed surgery. Ester is convinced she is pregnant, although the nature of the unknown surgery is that she should not have that ability.

Her doctor Greta (Agnese Nano) seems nice enough. Greta is her family physician, having taken care of Ester’s mother and Ester as she was growing up. Obviously a long history between them. Greta had this same surgery some years ago, and was never able to have children either. She tries to explain to Ester that she can’t possibily be pregnant and that the symptoms she’s describing are all in her head. 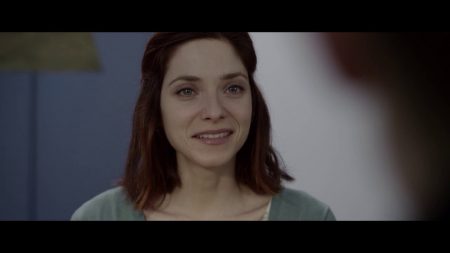 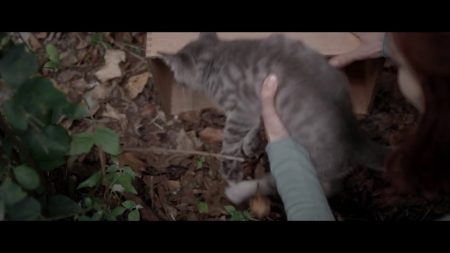 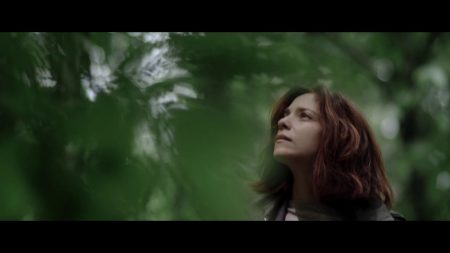 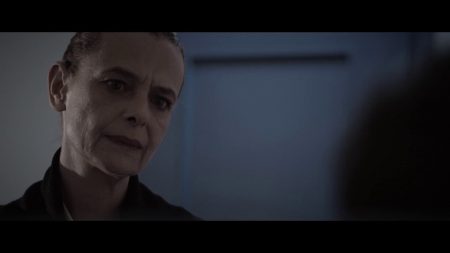 Greta warns Ester about the madness and suffering she could cause for herself if she persists in this belief. Greta refers to having known “others like you” and even does a sonogram to show Ester the truth.

So Ester goes home, finding a stray kitten on the way that she takes with her as solace.

But there’s more to the story than meets the eye, folks. A lot more….

Like I said, this is a dark story. I don’t want to give anything away, so I can’t particularly elaborate on that. Certainly, anyone who has ever been through an experience similiar to the main character may have a hard time with this film.

The make up effects are really impressive. The surgery scar on Ms. Bello is really incredible. I honestly couldn’t decide if it was real or not. With no IMDB listing for this film yet, I am unable to research the effects team, but I definitely want to give them a shout. Good looking stuff in this movie all around.

The film looks good on so many levels, and I hope it does well on the festival circuit. I feel bad giving it a score at this stage, not knowing what changes will be made (if any) in the actual release edit. The only criticism I have at this point is some unsteady camerawork at times, but maybe that was intentional.

So using my special short scale of one to five, five being awesome, I’m giving this film 3 kittens.

Tags 2016 Altre Eugenio Villani Others Like You Raffaele Palazzo