A Wizard and Demon learn to let go of the past.

This film is a little different from my usual fare. Some interesting background came up while researching it –

According to a site called Film Freeway, Mr. Owen is a graduate of the Screen Arts program at Nova Scotia Community College. This is not his first film, although I could not find much information on his other projects. This film debuted at the Halifax Independant Filmmakers Festival in June, 2016.

The story is told in a fairy tale meter, in which a wizard (played by Joe Hall, but voiced by Brandon Lorimer) is growing old and weary of his constant battle with a demon (Brandon Lorimer). The conversation in the narration is between these two long time adversaries as each realizes the years of battle have taken a toll on them both. 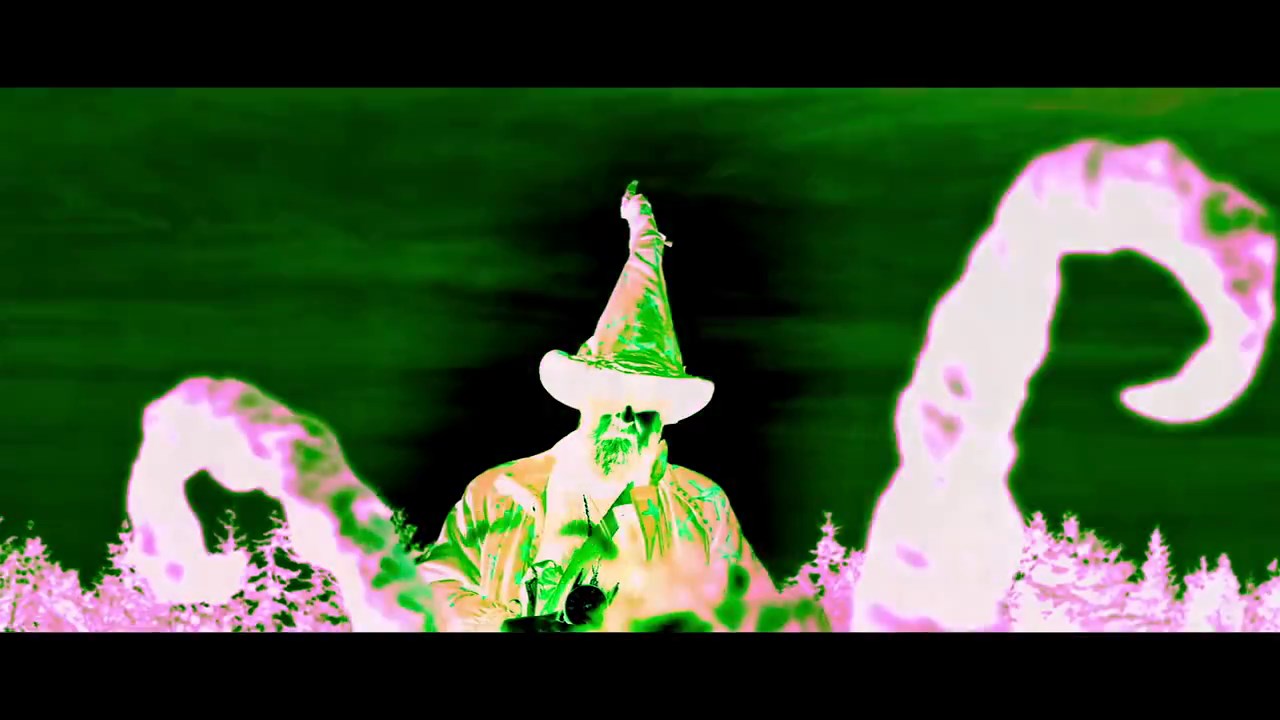 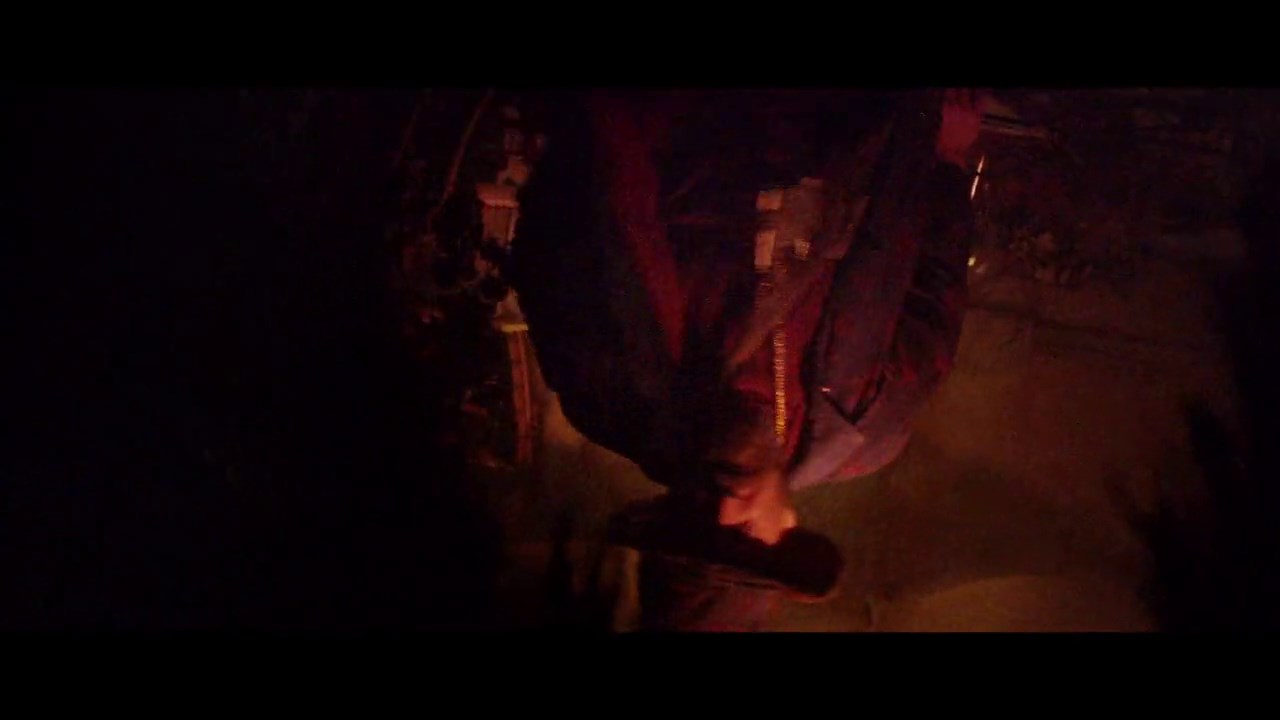 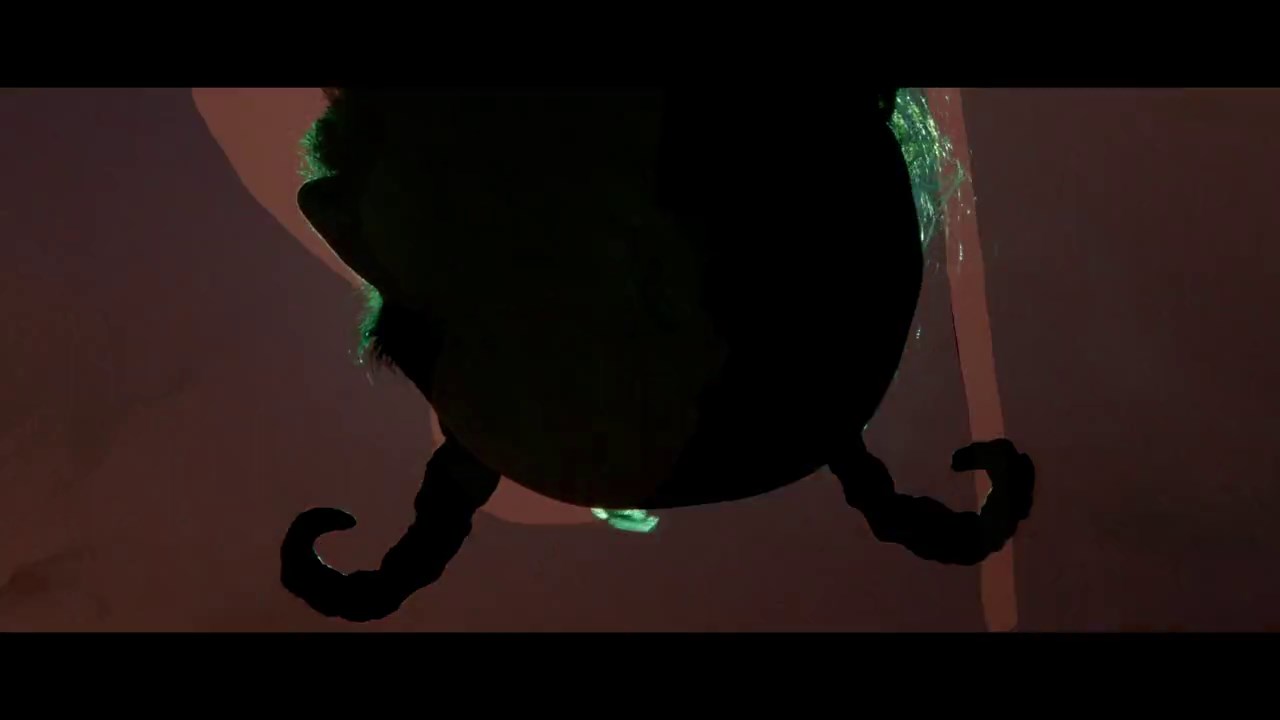 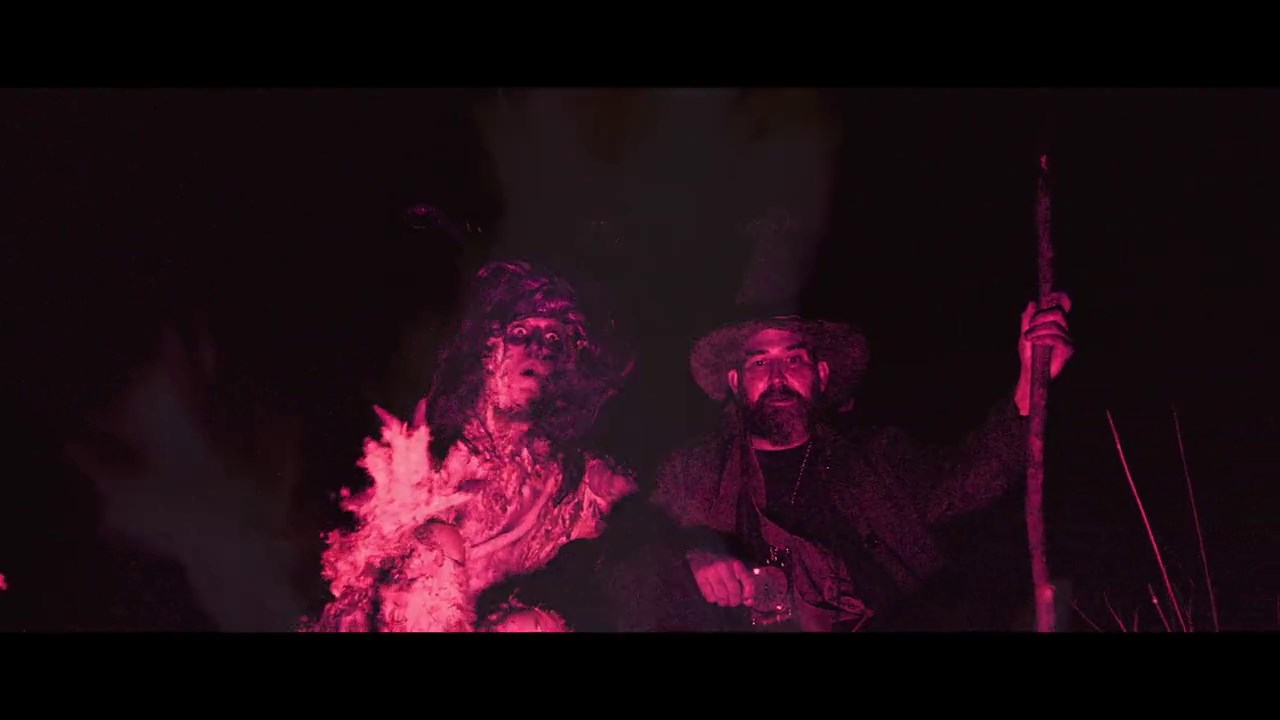 To be honest, trying to describe this film is difficult. It looks great, unlike anything else. Between the odd camera angles, extensive use of colour saturation and after effects, and who knows what else, the filmmaker has created something beautiful and surreal.

Visually, this is an interesting project. At first look, it reminded me of some of the more experimental work by Jim Henson during his college years. The aesthetic of the film gives the overall appearance of a dream-like place.

This might not be everyone’s cup of tea, but it is very creative and lovely and worth a look.

So using my special short scale of one to five, five being awesome, I’m giving this film 3 wands.