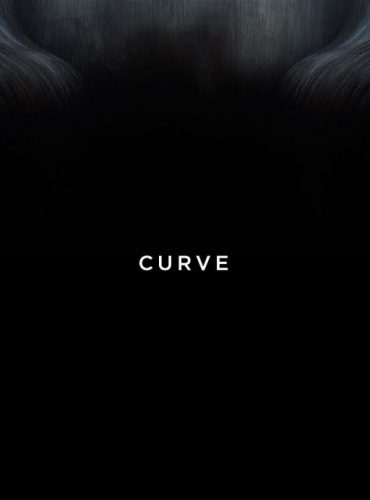 Clinging to a smooth, curved surface high above a sentient abyss, a girl tries to cover the few feet back to safety without losing purchase and falling to her death

More short films, Kiddies! Today we have CURVE, a short film from Australia written and directed by Tim Egan.

Our story opens on a young woman (Laura Jane Turner) waking up bloody and disoriented in the mouth of some sort of cave. The smooth, rounded surface beneath her seems to be pushing her into the darkness below. We don’t know how she got there, and it seems apparent that she doesn’t either, but she very well needs to get out.

She proceeds to try every conceivable thing to work her way back to the top, but each effort is met with defeat. Will she get out? or will she fall to her death? or is death even what waits at the bottom of the abyss?

I really love the set design on this film. The cave/cliff on which the woman is trapped reminds me of those flowers that trap bugs to eat them. You check in but you don’t check out, that sort of thing. The way this trap is designed feels like the cave is alive, trapping meals like one of those flowers. 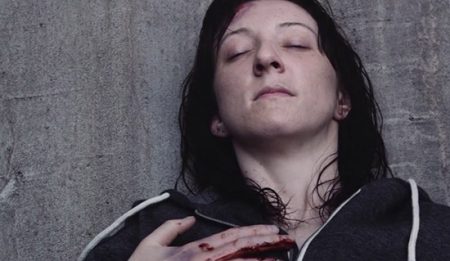 This is the kind of short film that gets a lot of things right. We come into the story essentially in the middle, and we have to decide for ourselves what happened before.

So using my special short scale of one to five, five being awesome, I’m giving this film four cliffhangers.