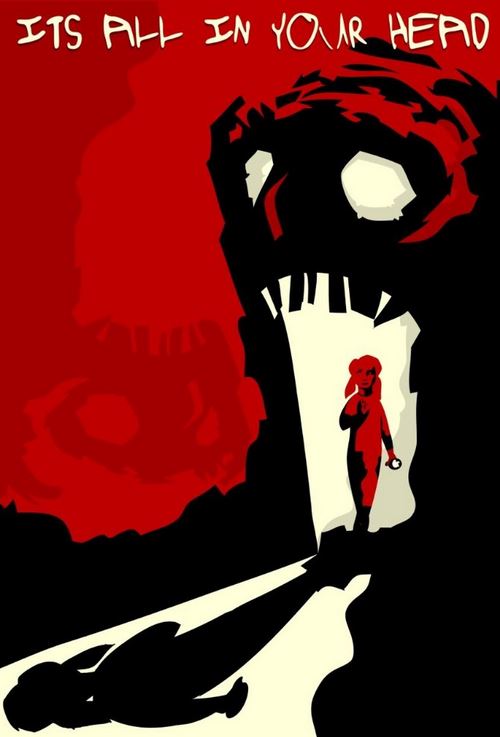 More short films, kiddies! Today we have IT’S ALL IN YOUR HEAD, a Canadian bedtime story written and directed by Gregg Jeffs.

Yes, I said bedtime story. It’s a Shel Silverstein/Doctor Seuss-esque nightmare, narrated in meter by a mother telling her child a story before bed. This is not a kid’s film, though. Make no mistake about that.

Poor little Sara Lynn (Addison Jeffs, whom I assume is the director’s daughter) is the “hero” of the tale, in which the voice-over mom (Maureen Jones) tells how to defeat the Monster Under The Bed. A monster, by the way, that is really only in Sara Lynn’s head….. 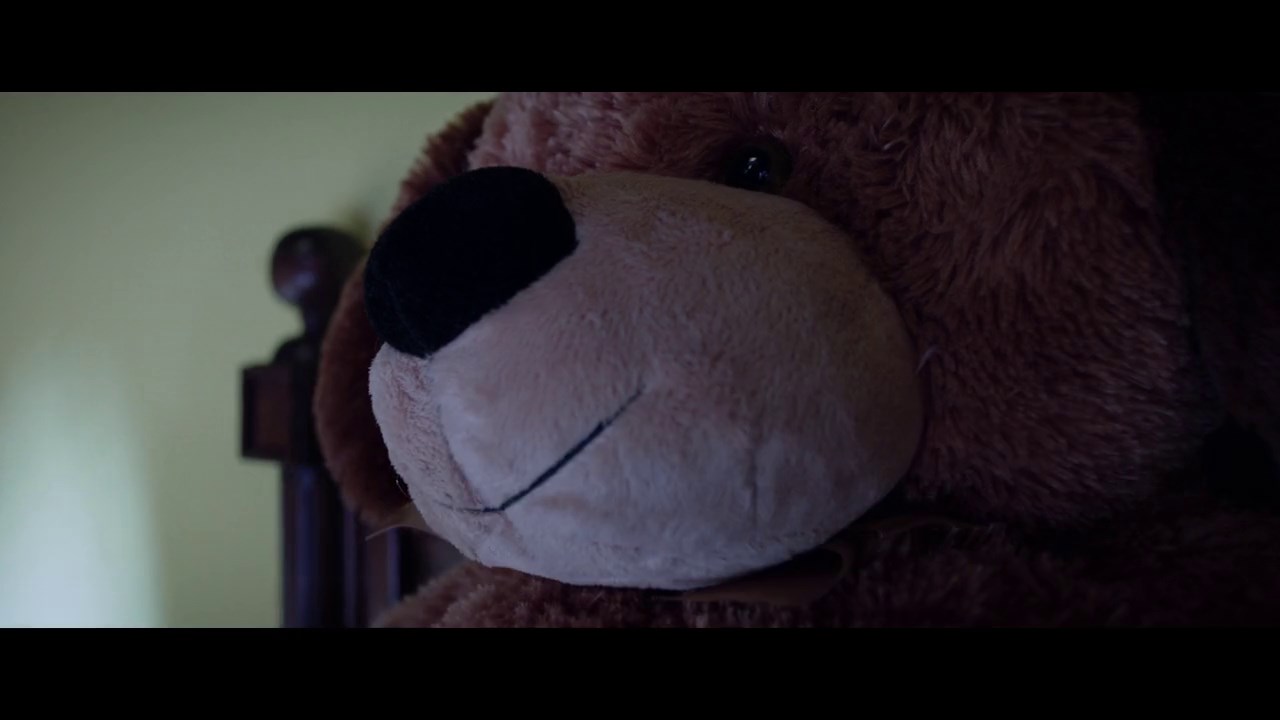 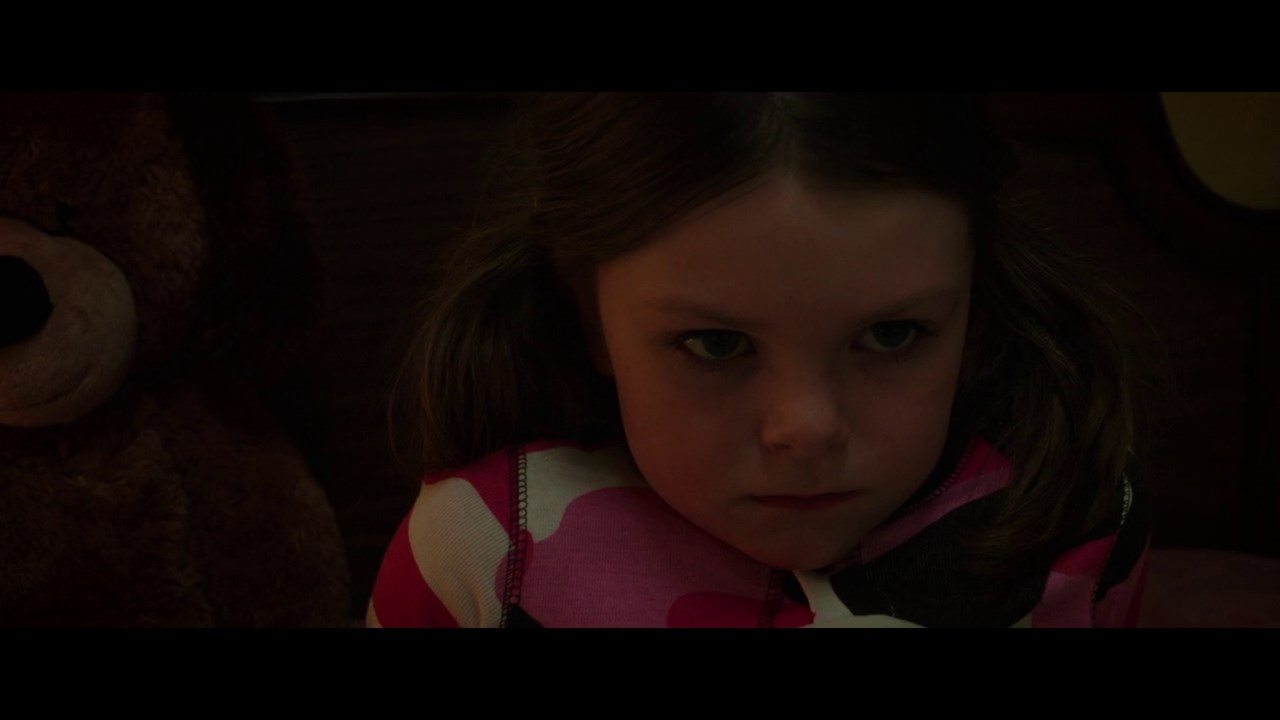 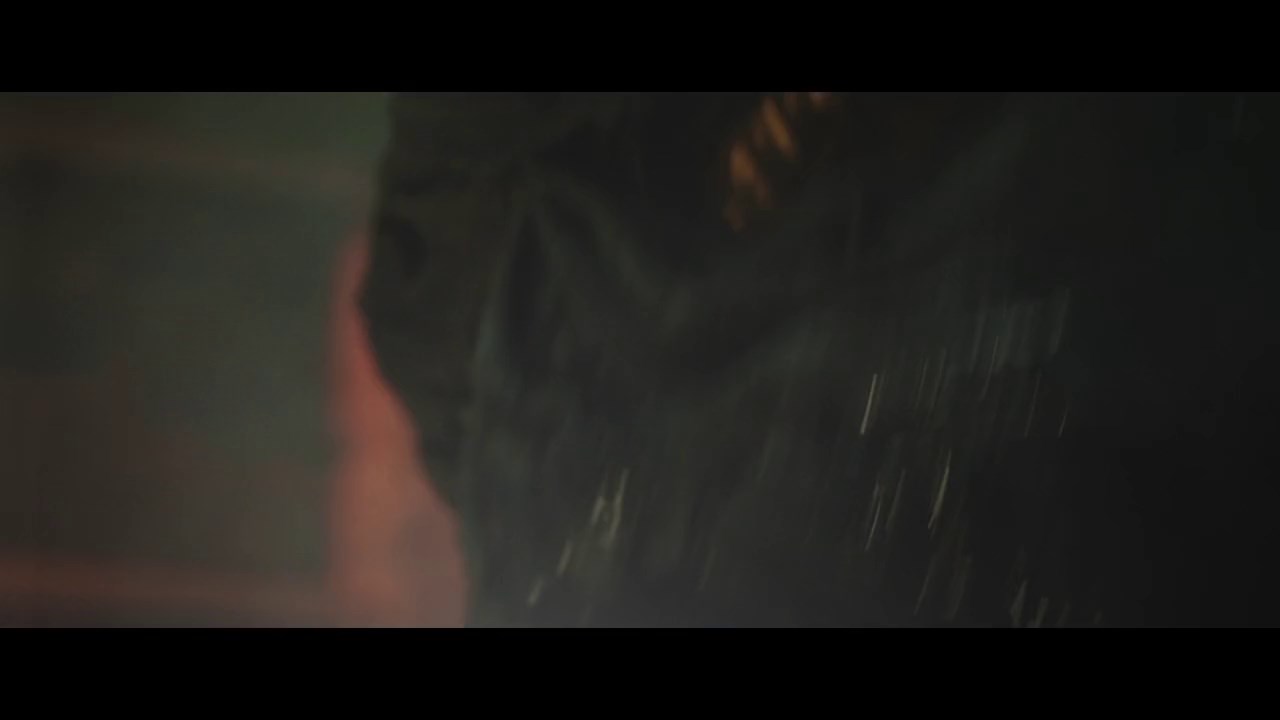 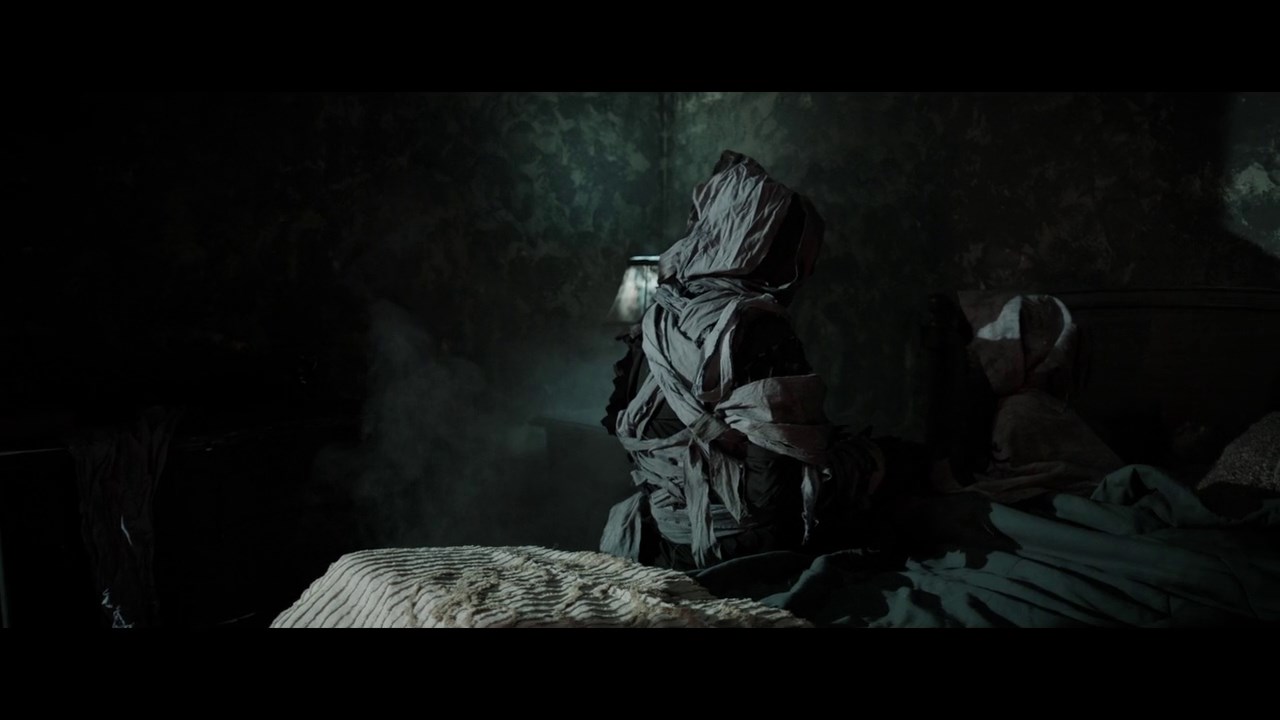 I’ve made no secret of how much I love Canadian horror films. There’s some kind of persepective and aesthetic to them that just makes me so damn happy.

This film starts out innocuous enough, but it leads to a wonderful twist ending that you may or not see coming. Still, it’s very sweet and straight forward. A brilliant short that gets it right in all the right places.

So using my special short scale of one to five, five being awesome, I’m giving this film four monsters.