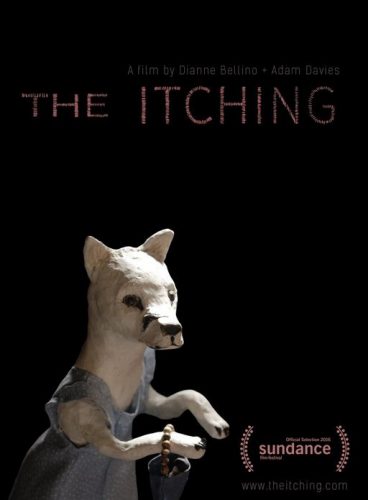 In this handmade collaboration, a shy Wolf tries to connect with a group of hip, party-loving Bunnies but finds her body is in revolt.

More short films, kiddies! Today we have THE ITCHING, an animated short written and directed by Dianne Bellino.

When I say animated, I actually mean “claymation”, stop motion photography. I don’t see much of this anymore so I’m always glad when I do. In case you don’t know exactly what that is, it’s little clay figures moved and photographed one frame at a time. Think THE NIGHTMARE BEFORE CHRISTMAS. It’s a painfully slow process, and it can take days or weeks to create 5 minutes of footage depending on how detailed the characters and backgrounds are.  The animation in this film is pretty interesting, and there is some really fine detail stuff going on that I find impressive.

There is no actual dialogue in this film. The film uses foley recordings of (apparently) real animal sounds to carry the story. 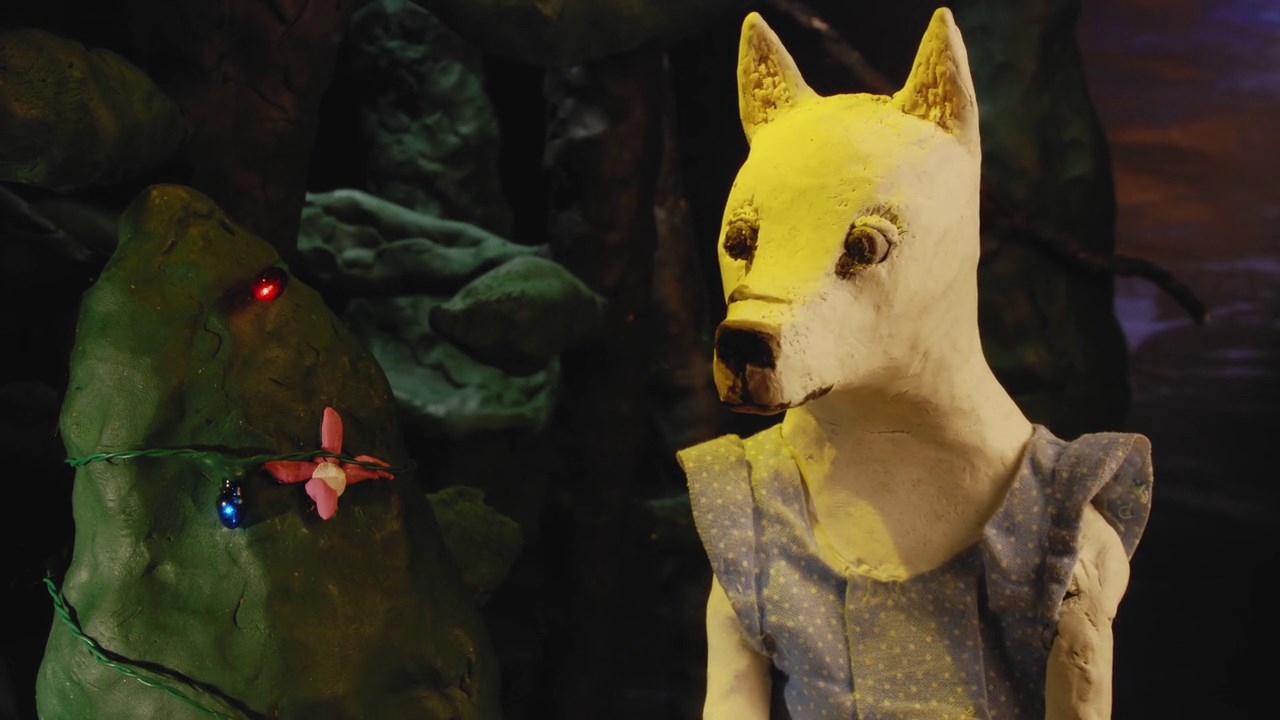 Oh yes…the story. So there’s this dog who is invited to a bunny rave…

Anyway, this dog goes to a bunny rave, apparently invited by a bunny friend. But the dog is having…issues. There’s this itch, you see, and she can’t seem to get rid of it. You figure, probably fleas but it’s something else.

I’m not sure if the filmmaker is creating some sort of underlying statement or theme to the story, but certainly the struggle of the dog as she tries to get through this with the help of her bunny friend seems to be about something more than anthropomorphic animals drinking beer and dancing to a house DJ. 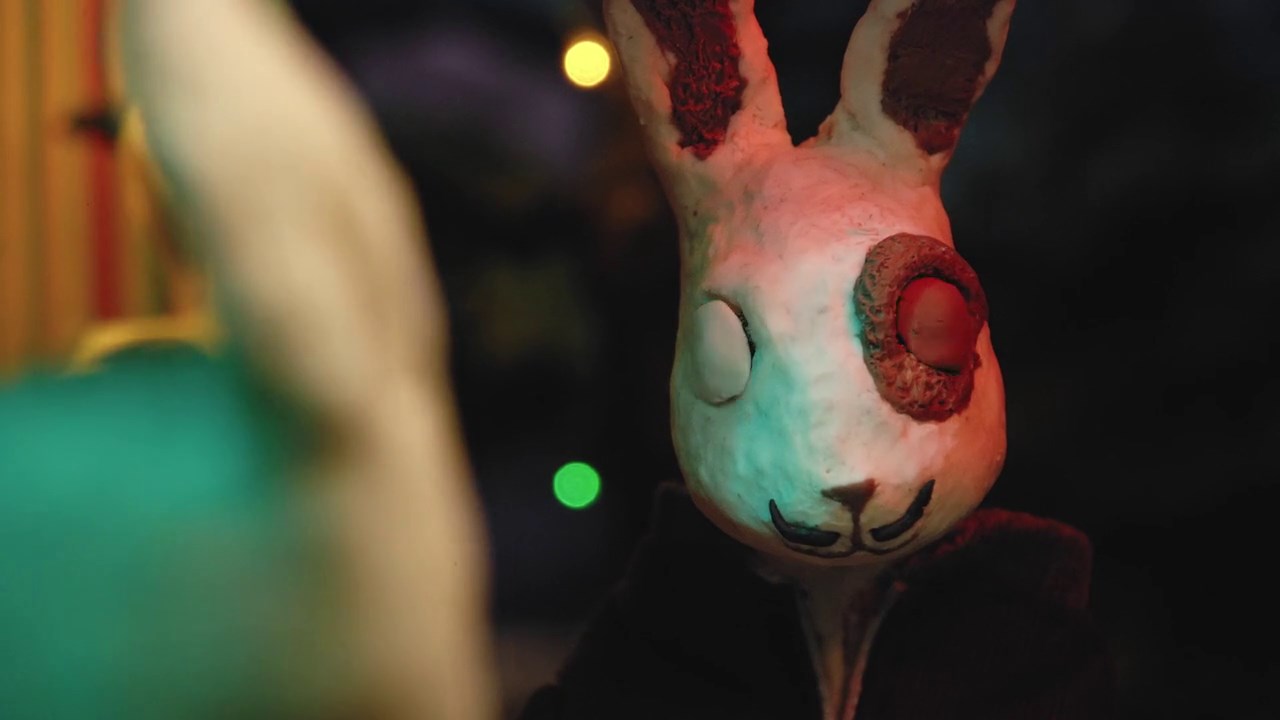 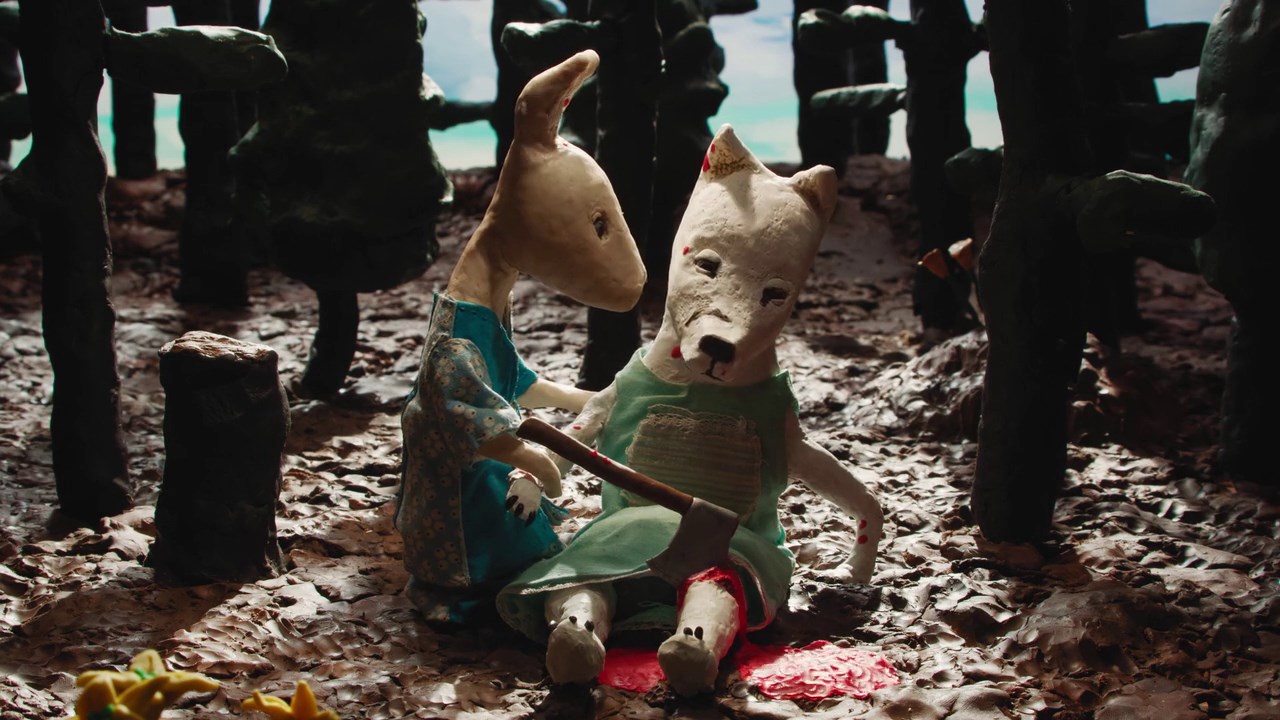 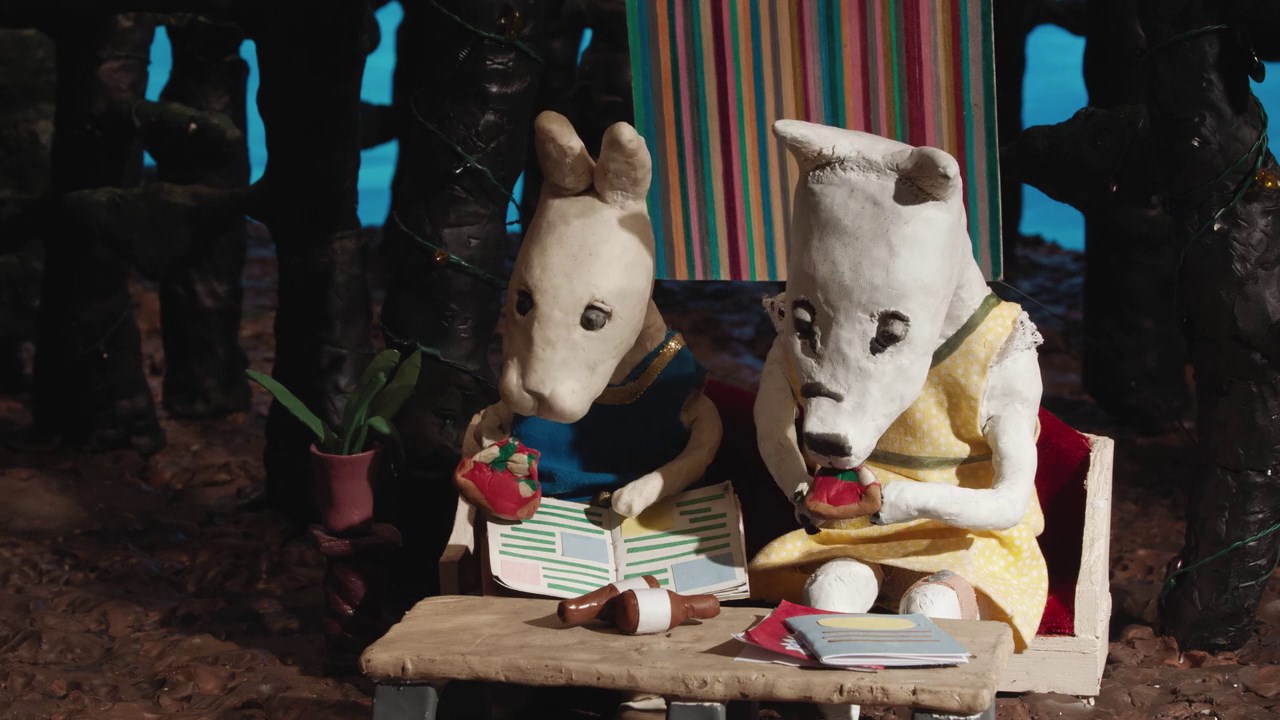 Even if I may have missed the point of the film, and I very well may have, I enjoyed it.

So using my special short scale of one to five, five being awesome, I’m giving this film 3 bunnies.