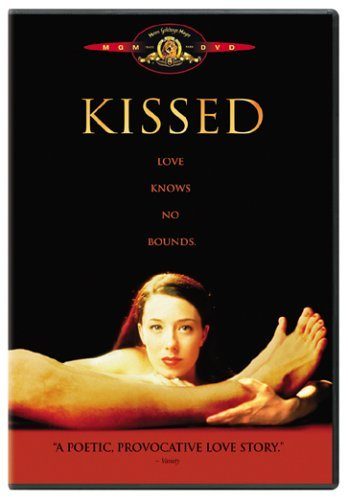 Over the years, a child’s romantic ideals about death blossom into necrophilia, the study of embalming and the most profound relationship of her life

If you’ve ever wondered how Nicholas Sparks might handle the subject of necrophilia, look no further than Lynne Stopkewich’s Kissed (1996).

Getting jiggy with corpses isn’t the most attractive subject, but Kissed succeeds in focusing on the normal problems of abnormal characters, whether it be romance, sexuality, or the desperate search for spirituality. 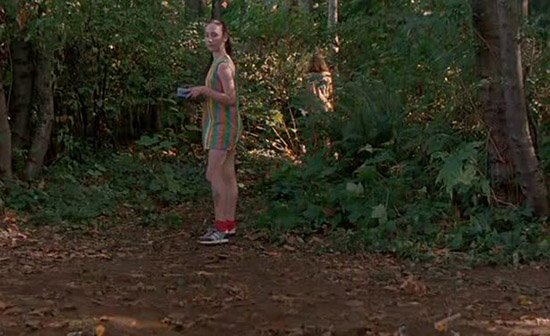 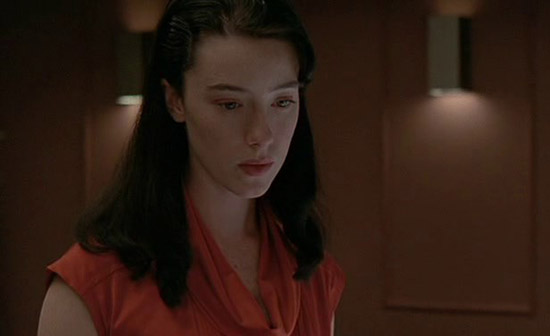 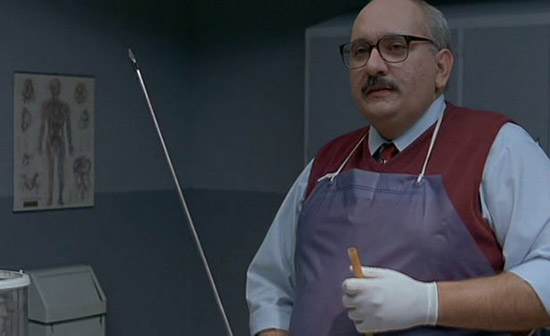 Kissed follows Sandra Larson (Molly Parker), a young woman whose fascination with the process of death provokes feelings of intimacy toward spirits who are “crossing over” from the physical realm into the afterlife. We are given the origins of this fascination via a series of flashbacks spanning from her childhood to her college years. As a child, she would find recently deceased animals in the woods nearby her house, and she would make up “funeral rites” which included wrapping them in cloth and laying them to rest. All things considered, this is relatively normal childhood behavior, a part of early struggles to process the concept of death. The rites, however, continue to evolve—Sandra begins rubbing the dead animals against her skin as a way of feeling their spirits cross over, and she celebrates their journey by performing nude dances around their burial sites. After a close friend discovers Sandra’s hobby, Sandra is shunned by her classmates and parents, and she becomes self-aware of her own oddity.

In high school, Sandra spends her spare time dissecting animal corpses, and while making deliveries for her parents’ flower shop, she meets Mr. Wallis, the local mortician. She convinces him to take her as an apprentice, and after a graphic trial run, in which the process of draining and embalming a corpse is discussed in detail, Mr. Wallis agrees. However, the janitor takes Sandra aside and warns her Mr. Wallis is “very disturbed,” and has been caught taking sexual liberties with the corpses of young men. Rather than heed this warning and run for the hills, Sandra sees Mr. Wallis as a kindred spirit, and though she doesn’t share her own fascinations, she decides to have her first erotic experience with a human corpse. 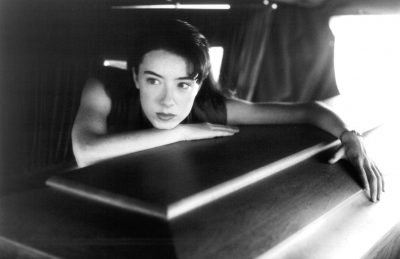 Haven’t lost you yet, have I? Good; as stated above, this taboo subject matter isn’t the heart of the story, merely groundwork for the subject of falling in love. Because that’s what Kissed is: a love story. If you can stomach all the nasty details (which, to Stopkewich’s credit, are largely left to viewers’ imagination), you’re rewarded in the second act with a cerebral love triangle between Sandra, her living lover, and her burning desire for the bright stars she sees while helping a spirit cross realms. 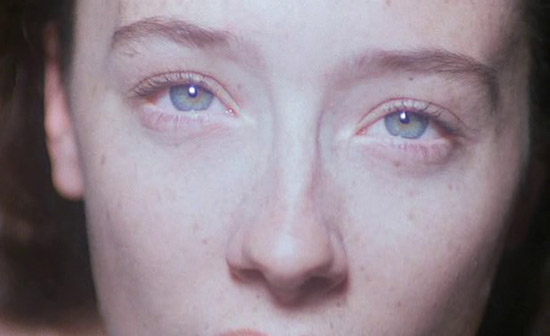 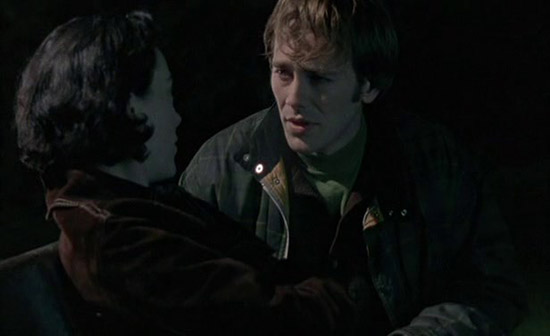 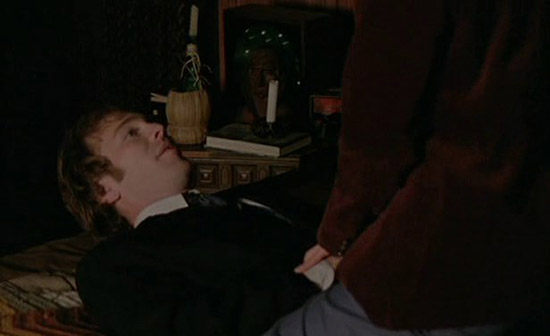 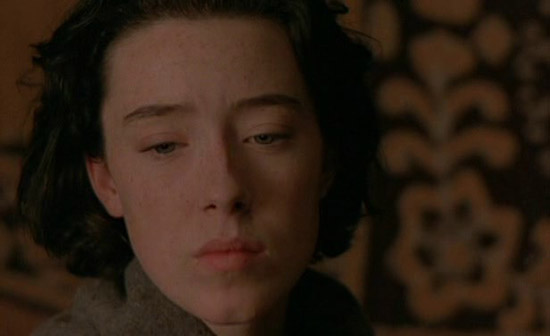 The storybook romance begins at a coffee shop. Sandra is studying a textbook on embalming when Matt, a jittery faux-Romeo, introduces himself and demonstrates a similar interest in death. Though she initially dismisses his advances, she narrates her strong feelings of being truly “seen” for the first time, like Matt knew everything about her in one glance but had no desire to run. 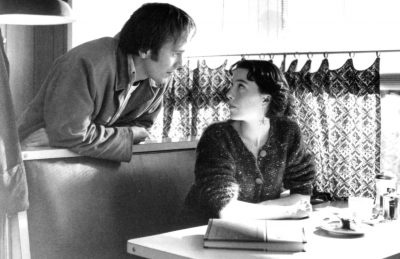 I enjoy the way Sandra and Matt’s relationship plays out—their chemistry is palpable, and amidst cutesy flirtation, Sandra confides to him she’s a necrophiliac, which he answers with curiosity more than disgust. As many months pass, Matt wants to know absolutely everything about her private time spent with corpses, and when she refuses to let him participate, he confesses his obsession with knowing every detail of her necrophilia stems from the jealous feeling she’ll never truly love him the way she loves death.

The drama comes to a head in the emotionally scarring third act, and though some may find Matt’s melodramatic resolution irritating, the arthouse crowd may pick up on the proposed catharsis. Viewers seeking endings with moral justice or punishment for taboo behavior will be sorely disappointed, because the Stopkewich is concerned more with narrative poetry than behavioral judgement. You won’t get the gruesome ending given by 2012’s Excision, but I would argue Kissed delivers the more powerful ending of the two films.