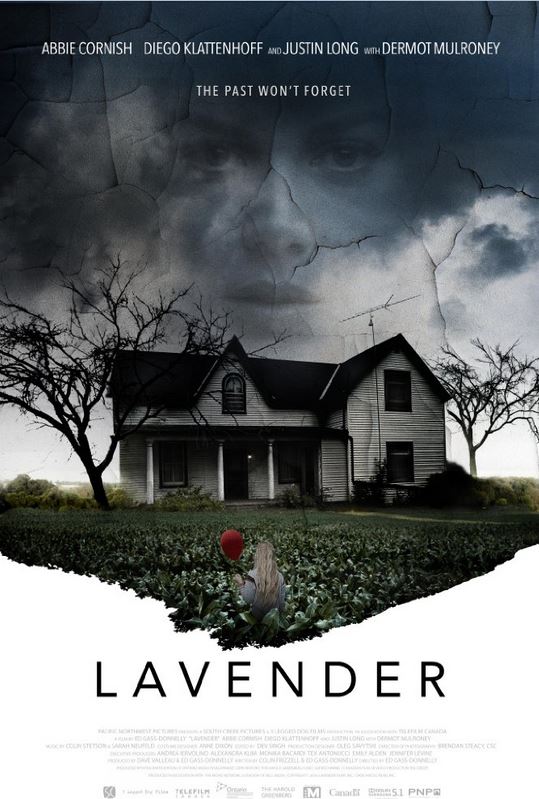 After losing her memory, a woman begins to see unexplained things after her psychiatrist suggests she visit her childhood home.

Let’s be honest, films where a protagonist’s memory plays tricks on them are easily found. Just throw a rock at IMDB and you’ll hit one with no trouble. What about films with creepy ghost children who like to whisper, play with your hair and giggle? Throw another rock. Dark family secrets bubbling to the surface? Take aim. Want all three tropes? You’ll still hit a few, but we’re here today to talk about one in particular. Namely, Lavender from director Ed Gass-Donnelly (The Last Exorcism Part II) and co-written with author Colin Frizzell. 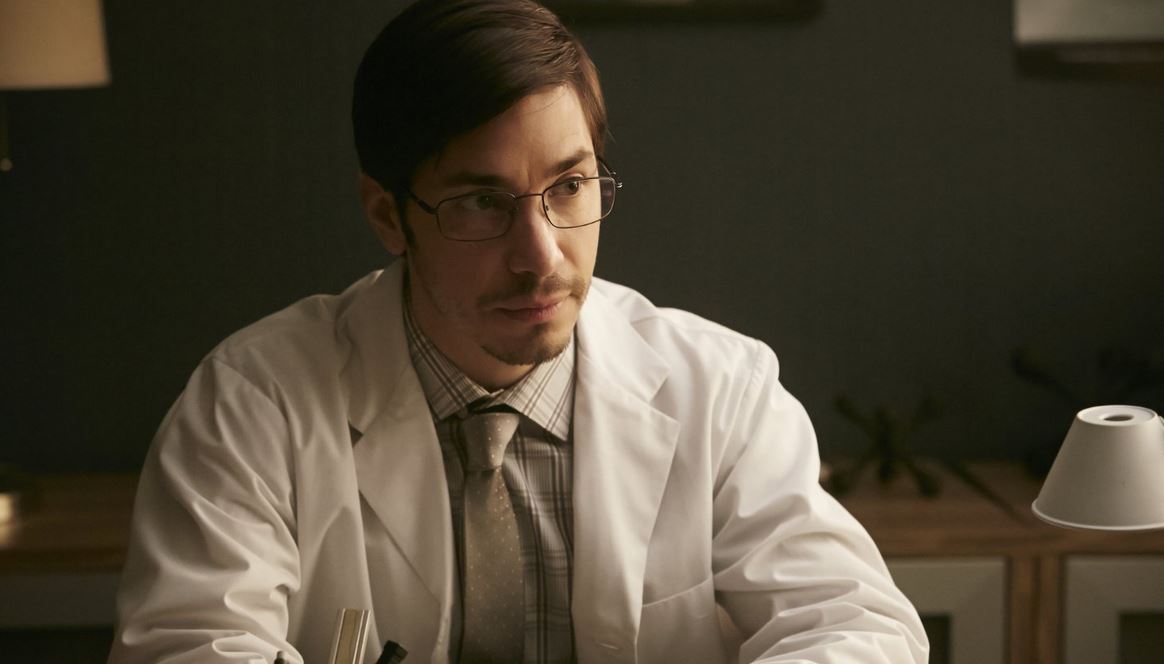 Abbie Cornish (Sucker Punch) plays Jane, a photographer who drags her daughter around to take pictures of abandoned farm houses. Whilst her daughter finds the whole art project rather tedious, Jane is a fairly good mum, sharing a pleasant enough existence with her hubby, Alan (Diego Klattenhoff), even whilst her terrible memory puts a strain on the couple. It’s not that she just forgets birthday and such, Jane, who was adopted when she was younger, has trouble remembering her childhood. When Jane has a terrible car accident – because of her foolish swiss cheese brain – the cause of her lifetime amnesia is discovered to be a series of skull fractures she suffered when she was younger. This sets Jane on path to discover who she really is.

It’s a fairly short road, mind. Literally, her husband finds some papers and then a phone number. She’s soon in contact with her Uncle Patrick (Dermot Mulroney), who owns the farmhouse where her birth family used to live. Turns out Alan put Jane up for adoption after her family were brutally slaughtered by an unknown assailant. As Jane and her family settle down in their temporary home – because why wouldn’t you live in the place where your family were murdered – voices and unexplained phenomena begin to point to towards a secret that will rock them to their core. Does this sound familiar to you? Yeah, me too. It sounds so generic, you’ll swear you’ve seen it before.

To be fair to Cornish, she gives as well as she can in script that leaves her little to do but pout, gasp and clutch her head. Elsewhere, the performances are a mixed bag and make everything feel more overwrought than it already is. Even Justin Long (Yoga Hosers), cameoing as Jane’s mysterious psychiatrist, fails to add anything behind this flimsy tale of a women who forgets things. 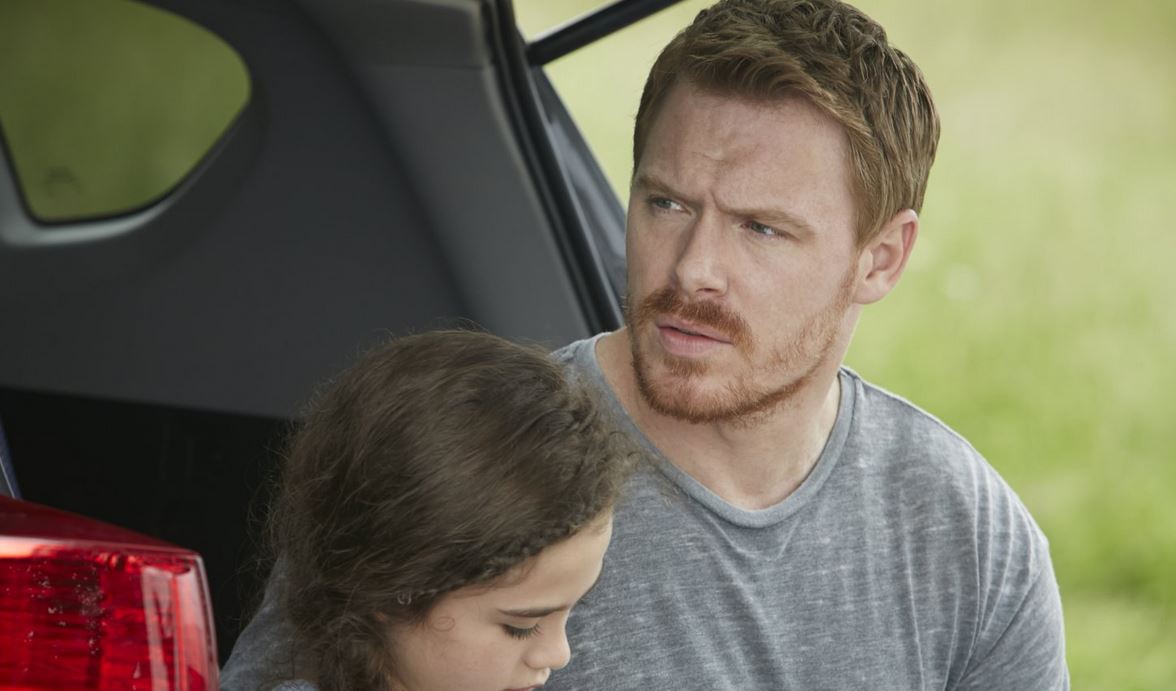 Perhaps it’s Lavender’s predictability that makes it so dull. After all, how you can find tension in anything so well sign posted? Are we going to turn left yet? Course we are, it was on the map. Don’t let the mention of ghosts fool you. Lavender is a less of a ghost story and more of a drama that happens to have ghosts in it. Think Nicholas Sparks, rather than Stephen King. 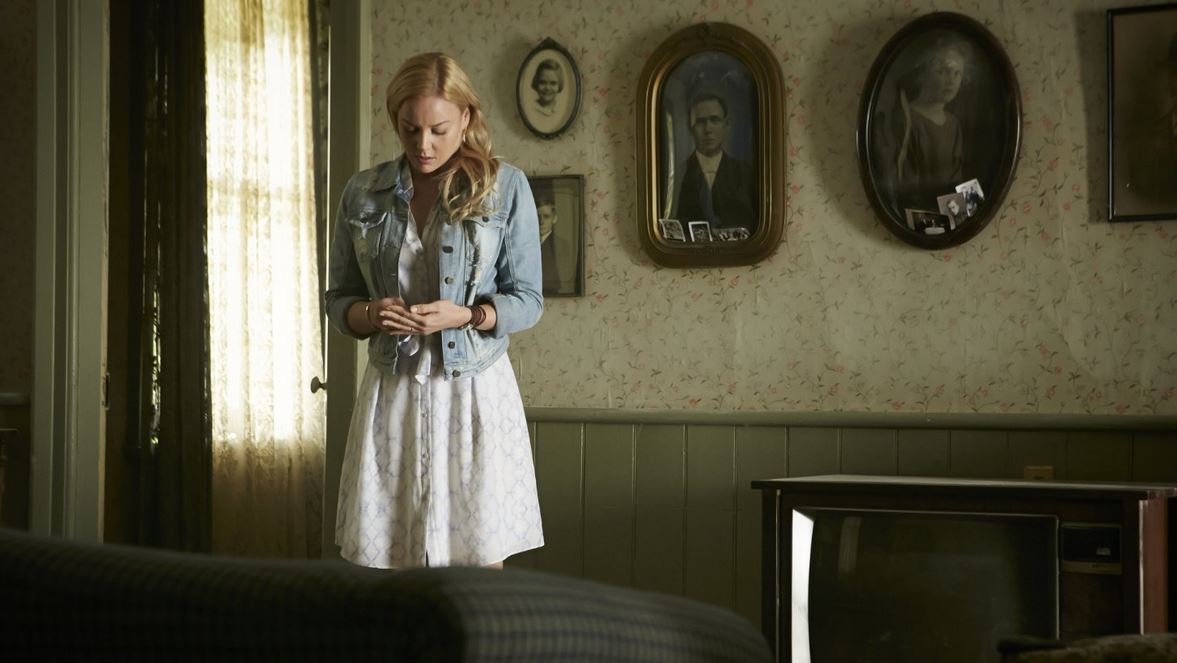 When the finale limps into sight, it will take a lot in you to not just give up on it all. After all, it’s not like you’re going to get stopped in the street and forced by gunpoint to give a blow by blow account of what happens. What do you care if Jane killed her family? Maybe she did, maybe she didn’t. All you know is that the pubs are open and there’s a multiplex nearby that’s showing The Boss Baby. However, should you managed to keep your finger away from the off button, there’s little reward as Jane’s laundry basket of family history is overturned and rummaged through without so much as by your leave. 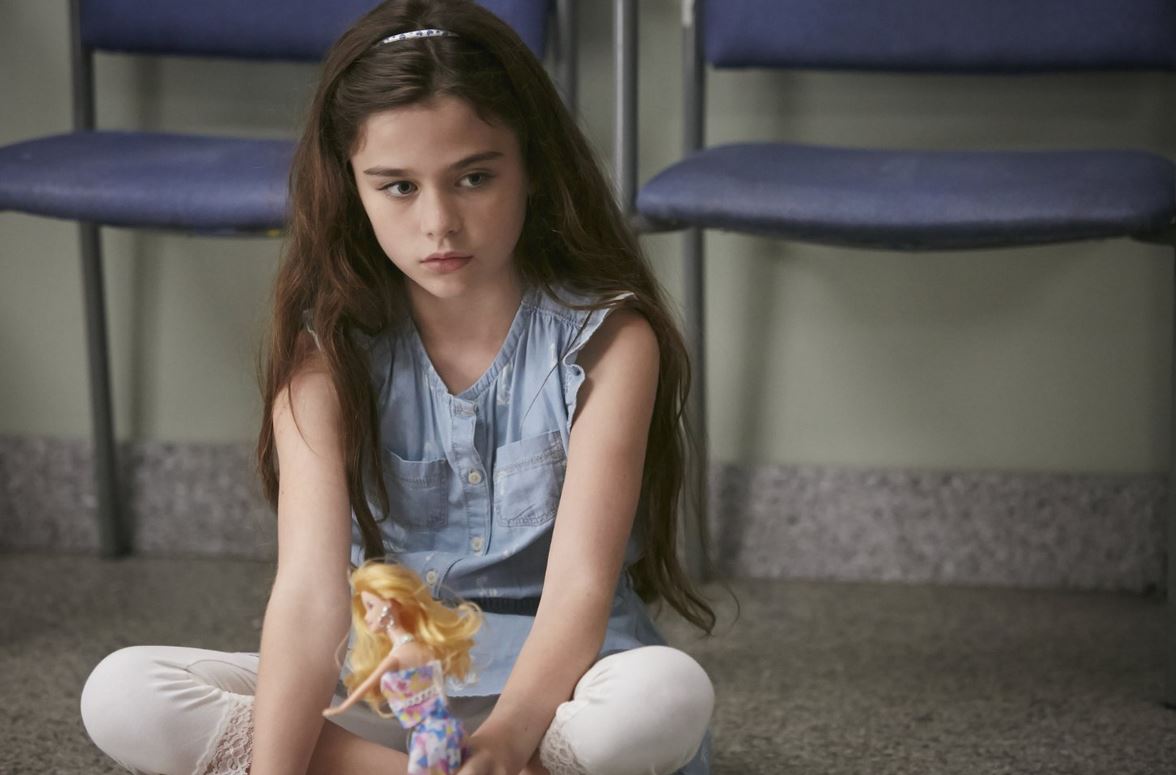 If frothy tales of familial woe and amnesia are your thing then, by all means, walk – don’t run – to Lavender. It could, after all, make a relatively good hangover movie, requiring next to extraneous effort on your part. Just tune, slob out and disappear into a world of mediocre clichés. For everyone else, go find that rock and take a punt at IMDB.