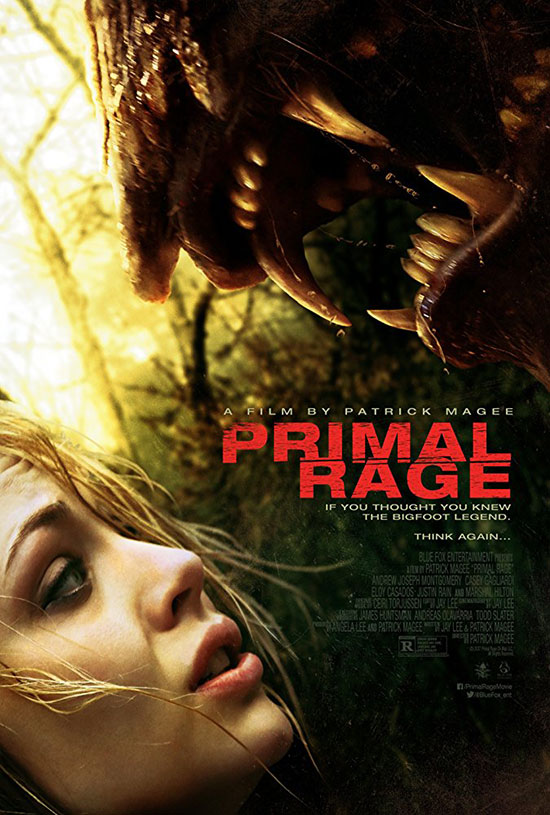 A newly reunited young couple’s drive through the Pacific Northwest turns into a nightmare as they are forced to face nature, unsavory locals, and a monstrous creature, known to the Native Americans as Oh-Mah.

Primal Rage is Patrick Magee’s first trepid steps into directing, after a long career in special effects and make up for films such as, Zombie Strippers, Men in Black 3 and Jurassic Park 3. It’s certainly a strong debut and speaks volumes about what we can expect from him in the future. 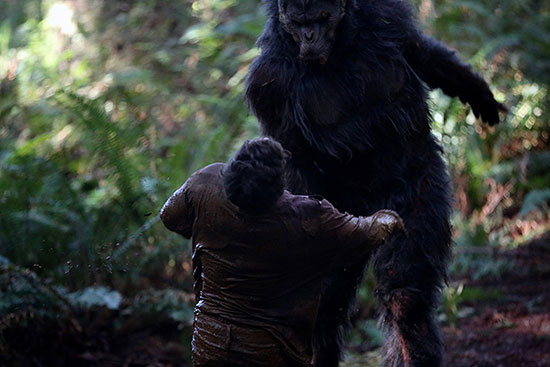 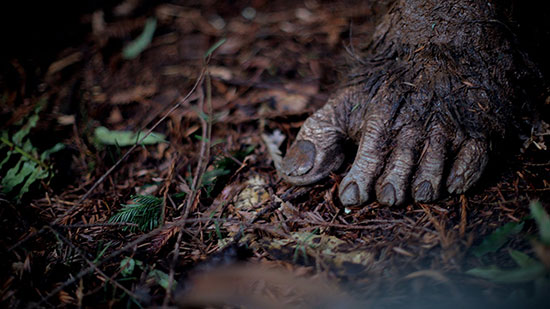 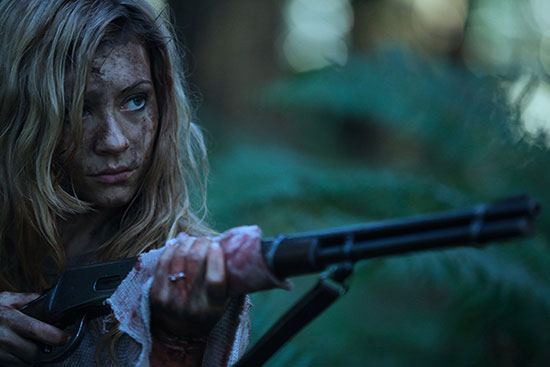 The film sees recently released Max (Andrew Joseph Montgomery) being picked up from prison by his partner, Ashely (Casey Gagliardi). Their car journey home is a difficult one; filled with awkward silences, accusations and raised voices. A quick fumble at the road side does nothing more to bring them closer. If anything, it leaves one feeling used, the other feeling metaphorically impotent and both feeling ashamed. Ashley, although happy to have him back, wants Max to take responsibility for the actions that saw him go to prison in the first place, whilst Max would rather make jokes about shivving his cellmates. It doesn’t look like much will ever get them back together. And then Bigfoot throws a dead body at their windshield, and it all goes down from there. Literally. 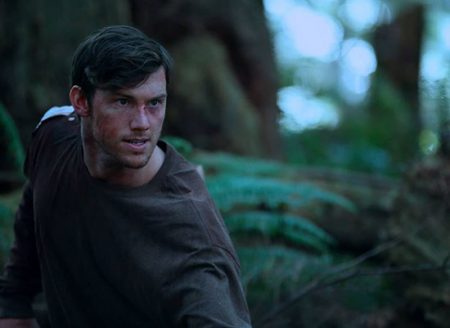 The murderous sasquatch runs them off a cliff and we follow the couple as they stumble their way to safety. To do so, they must work together, with Max finally becoming a responsible adult and Ashley learning to forgive him. A Bigfoot movie wherein the aforementioned mythical creature becomes a metaphor for the troubles in a disintegrating relationship was not something I was expecting to watch. And yet, here we are. 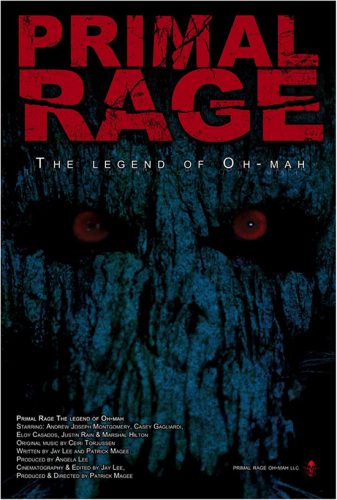 It’s a tired trope to have a critic describe a film as being ‘blank meets blank’. However, Primal Rage really does feel like a buffet of all your favorite 80s hits. Horrors based in the woods often limit themselves, in terms of plot, before our heroes have even stepped amongst the trees. The fact that Primal Rage manages to do something different with its premise should be enough to make you sit up and take notice. For fear of sounding like I’m looking to be a pull quote, it’s First Blood meets Friday the 13th Part II meets Predator meets Deliverance meets Aliens meets Harry and the Hendersons. No, really. 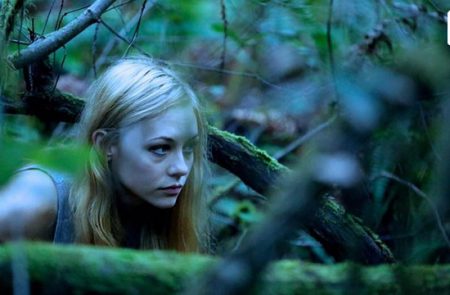 The biggest success of Magee’s film is the creature itself. A towering achievement of low budget prosthetics, the creature is shown to be just as smart, if not smarter, as those he’s chasing. Ashley is seen being pretty adept to surviving in the woods, but Bigfoot sets up traps, fashions himself a bow and arrow and even wears a war mask. When some rednecks turn up to increase the body count, Primal Rage leaps off the diving board of survival horror and feet first into slasher waters. It’s quite a sight to behold, and an exhilarating one at that. If you got a kick out of Eduardo Sanchez’s Exists, then consider this the down and dirtier version. It’s a film which sees Bigfoot steal a person’s excrement and hair, so that he can follow them by scent. He’s the Bear Gryll’s of maniacal, woodland creatures. 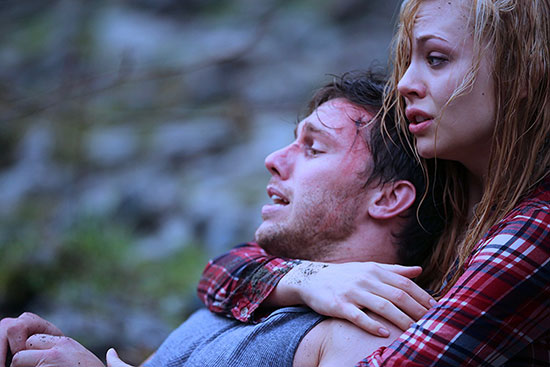 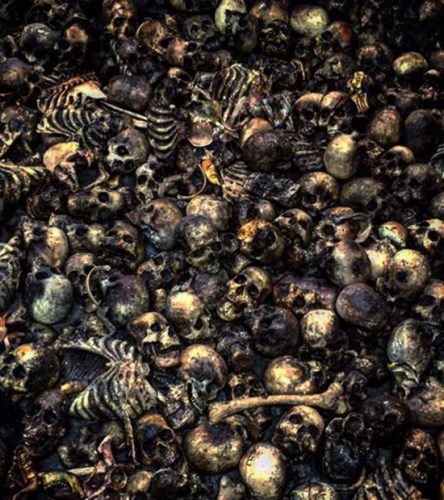 Things fall apart slightly in the third act with the film losing some steam as it tries to center Max as the lead. In terms of the narrative, it does make sense. Max has a lot to answer to for and this is chance to stand up and be counted. However, it just means we’re spending less time with Ashley, who is, to be fair, on a par with Ellen Ripley. Additionally, a scene of sasquatch sexual assault feels superfluous to all the other horrors on display. I’ve taken a few jibes for saying this about other films, but this kind of thing really doesn’t feel unnecessary.

That said, Primal Rage is still a helluva ride. Fans of practical effects over CGI will most certainly get a kick out of it, whilst the less tech-savvy will eat up the woodland based violence.