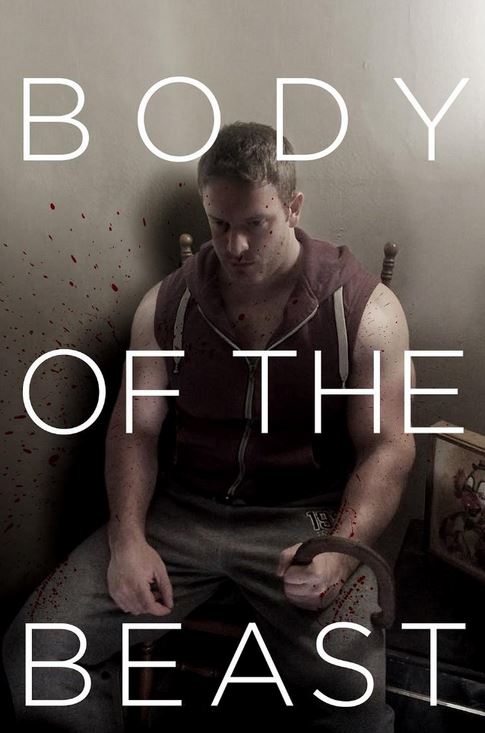 Meet Drenton, a man in his 30’s who spends his life entertaining children for their birthdays showing his elite strength. Feeling he was put here for a greater purpose as an actor, Drenton reaches out to a talent agent named Gill, a man with his own set of demons including, being a closeted gay man who is juggling alcoholism and a marriage on the brink. Gil promises him the world and together they embark on a journey to make not only money, but something of themselves. Sidetracked by a constant barrage of roadblocks, including trying to save Drenton’s little brother from a world of sex and drugs and debts and Gill’s overwhelming family issue, the two soon find themselves spiraling into an ever darker world of hopelessness and chaos. Will the strongman be able to handle the weight of these evils plaguing his life?