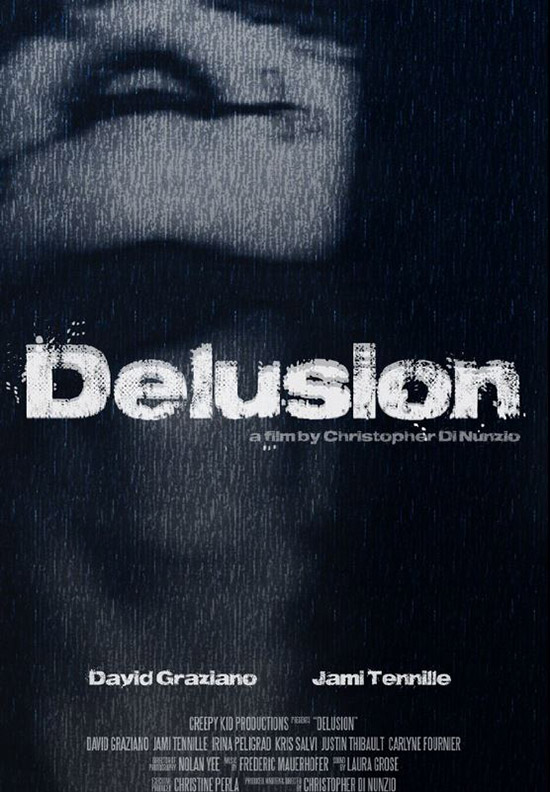 Three years after the death of Frank’s wife a mysterious woman appears. As their attraction grows Frank struggles with reality and his loss. He tries to start over not knowing his choices could lead him to his own downfall.

Loss is powerful. It covers so many different aspects of our feelings for such a long time that it can change us. The grief, anger, and regret that comes with loss consumes us. It can cause us to lash out at the people around us. We might do reckless things that lead to future problems. Sometimes we reach acceptance and move on with our lives, but loss tends to remain an itching feeling in the back of our minds for as long as we live.

Delusion was a movie about what loss can do. It was a worst case scenario. Frank Parrillo (David Graziano) had been living alone for three years after the loss of his wife Isabella (Carlyne Fournier). His nephew Tommy (Justin Thibault) told him that he should try dating again. He was hopeful that Frank would find a new love to share his life with. Frank met a woman named Mary (Jami Tennille). He began seeing her regularly, but was warned by his psychic Lavinia (Irina Peligrad) that Mary was bad news. Frank didn’t believe her. He soon began having visions and nightmarish dreams as his world was turned upside down. 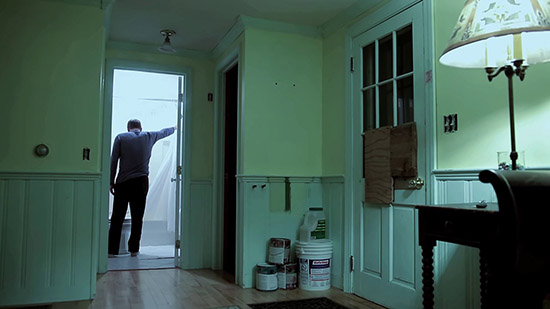 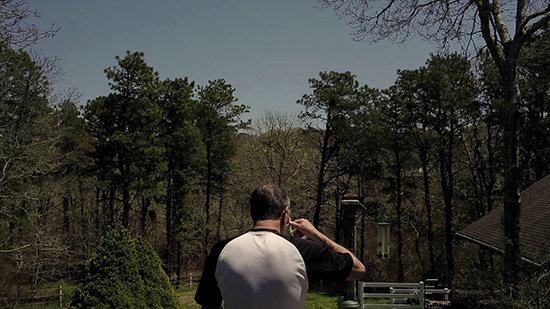 Delusion was one of the worst movies of 2016. The description in this review doesn’t sound like it would make for a great movie. The synopsis probably doesn’t say much. The story was messy. It’s not the typical messy where there are too many pieces that feel jumbled together. That’s not it at all. Delusion is fairly straight forward. The messy aspects come from a bunch of things that dragged out the runtime. There were portions of nearly every scene that didn’t need to be included. The opening of one scene included Frank and a waitress making film noir references, before transitioning into the horror that the movie was building. It didn’t need that whole opening. It could have been cut. 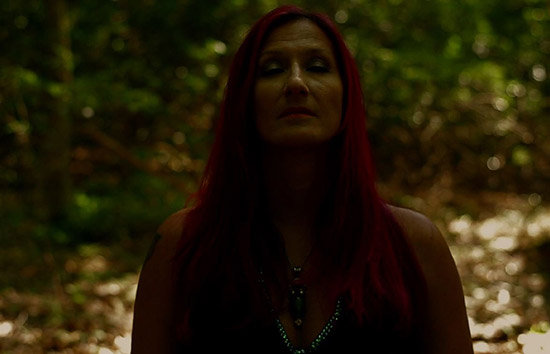 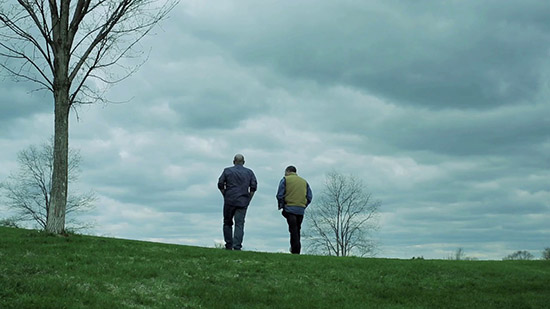 The same could be said for the editing. There was a lot of lingering on things that didn’t need to be lingered on. Frank followed someone and picked up a cigarette that they dropped. He stared at it for a full five seconds before walking off screen. Then the shot lingered on nothing for another three seconds. That happened throughout the movie. Every shot could have been trimmed to give a better flow. Every scene could have been shortened through editing. A scene where Frank was following a woman through the park could have been cut in half. He walked about thirty yards. There was no need for that scene to be three minutes long, other than to pad out the runtime. 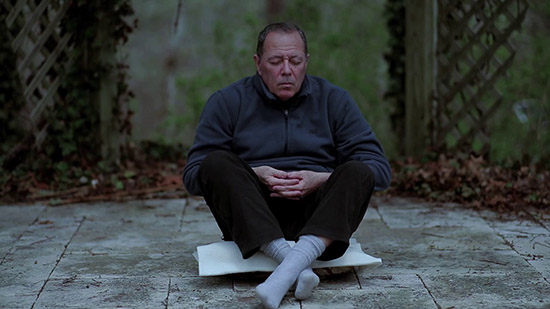 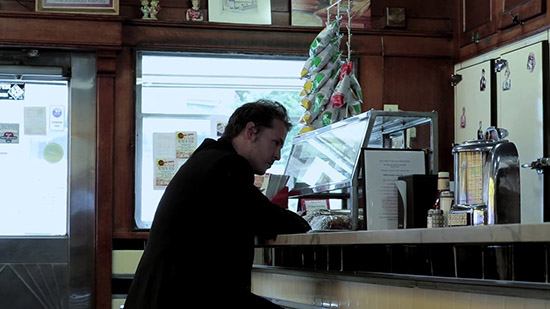 Sound editing was another area in which Delusion failed. It seemed like the audio was captured in camera. Many moments had the background noise of whatever location the characters were in coming through almost as clearly as the dialogue. When they were in a bar, you could hear the people in the background talking. It wasn’t simple ambient noise. It sounded as though they were filming in a bar while the bar was open, and captured the actual sounds of the bar being operated. In the park, there were the sounds of birds. There was little to no music. It was actual sound from the actual locations. 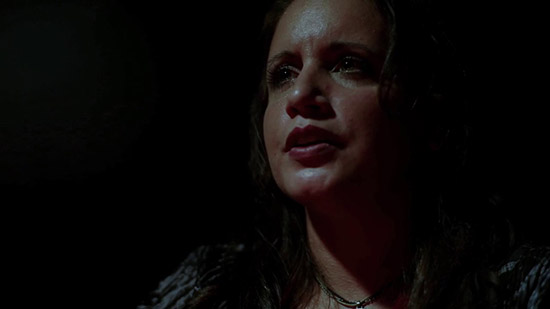 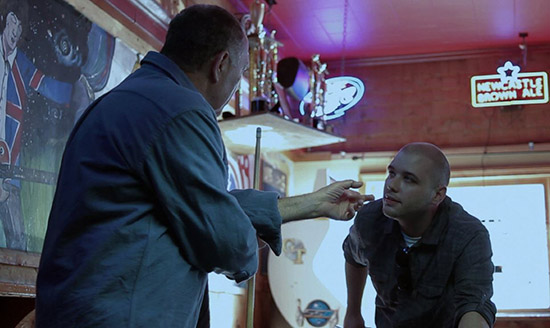 Delusion was one of the worst movies to come out in 2016. It isn’t because the story is dumb or the acting is all that bad. The downfall of the movie was in the technical aspects. The flow was hurt through scenes being included to extend the runtime, and editing leaving in chunks of nothing. The audio was hurt by the real background noise being left in the movie. It was more of an incompetent worst movie of 2016 than anything. The people behind the movie didn’t take the time to clean it up. They didn’t refine it. They didn’t make it entertaining. It overstayed its welcome because it felt like nothing was cut out. There may be something good in there, but it’s going to need some thorough polishing to find it.