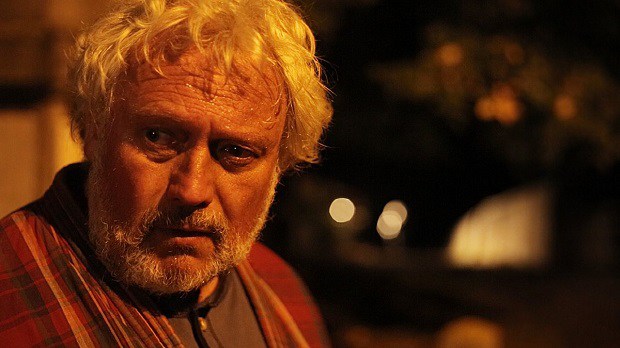 Retired couple, Bernard and Helen Martin, inherit a house in rural France. Bernard’s father had liberated this same village from the Nazis, during the Second World War, in a rage fueled, killing spree. This peaceful couple quickly become the target of a cruel gang of street kids, who terrorise the village. Plugged into their devices and devoid of empathy, they are a new breed of technological psychopath… Bernard and Helen’s lives become a living hell as they are harassed and tormented by the gang. When pushed beyond breaking point, right or wrong no longer matters, survival is everything! Can Bernard live up to his father’s legend ? And could they live with the consequences ? This is the old generation vs the new!