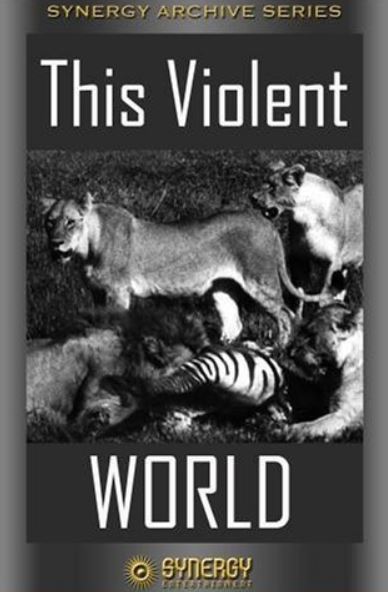 A mondo film from 1976, This Violent World gives the viewer an inside look at violent traditions and practices from around the world.

Mondo films have a long history, filled with bizarre footage and social commentary. This Violent World carries on that “proud” tradition, contrasting the violence in the natural world with the violence committed by mankind. We are shown footage of an alligator being pulled from the sewers of New York City, directly before being shown a scene about trafficked native children in the jungles of South America. The film, as with most of those like it, has a point to a certain extent. There are definitely horrible things that men do to each other.

The news is filled with brutal stories about the horrible things that happen to those who live in the inner cities, and stories about abuse, neglect, and murder fill our screens on channels like Investigative Discovery (ID, for those who are forced to watch it at every waking moment by our significant others). However, mondo films also share something else with the stories our nightly news shows choose to cover. If you guessed flaming racism, you are sadly correct! 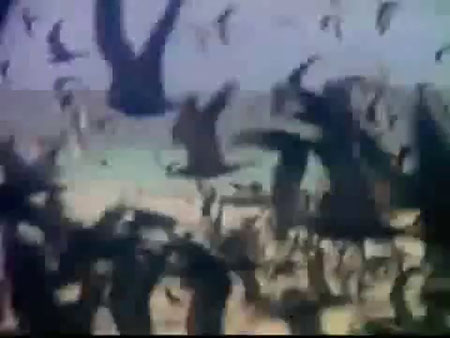 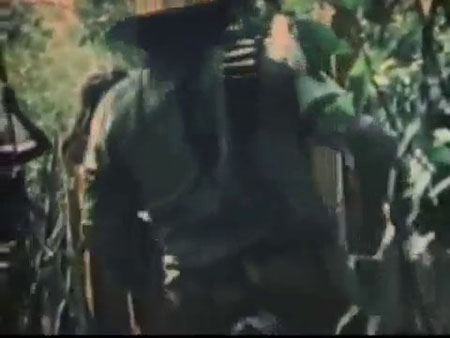 Let me preface what I’m about to say with a bit of a disclaimer: I generally don’t buy into race baiting politics, nor do I tend to believe or take for the truth the stories of racism and sexism that pervade our current climate. I don’t put too much stock in the wage/gender gap, and I don’t think that our justice system and government is still the inherently racist system that it used to be. I don’t lie to myself and claim that there is no longer racism or misogyny (as, quite frankly, that’s getting harder and harder to deny), but I’m also not foolish enough to believe that only certain races can be racist, nor do I believe that the problems that do happen to some people from various races are the responsibility of everyone on “the other side.”

Not all men are sexist rapists, and not all white people are racist scumbags. They’re just not, and the quickest way to make me completely dismiss your opinion is to start saying anything that even remotely sounds like that, because, more than likely, everything that follows is inherently factually inaccurate. Now, all that being said, mondo films, for better or worse, tend to be racist as all hell. 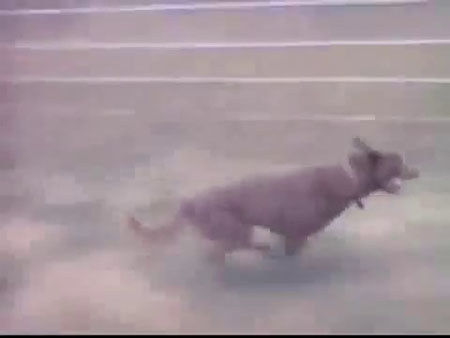 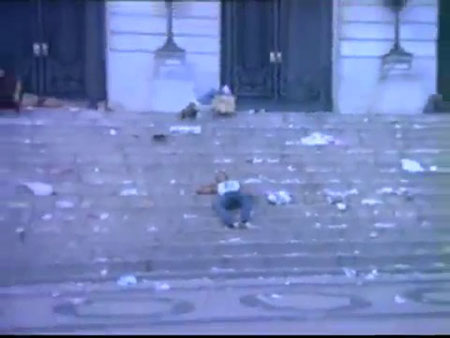 For anyone who has seen this subgenre of films before: have you ever noticed that “the evil that men do” tends to happen in some isolated, exotic locale, like sub-Saharan Africa, or the Congo, or the Amazonian jungles? Sure, we get a little bit telling us that that alligator was in the sewers (it probably wasn’t, but more on that later) because of some entitled, rich white folk who got tired of their pets, but then we immediately jump to local tribespeople selling their own people to slave traders, who are also completely not white. We see horrible mutilation rituals of various indigenous peoples, and their brutal hunting techniques that tend to hurt the animals as much as kill them.

We are presented with the view of a Savage World, inhabited by, what else, Savages, who live lives that are technologically deficient and morally corrupt. They don’t know right from wrong, the poor things, and it’s just in their nature to be devastatingly terrible to each other. Perhaps, with a little bit of culture, they could be swayed from their natural evilness to become functioning members of our (white) society? This is a thinking from a different time, but I’ve yet to see a mondo film that doesn’t take advantage of the ignorance and apathy towards other cultures by those who choose to view it.

There is a market for these films, and there always has been. In fact, from a purely anthropological perspective, perhaps there should be. If you go into This Violent World viewing it more as National Geographic instead of The Purge, it’s a lot easier to stomach. Things like this really do happen in the world, so covering it is almost a journalistic requirement. That being said, while things like this do happen in the world, whether or not these exact things happened as we see them on camera is still up for debate. Mondo films are known for being staged more often than not. 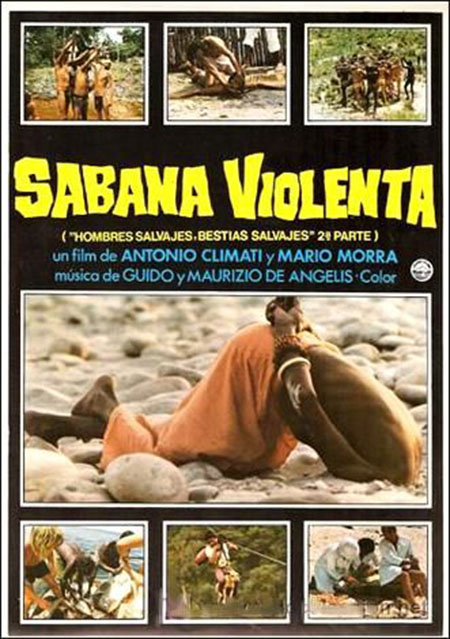 In fact, the most famous “mondo” film of all time, Faces of Death, is practically theater for the most part. Sure, there are some “caught on camera” moments that do contain actual footage of death, but there are many more scenes throughout the film series that are either staged for the filming or outright scripted scenes with actors. As such, it calls a lot of what happens in this entire genre of film into question. While it may not be fair to view every film like This Violent World through the same lens, the viewer is right to be naturally skeptical until the film’s creators prove otherwise. And even if these events did happen, if they were prompted by the makers of the film in any way, they cease to become valid from a documentarial perspective, and unfortunately this is a common practice as well. 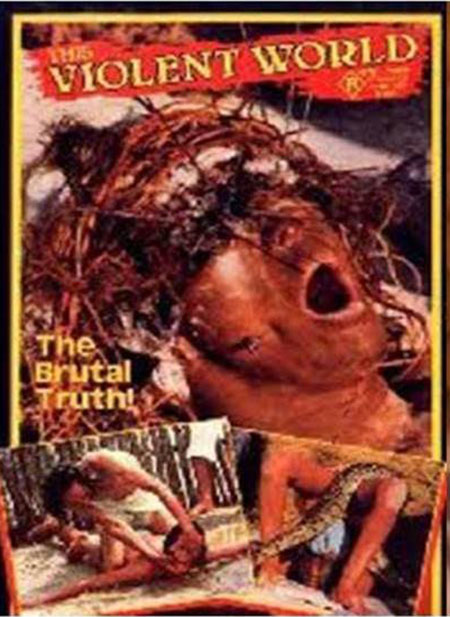 There’s a lot to consider when watching a film like this, but if you’re purely looking at it as a mondo film, it’s one of the worst that I’ve seen. Quite frankly, these films were made to be shocking, and to make back their budgets and then some from audiences looking to see things on screen that they couldn’t, or wouldn’t dare, to see anywhere else. A good mondo film is one that will cause you to shake your head in disgust, not close your eyes in boredom. Unfortunately, This Violent World doesn’t pass that bare minimum test, and it’s all the worse for it. The bottom line is, if you want to be shocked by how violent the world is, don’t look to this film; look to the hundreds of others that came before and after it that do a much better job of shocking their audiences with “this violent world.”